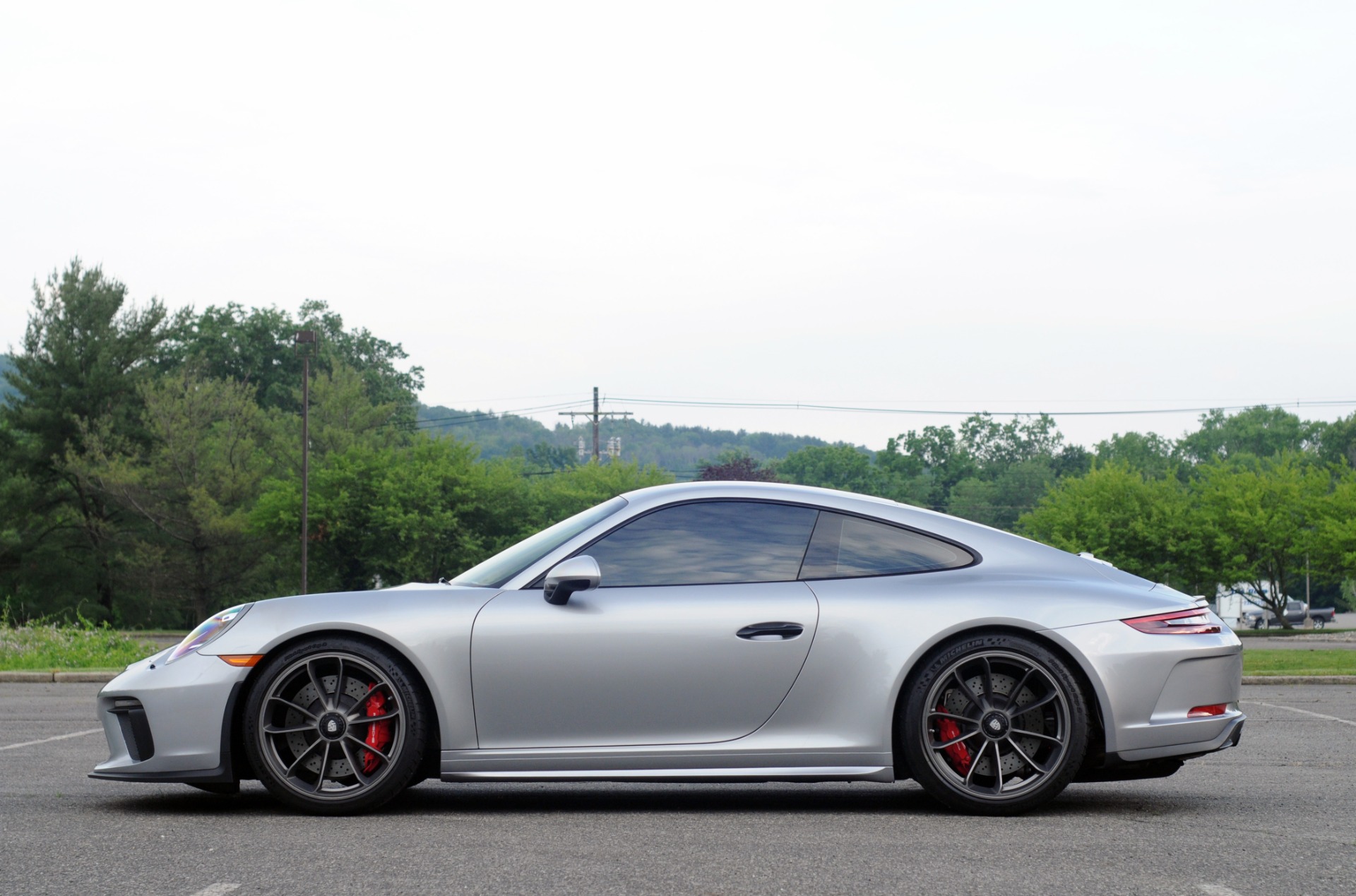 We are pleased to present this 2019 Porsche 991.2 GT3 Touring finished in GT Silver Metallic over a black leather interior with cloth seat centers. Similar in its configuration to the 911R, the Touring model is a driver-oriented GT3 featuring a standard 6-speed manual transmission, deleted rear wing, and a naturally aspirated 4.0L flat-six engine. At an original sticker price of over $156k, this particular Touring was also factory equipped with Front Axle Lift System, painted side skirts, Guards Red seatbelts, Adaptive Sport Seats Plus, and a premium Bose Surround Sound System.  With nearly all of the GT3 Touring models produced for the 2018 model year, 2019 examples such as these are especially rare and sought after.  Recently acquired from the original owner’s family in Arizona, this Touring is now being offered and showing just over 3k miles on the odometer.

This GT3 is finished in traditional GT Silver Metallic with factory Exclusive painted side skirts and gloss black door handles. Clear paint protection film covers the front fenders, bumper, hood, and mirrors, detailed images are provided in the photo gallery along with paint meter readings and a clean CARFAX report. The Touring model is characterized by its rear wing delete which provides for a more streamlined and understated look. In place of the standard GT3 rear wing is a retractable spoiler derived from the Carrera model. This 991.2 rides on center-lock 20" GT3 wheels in an Exclusive Satin Platinum finish, dressed in original Michelin Pilot Sport Cup 2 tires.  The optional Front Axle Lift System also enables the nose of the car to be raised and lowered for extra clearance.

This second-generation 991 GT3 is equipped with a naturally aspirated 4.0L flat-six engine that sends up to 500 HP to the rear wheels through a mandated 6-speed GT Sport manual transmission. This high-revving engine allows for acceleration from 0-60 MPH in as little as 3.9 seconds with a top speed of nearly 200 MPH.  Rear-axle steering and PASM suspension are equipped as standard. The seller indicates that the first service was completed in June of 2021 along with a DME report which is provided for reference in the photo gallery.

This sale will include a set of two keys, the original window sticker, owner's manuals, and a clean title.  Perhaps the most desirable modern Porsche on the market, you do not want to miss your chance to own this tastefully appointed 2019 GT3 Touring. 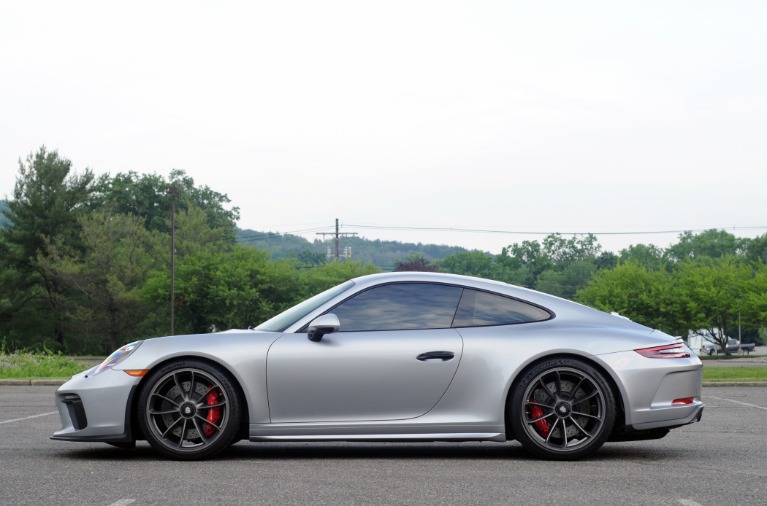 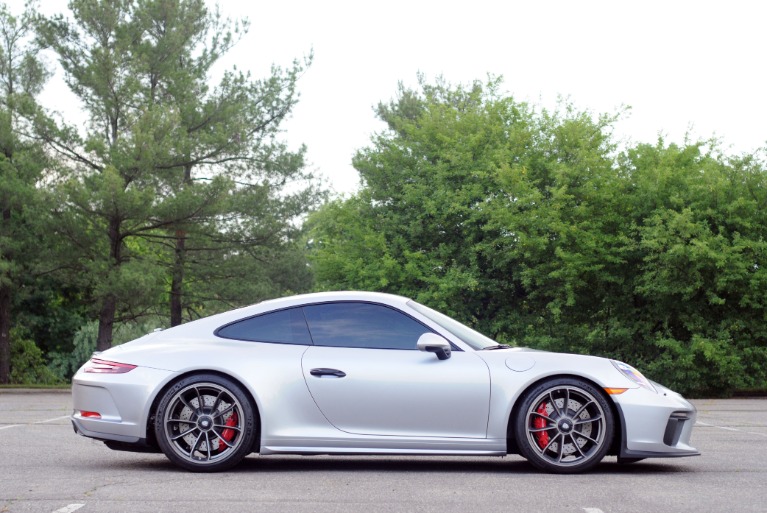 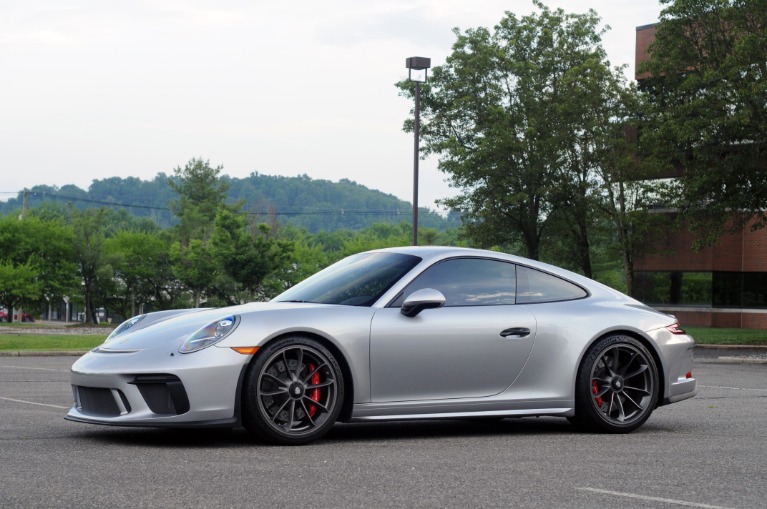 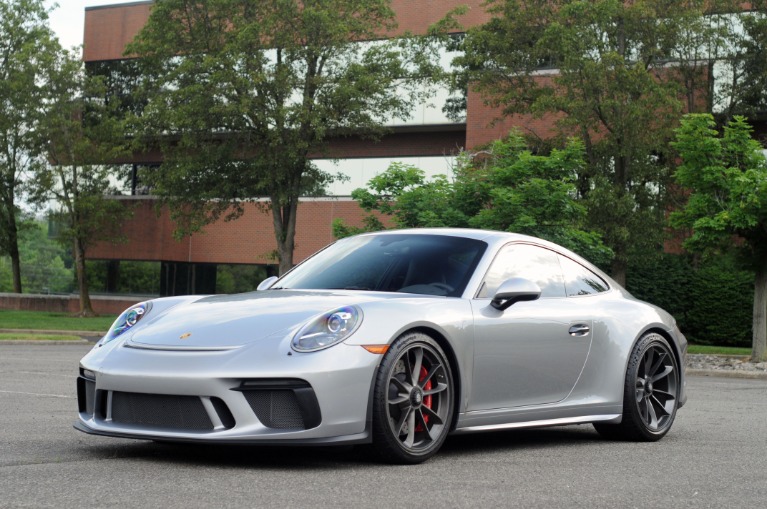 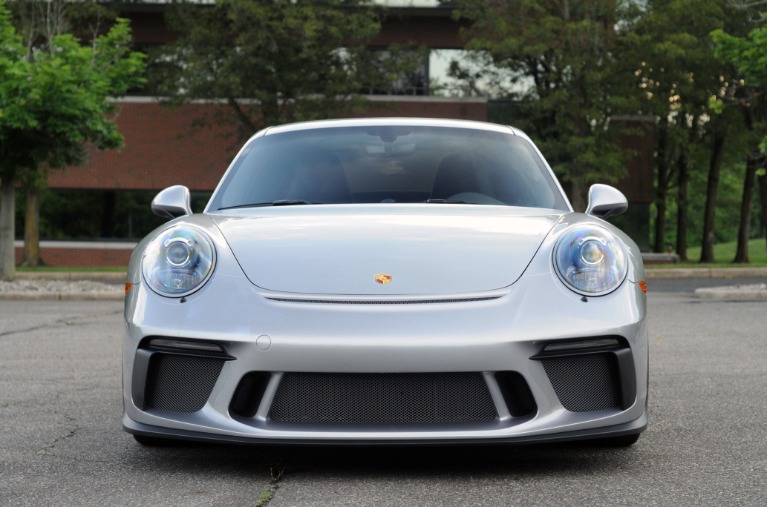 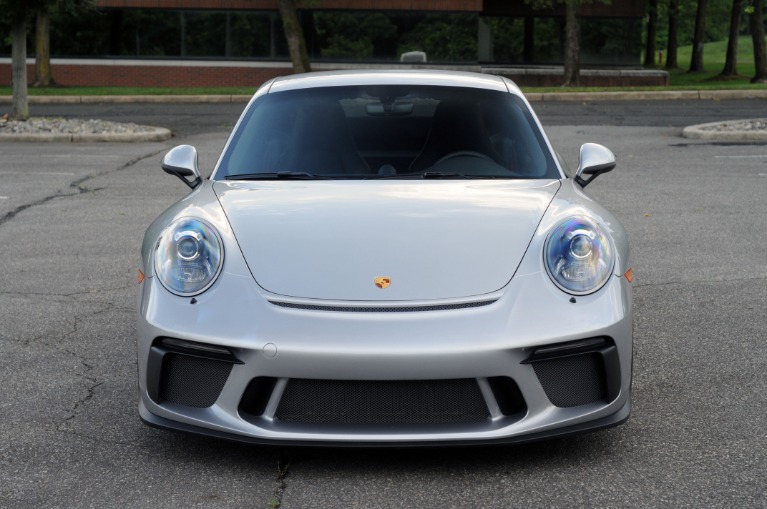 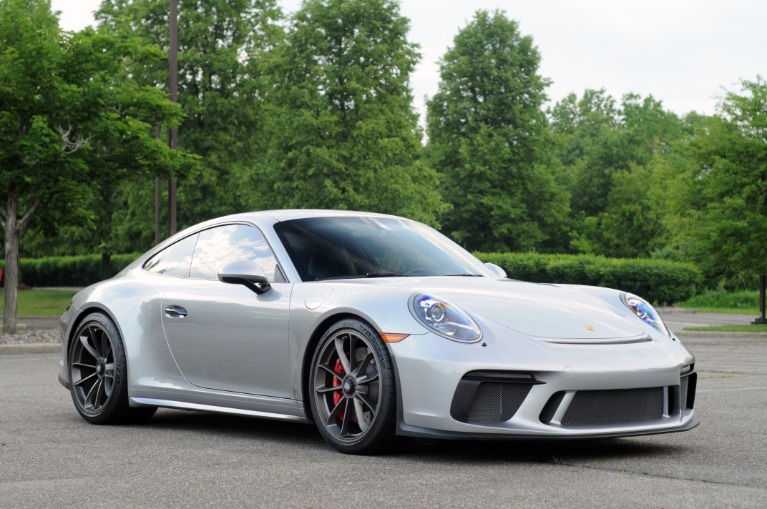 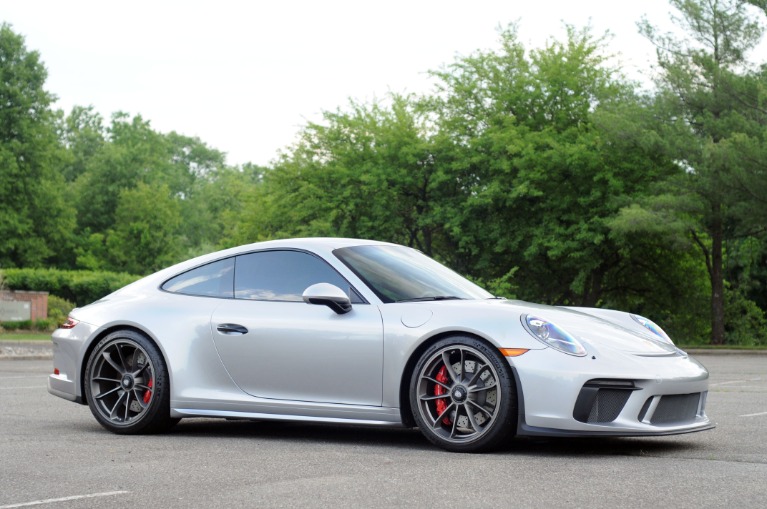