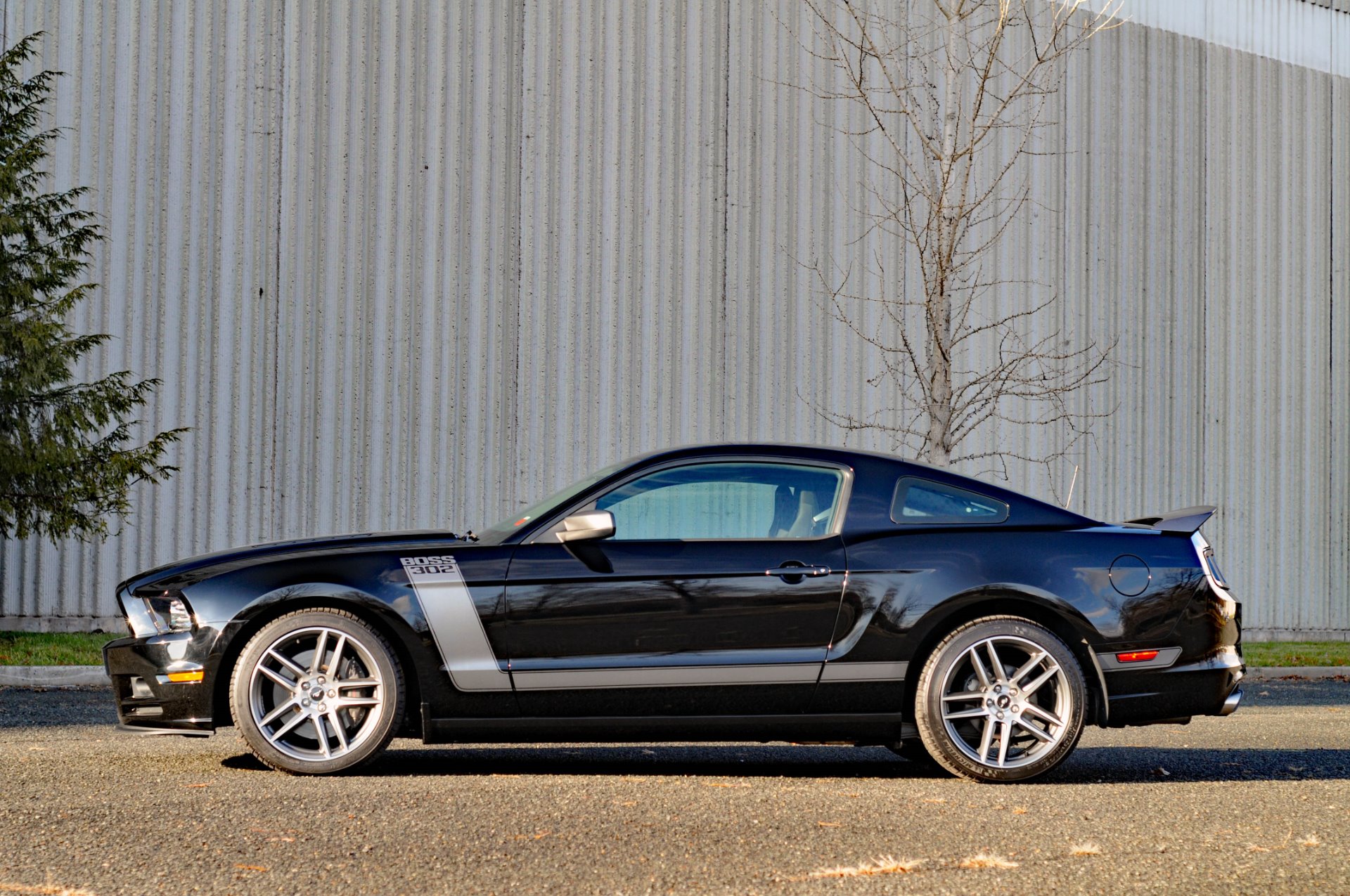 The Trans-Am series of the late 1960s and early 1970s could be considered the golden era of American motorsports. In 2012 Ford brought back from that era a piece of history: The Boss 302.  From the different special models of Boss available (302, 302 Laguna Seca, 302R, 302S) the barely street legal 302 Laguna Seca is clearly the choice. It has been the only Mustang since the introduction of the fuel injection that had a key for the daily driving, and a dedicated key for the track: The Track Key.

So what is the Track Key, you ask? Its an additional ignition key, distinguished by a special red logo, that activates the control module software thats installed by the dealer after taking delivery of your car. When starting the engine, this key adjusts variable cam timing, spark maps, engine braking, fuel control and about 400 other performance parameters to provide a complete race car calibration. The car Become a Race Monster. Turn the ignition on with the standard key, and the Boss 302 comes to life in normal mode. In this setting, ride quality is relatively smooth, and the cabin doesnt rumble with the vibration of the engine. The Mustangs electric steering system has also been reworked, giving the driver a choice of three feedback settingsComfort, Normal, and Sport. Traction and stability-control systems are reprogrammed to offer a choice of full engagement, no engagement at all, or an intermediate sport mode.

The Boss 302 Laguna Seca has several upgrades, starting from a double exhaust system, dedicated emblems, rear and front splitter, Recaro sport seats, a Torsen limited-slip rear differential (both optional on the standard Boss 302), revised suspension tuning with unique spring and damper rates, a larger rear stabilizer, 3.73 gears, six speed-short-throw stick shift; The 302s black-painted wheels measure 19 by 9 inches in front and 19 by 9.5 in back; wrapped by 255/40 front and 285/35 rear Pirelli PZeros. The GTs optional Brembo brakes are upgraded with high-performance pads and unique ABS calibration. The 5.0-liter Coyote is Capable of 444 hp at 7,500 rpm, and 515 Nm of Torque at 4,250 rpm.

This particular car is a one owner car that has only covered a total of 3,674 miles and is number 638 in the 2013 production run of 747 cars and number 415 manufactured in black.  It was sold new from Dana Ford on Staten Island, NY and has always been serviced at that dealership.  It has been pampered and never driven on the track and lived under a cover in the owners garage.  The paint is not only all original, but as nice as it was when it came out of the factory.

It was ordered with equipment group 501A which included (The Sync Package, Boss Interior Package, Hockey Stick Side Stripes and Pedestal Rear Spoiler #2) along with a Boss 302 Car Cover and Floor Mats with a total MSRP of $50,465.00.  The car is currently shod with a set of Michelin Pilot Sport A/S 3 with date codes from week 45/2017.

The car also comes complete with all of its original books, window sticker, Boss Owners Kit with Boss 302 Book, 2 keys including the Factory Track Key programed, along copies of all service records.
Truly an outstanding example of a very rare Boss 302 Laguna Seca.

If you have an interest in one of these cars, this one is not only a perfect example but as complete as you could possibly get. 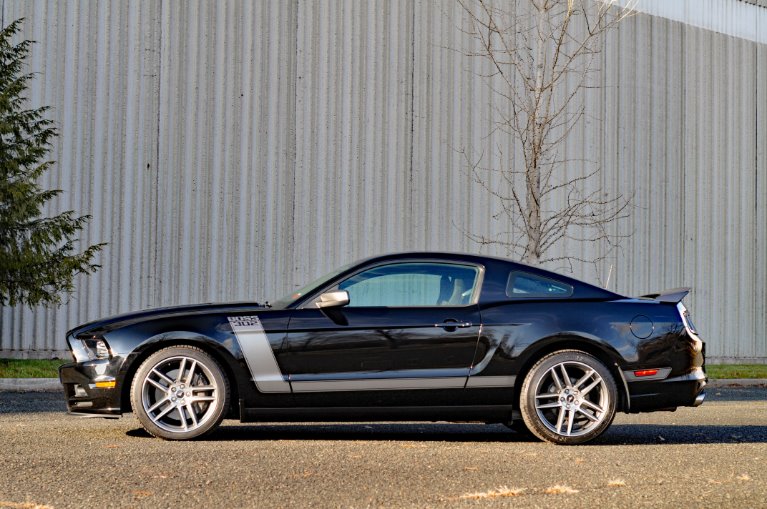 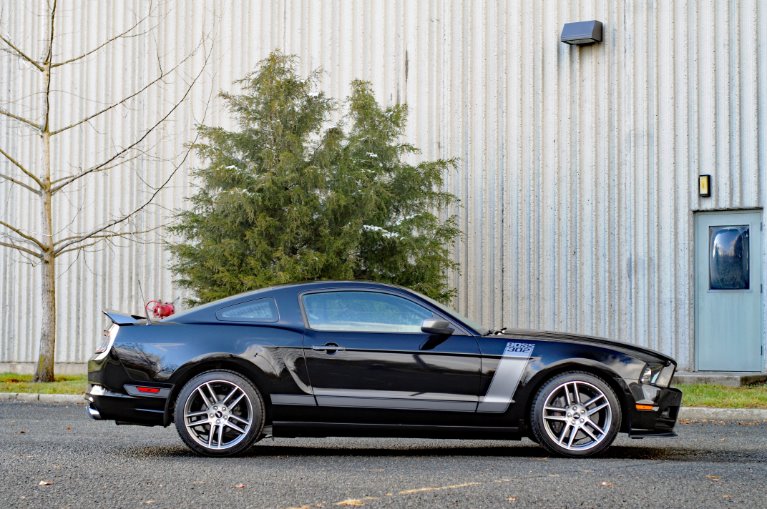 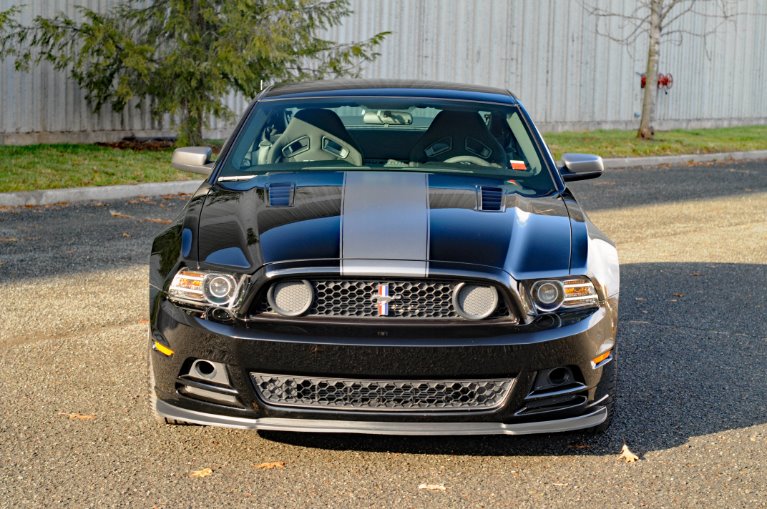 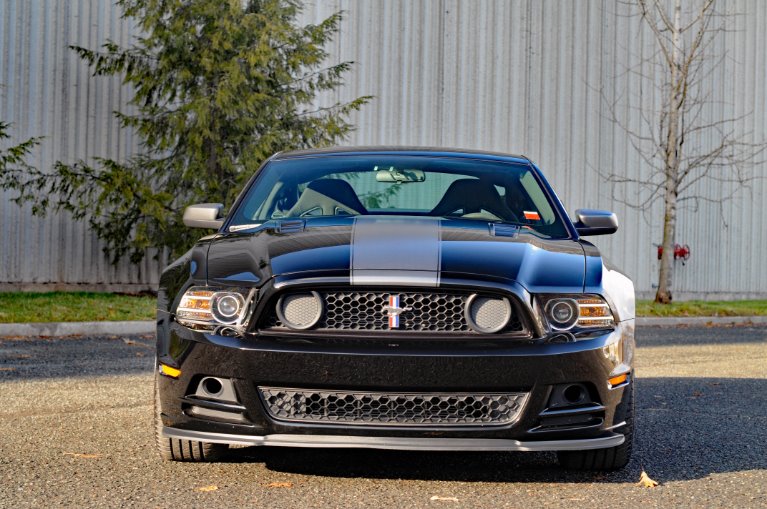 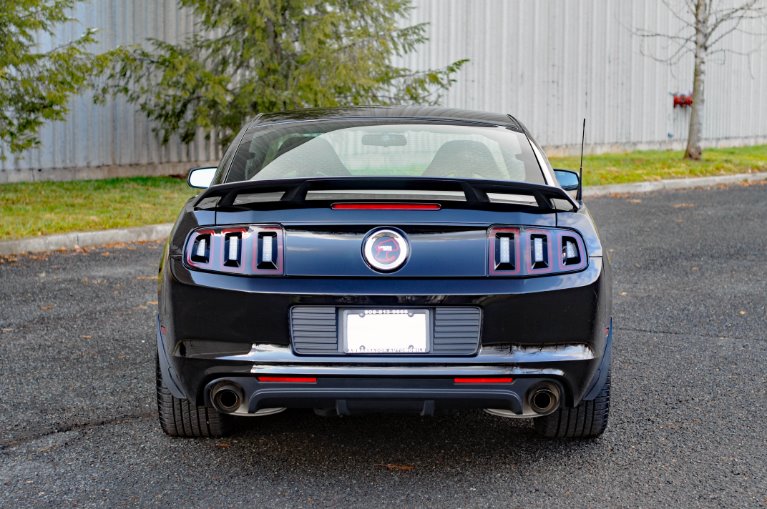 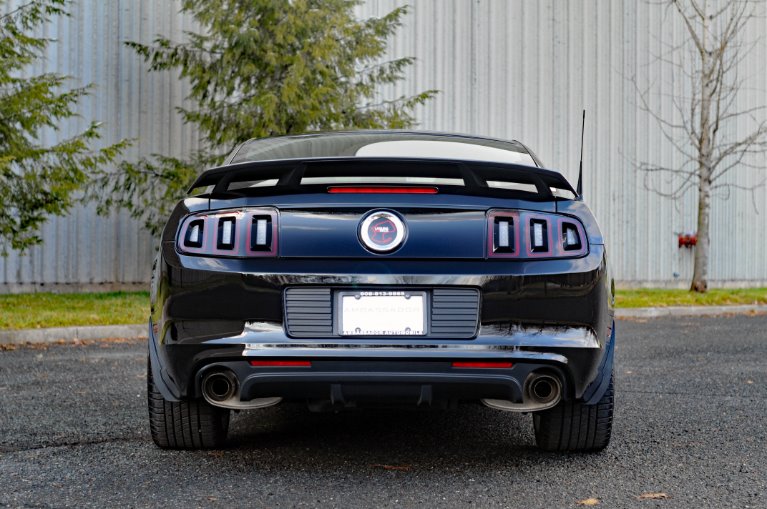 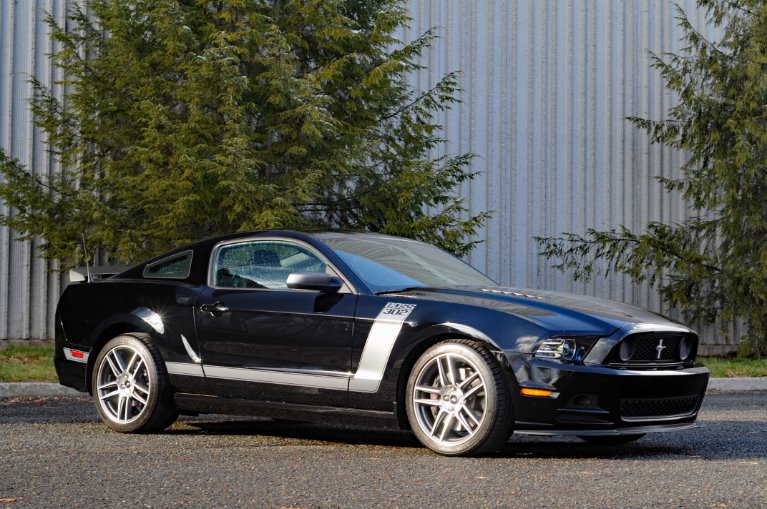 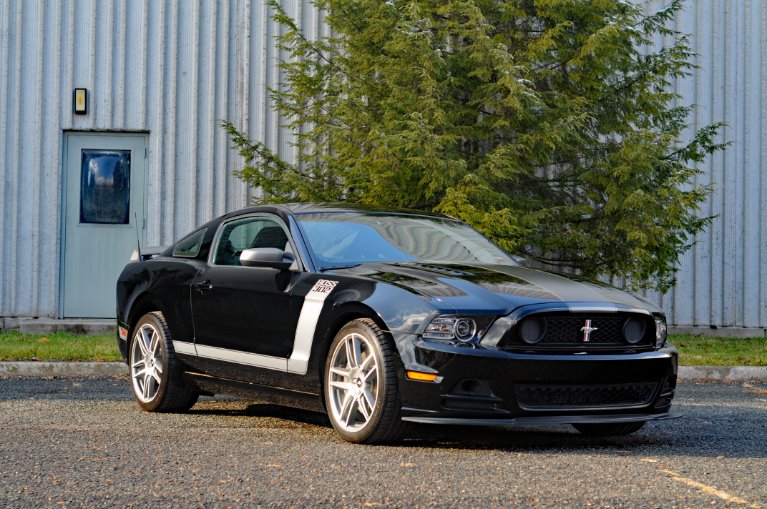