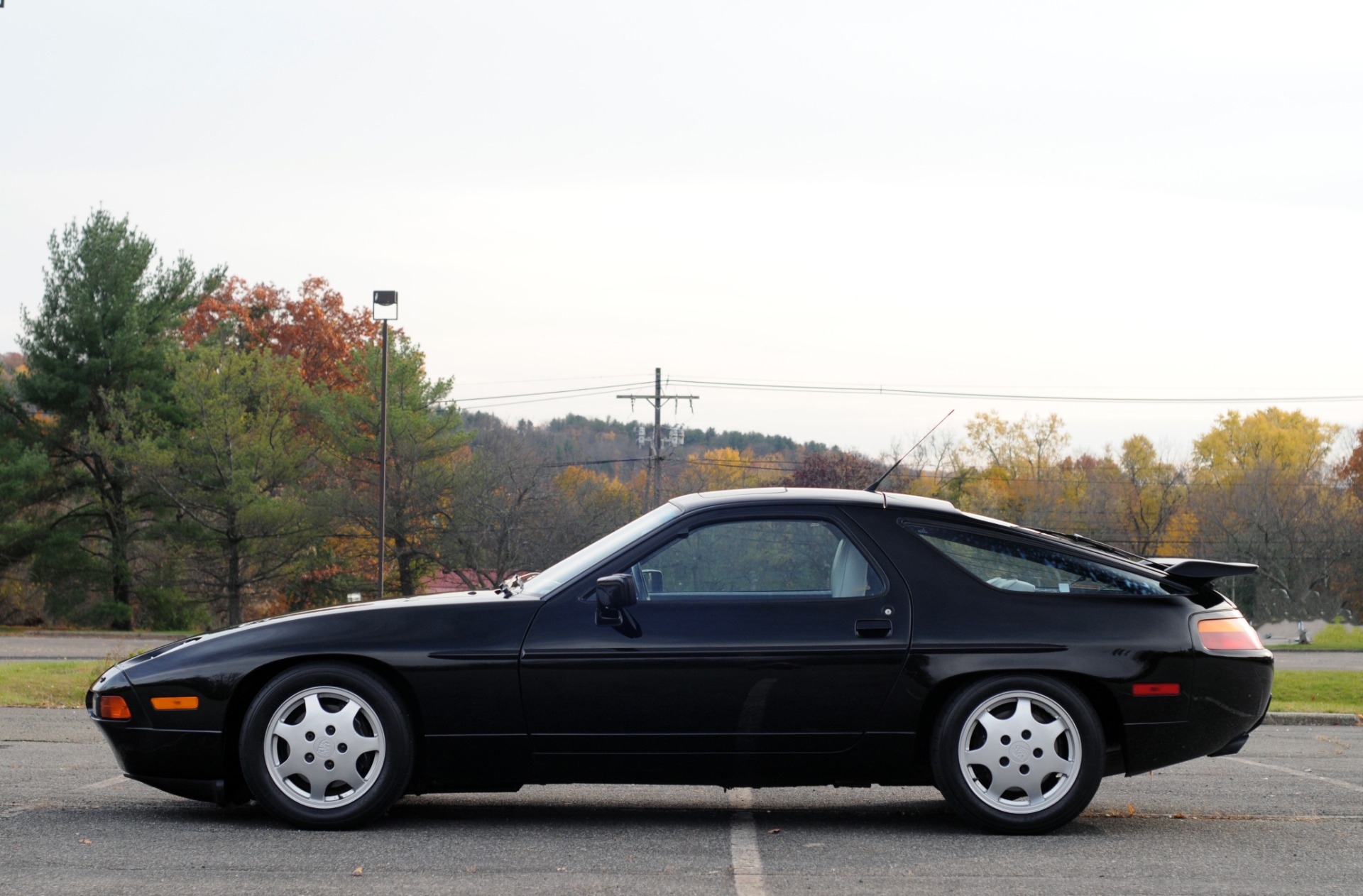 Up for sale is this 1991 Porsche 928 GT finished in Black over a Light Grey leather interior.  Produced from 1989 to 1991, the GT was offered as the high-performance model in the 928 line up with increased power output as well as a standard 5-speed manual transaxle paired with a limited-slip differential.  One of approximately 145 U.S. market GTs produced for the final model year, this 1991 example has been under the care of the same owner from new while being maintained exclusively through authorized Porsche dealers.  It was originally delivered in New Jersey and moved with its owner to Florida in 2008 where it remained up until earlier 2021.  Specified with optional heated seats, body side moldings, a rear model designation delete, increased air conditioning, and an electric sunroof, this GT shows approximately 82k miles on the odometer and is now being offered for sale.

This example was factory finished in Black and comes optioned with protective body side moldings as well as a rear model designation delete.  We recently opted to have the hood and front bumper refinished to address some cosmetic imperfections while persisting flaws include discoloration and some blemishes on the roof, a small scratch above the driver-side taillight, and another small scratch beneath the rear spoiler which has been touched up.  Detailed images are provided in the gallery along with paint meter readings and a clean CARFAX report.  The factory 16” Design 90 cast alloy wheels come dressed in new Yokohama Advantage A052 tires.

The cabin is trimmed in black and Light Grey leather with optional heated seats, increased air conditioning, and an electric sunroof. New black carpet floor mats with red Porsche lettering have been recently fitted and the original Blaupunkt Stuttgart radio is said to remain fully functional along with all other gauges and accessories.

The 5.0L 32-valve V8 engine in the 928 GT was specially tuned from the factory to produce up to 326 HP and 317 lb.-ft of torque.  The increased power output was achieved by way of a modified control unit and a more aggressive camshaft layout with altered timing profiles.  The GT was also offered as standard with a 5-speed manual transaxle and a variable limited-slip differential. Service records are available dating back to 1995 highlighting major items including clutch and timing belt replacements. All maintenance was carried out by authorized Porsche dealers under the original ownership and some noteworthy services performed in recent years include the following:

This sale will include a set of keys, the original window sticker, owner's manuals, radio booklet, spare tire, toolkit, jack, and a clean title. One of the rarest and most sought-after transaxle Porsches of all time, this one-owner 928 GT is ready to be cherished and enjoyed by its next caretaker for years to come. 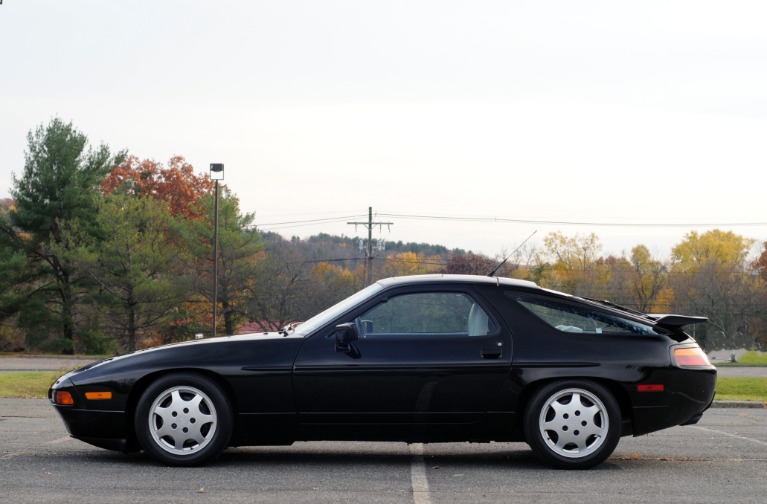 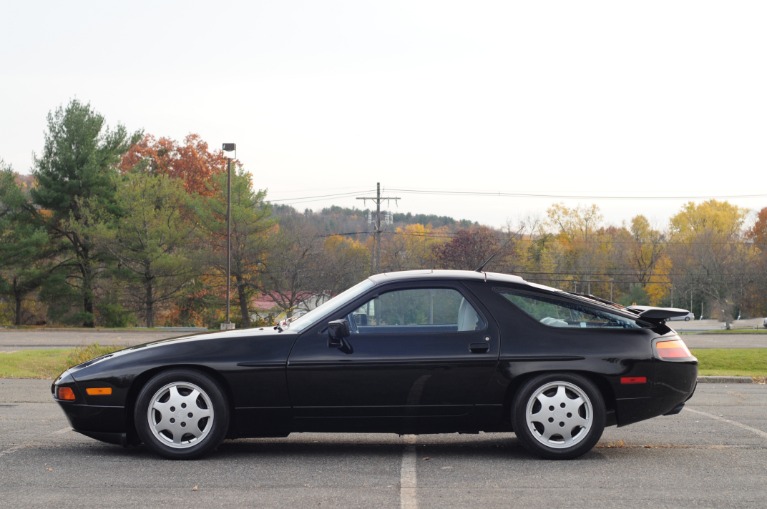 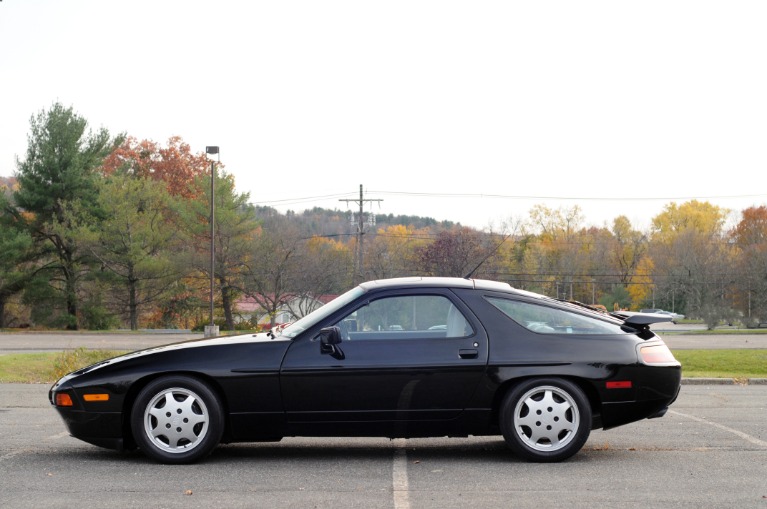 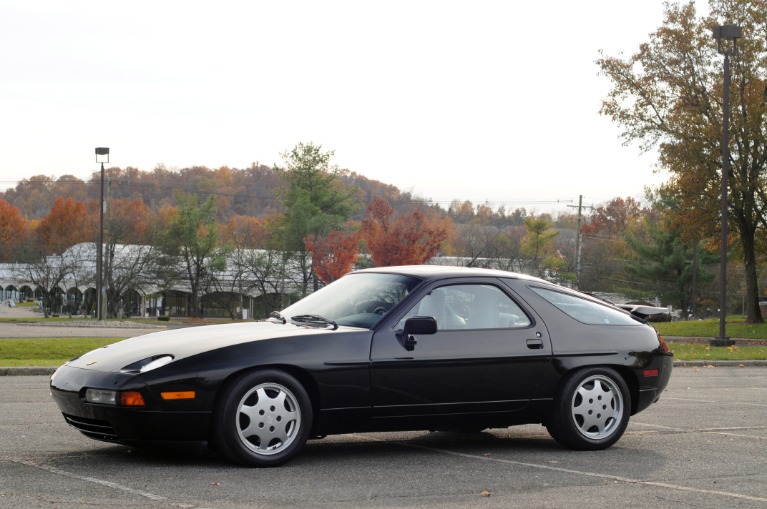 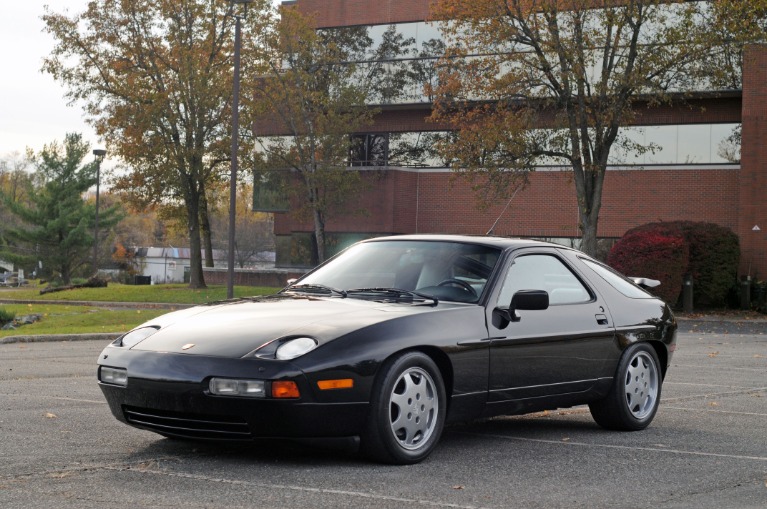 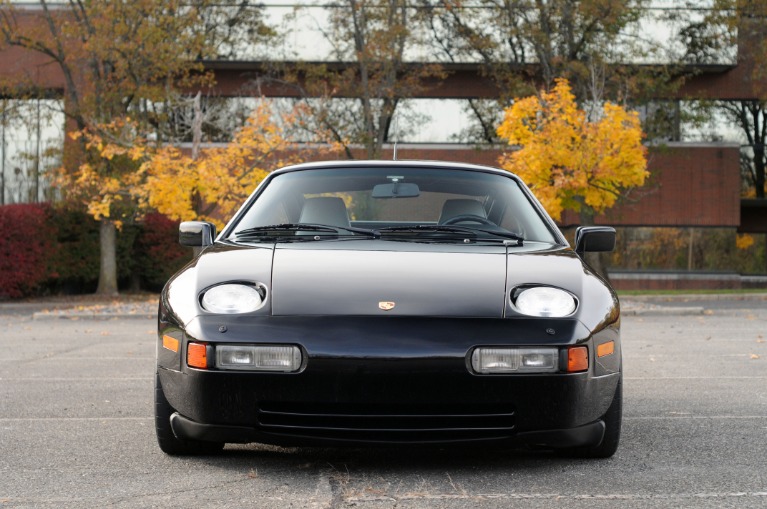 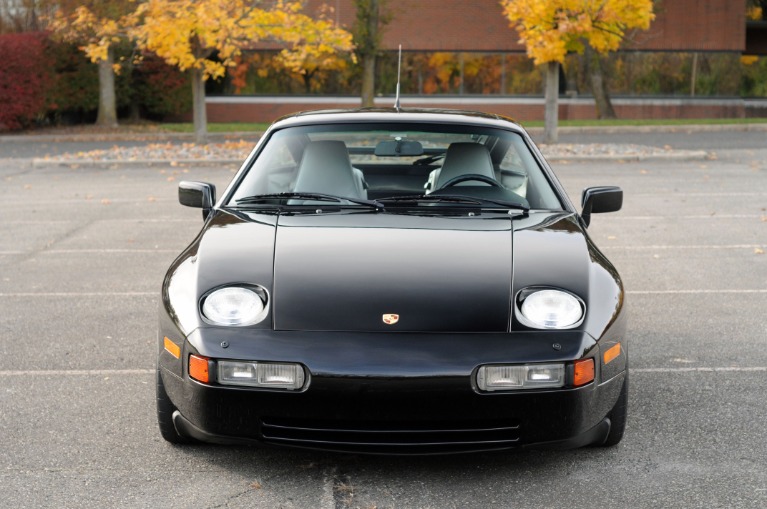 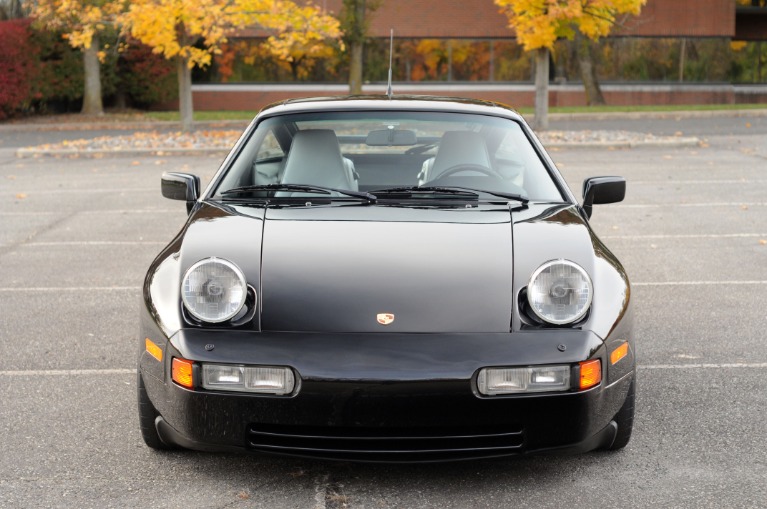