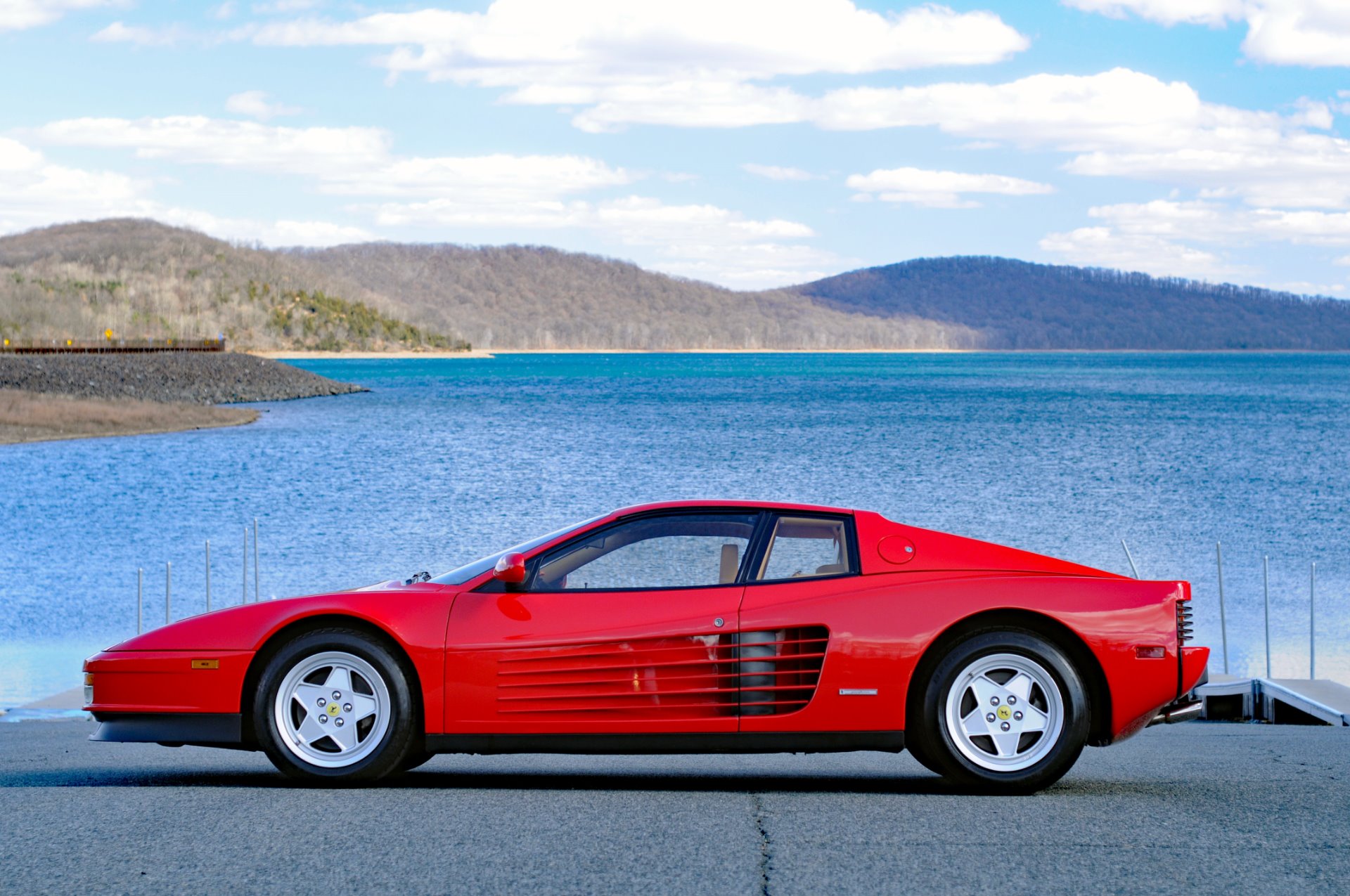 The Ferrari Testarossa (Type F110) is a 12-cylinder mid-engine sports car manufactured by Ferrari, which went into production in 1984 as the successor to the Ferrari Berlinetta Boxer. The Pininfarina-designed car was originally produced from 1984 to 1991.  The Testarossa is a two-door coup that premiered at the 1984 Paris Auto Show.   All versions of the Testarossa had a rear-mounted, five-speed manual transmission. The rear mid-engine, rear-wheel drive layout (engine between the axles but behind the cabin) keeps the center of gravity in the middle of the car, which increases stability and improves the car's cornering ability, and thus results in a standing weight distribution of 40% front and 60% rear. The Testarossa can trace its roots back to the faults of the 1981 512i BB.   The problems that the Testarossa was conceived to fix, included a cabin that got increasingly hot from the indoor plumbing that ran between the front-mounted radiator and the midships-mounted engine and a lack of luggage space.   To fix these problems Ferrari and Pininfarina designed the Testarossa to be larger than its predecessor, the Berlinetta Boxer. For instance, at 1,976 mm (78 in) wide the Testarossa was half a foot wider than the Boxer. This resulted in an increased wheelbase that stretched about 64 mm (2.5 in) to 2,550 mm (100 in) which was used to accommodate luggage in a carpeted storage space under the front forward-opening hood.  The increase in length created extra storage space behind the seats in the cabin. Headroom was also increased with a roofline half an inch taller than the Boxer.

The design came from Pininfarina. The design team at Pininfarina consisted of Ian Cameron, Guido Campoli, Diego Ottina and Emanuele Nicosia. They were led by design chief Leonardo Fioravanti, who also designed many other contemporary Ferraris. The design was originated by Nicosia, but the guidance of Fioravanti was equally important. Being a trained aerodynamist, Fioravanti applied his know-how to set the aerodynamics layout of the car. This meant the large side intakes were not only a statement of style but actually functional.  They drew clean air to cool the side radiators and then went upward and left the car through the ventilation holes located at the engine lid and the tail. The Testarossa did not need a rear spoiler. The aerodynamic drag coefficient of 0.36 cd was significantly lower than the Lamborghini Countach's 0.42 cd.

In our car, you are looking at an extremely well maintained and well serviced example of a 1989 Ferrari Testarossa.  The car was properly repainted about 2 years ago in its original color and shows extremely.  The interior, as seen in the pictures, is in excellent condition almost appearing new with very little wear showing on the leather or any of the trim.  In addition, all glass is original with the proper Ferrari logo on each piece.  All switches work perfectly and sitting inside gives you a true feeling of Ferrari performance and luxury.

The mechanics of this car are as impressive as the cosmetics.  The service documentation that we have showing the massive amount of service and care that was taken over the past few years is utterly impressive.  Done at Moorspeed, an extremely well know Ferrari shop in Austin Texas, started in 2015 with a major engine out service and attention to every major mechanical component of this car. Along with attention to the interior to bring it up to a new standard.  The cost of the work to the tune of $46,000.00.  In 2016, Moorspeed also did some work on the aerodynamic undertray, window motors and the AC system.  When the car was brought to New Jersey, there was a oil leak addressed at Ferrari of Central Jersey where everything was addressed.  In addition, the car has a new set of BF Goodrich Comp T/As and a Capristo stage 2/3 exhaust was added.  I have included copies of the invoices showing in detail, the work that was performed.

As you can see by the photos and videos shown below, this car shows extremely well and has been mechanically made perfect, along with its clean Carfax and is ready for its new owner to enjoy and truly needs nothing.

This example would be a benchmark car for a Ferrari enthusiast to add to their garage.  Testarossa are truly amazing cars to drive and with their extremely unique appearance makes for not only a striking Ferrari, but a truly incredible car to drive. 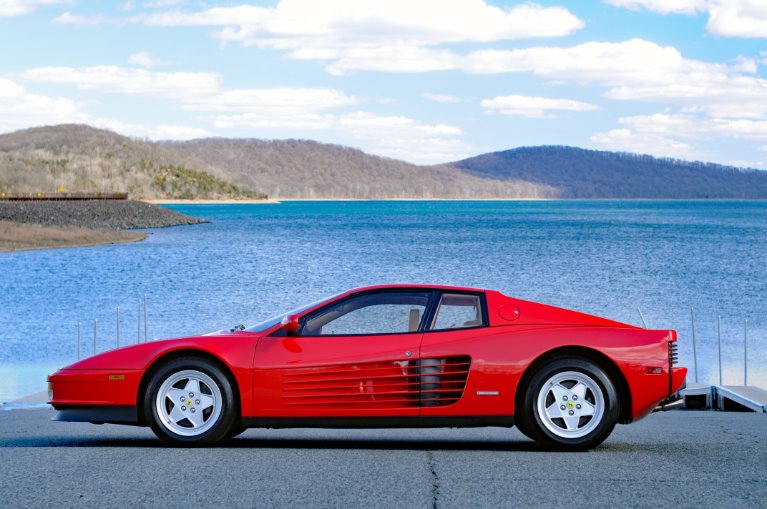 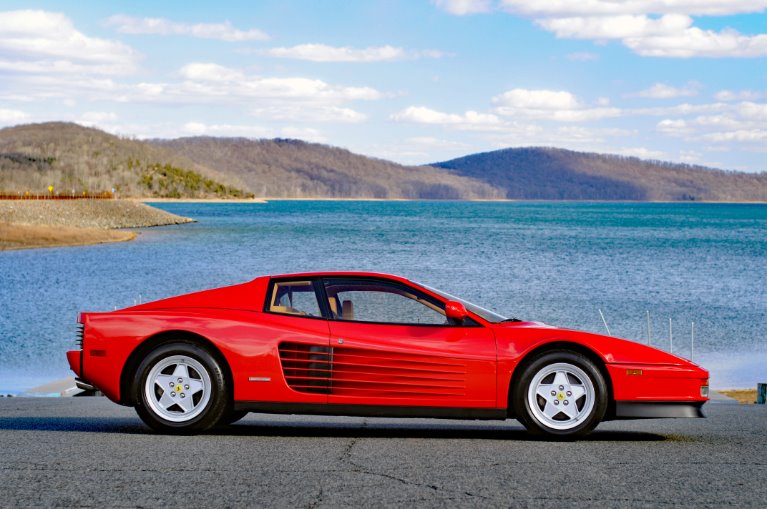 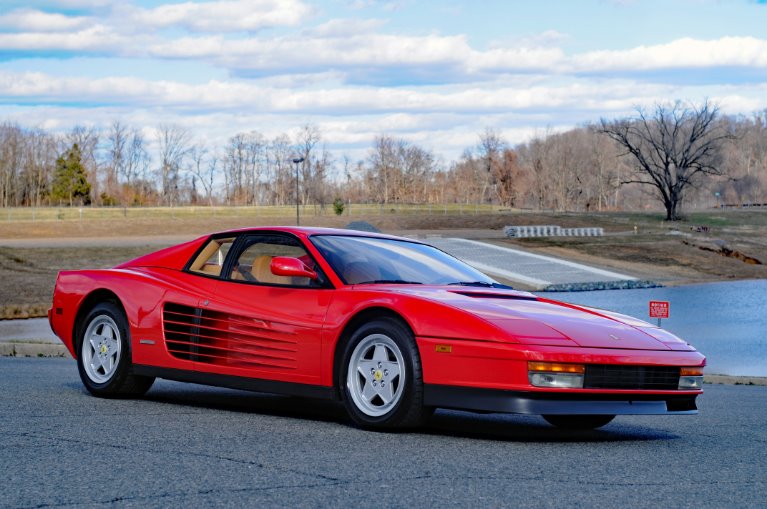 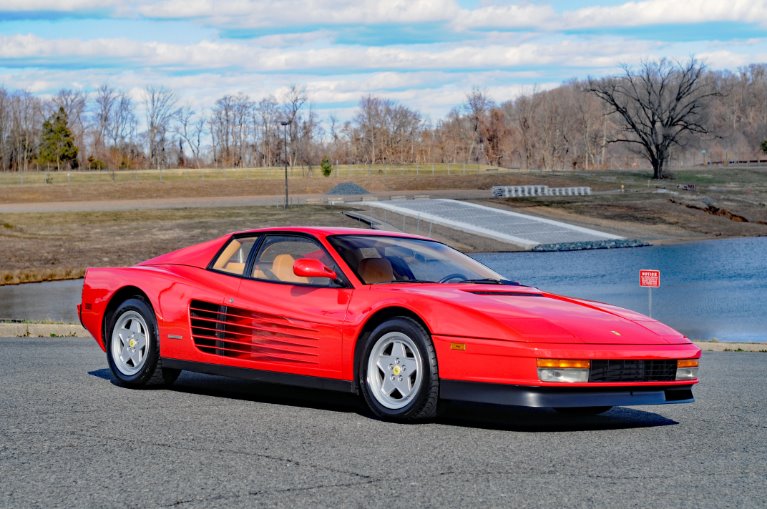 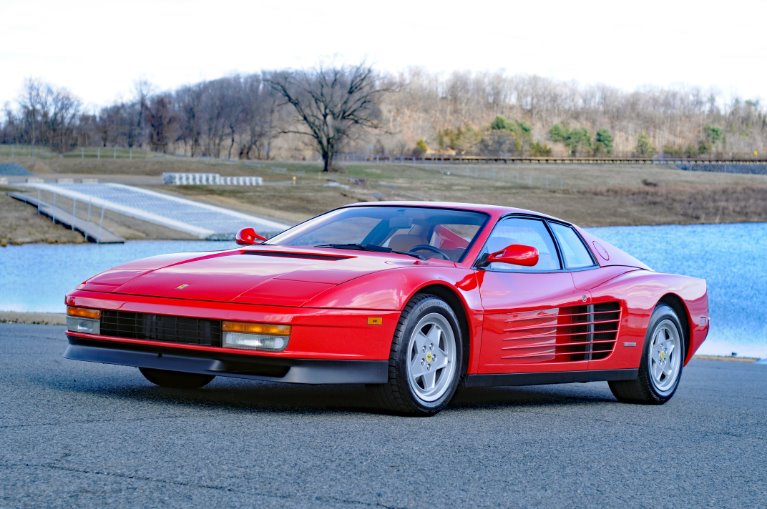 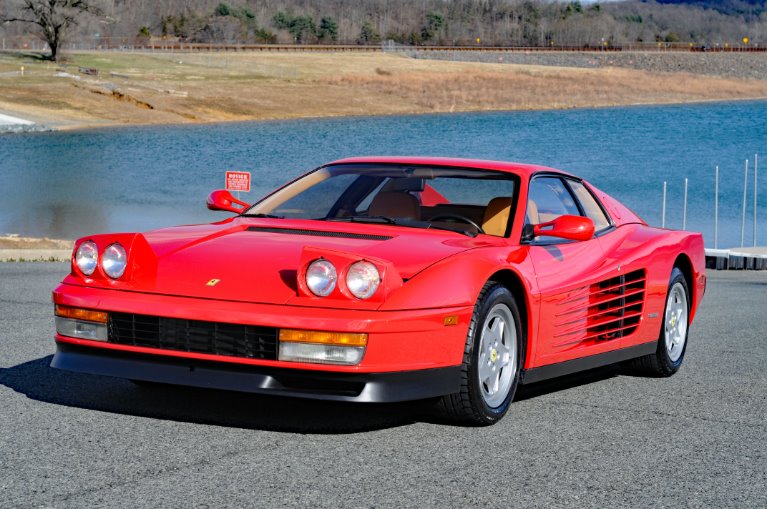 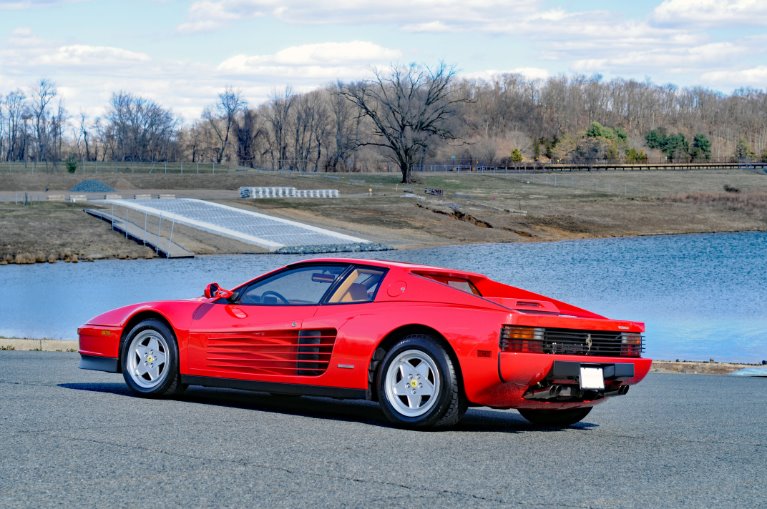 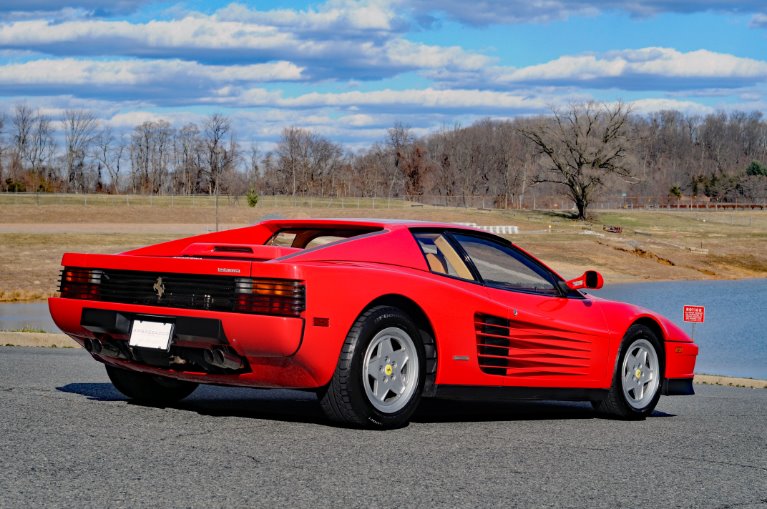