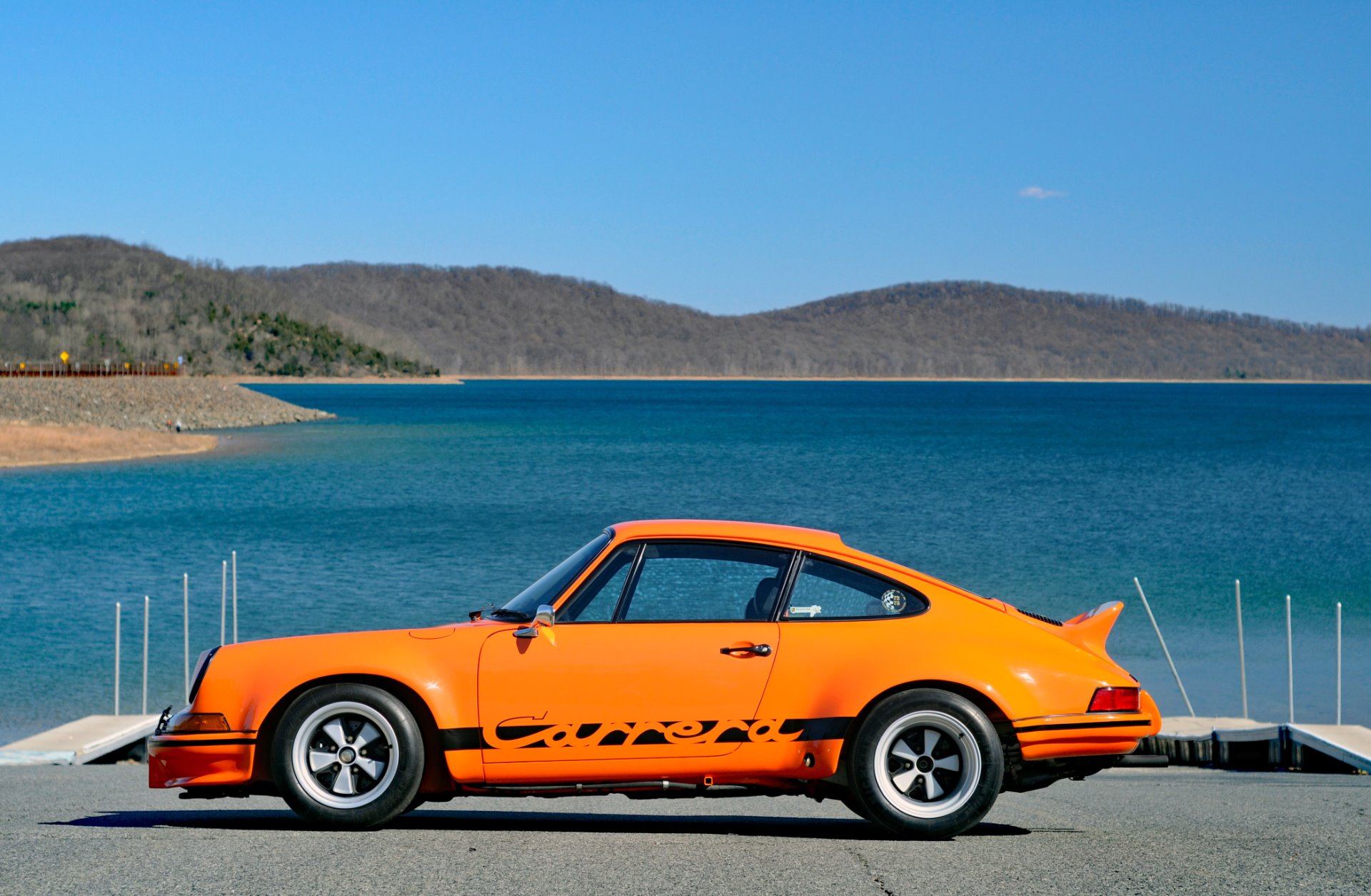 This is a very special Porsche 911 RSR tribute.  Originally commissioned by a true Porsche enthusiast that worked directly for the Porsche Exclusive Personal Design Program at Porsche Cars North America.  His intention, to build a user friendly RSR tribute that had some modern conveniences and modern mechanicals so it would not only be an amazing performance car on the track, but also a car that could be driven on the road in a more comfortable fashion.

The car started life as a 1987 Porsche 911 Carrera 3.2, solid and rust free.  A North Carolina car that was shipped to the prestigious Porsche builder in Germany, Scuderia Eleven GmbH.  The build was started in 2014 and finished in 2015.  Once the car arrived at Scuderia Eleven, it was completely disassembled and stripped down, put on a rotisserie, had steel RSR flares welded to the rear.  Light weight FRP was used for the front fenders, hood and roof along with other lightweight materials used for the front and rear bumpers and the infamous duck tail rear lid.  At that point all parts were prepared properly for paint.  An original RSR color of Gulf Orange (019) was sprayed on the car.  Since the car was completely disassembled, every nook and cranny was painted in this brilliant hue then color sanded and polished, to give it the final finish that you see today.

Using the original 3.2L matching numbers engine and G50 transmission, the engine was disassembled and inspected and then rebuilt from the heads up using 964 RSR Cams, new valve guides and seats installed, and the cylinder heads machined.  New bearings and seals were used as they reassembled this amazing powerplant.  A revised engine management system has been tuned for the car along with a custom exhaust system.  In addition, light weight FRP was also used for the fan shroud.  At this time the original G50 transmission was rebuilt and mated to a WEVO shifter system giving the car a very precise feel between gears that is a perfect match for this car.

The braking system also was upgraded with a restored set of 964 brakes in the front and restored set of Boxster brakes on the rear both with stainless steel brake lines.  A custom brake bias has also been added with the control knob seen under the center of the dash to give the driver the ultimate braking control with this special car.  To keep the car planted on the ground in the turns, a new set of Bilstein Sport Shocks were added, and the ride height set for the correct stance on this car.  A beautiful set of Fuchs type wheels were added to fill these huge fenders.  They are 15 x 9 in the front and 15 x 11 in the rear with proper RSR frosted finish to give them that proper dated look.

Upon completion of the build, Scuderia Eleven corner balanced the car confirming the weight at approx. 2350 lb. and then set it up on the Nurburgring where it truly performed like it was born to be driven on this most famous track and testing ground.  Once tested and tuned, it was carefully prepared and shipped back to its owner in California.

The interior is super clean, and purpose built as it should have been for this car.  A period correct reproduction set of sport seats with houndstooth pattern were fitted and a new set of 3-point seat belts finished in a matching orange.  A Prototipo steering wheel has been installed in front of the soft covered dash top with a traditional stitched pattern on the face of the dash giving it a very clean look.  A brand-new set of proper Perlon carpets were also just added this month.  A unique option since this car was originally intended for California, was a modern air-conditioning system that was added and just completed a fresh inspection and re-charge with R-134.  A new Interstate Battery has been installed and the car is shod with a new set of correct Michelin TB tires that were just put on the car this May 2019.

All switches, gauges and controls function as they should and this car drives and performs in a breath-taking way.  It comes complete with records, books, multiple keys and a clean Carfax.  It is available with a complete bolt in roll cage also painted in matching Gulf orange.  All studs are still in place under the new carpets if there is ever a decision for the roll cage to be added back into the car.

Due to the special nature of the build, there have been print and online articles written on this car form around the world to show off how unique it really is.  Anyone getting behind the wheel of this car, will immediately feel how special it is as they are transported back to 1973 when there was nothing on the road or track that compared to the Porsche 911 RSR.

With only a couple thousand miles added since the build, now available on the market from a private collection in New Jersey and ready for its new owner to slip behind the wheel and smile from ear to ear.

Note to prospective California buyers: This car was compliant with California registration and smog certificate through September 2016 and could conceivably pass smog again as no changes have been made. 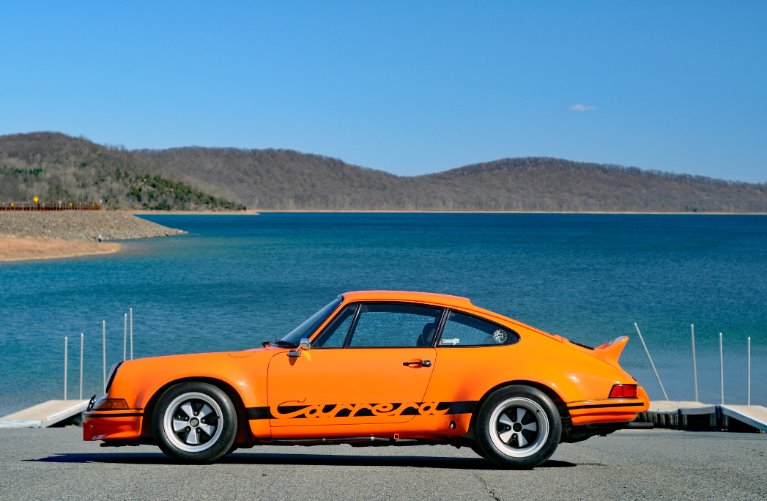 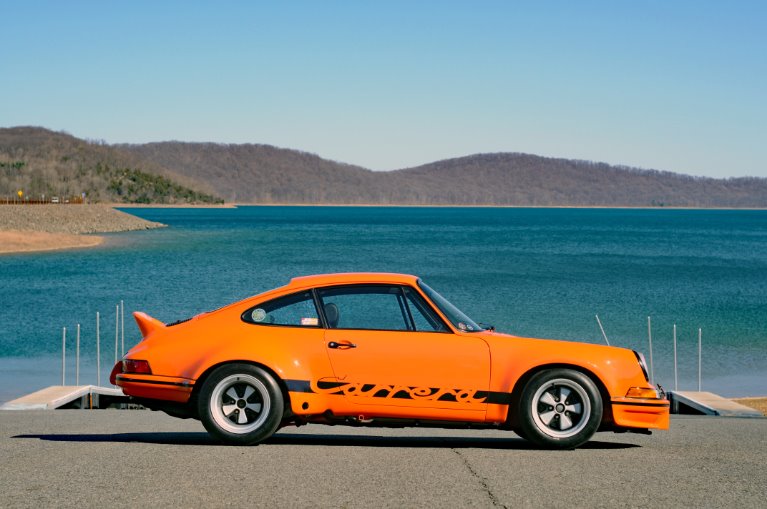 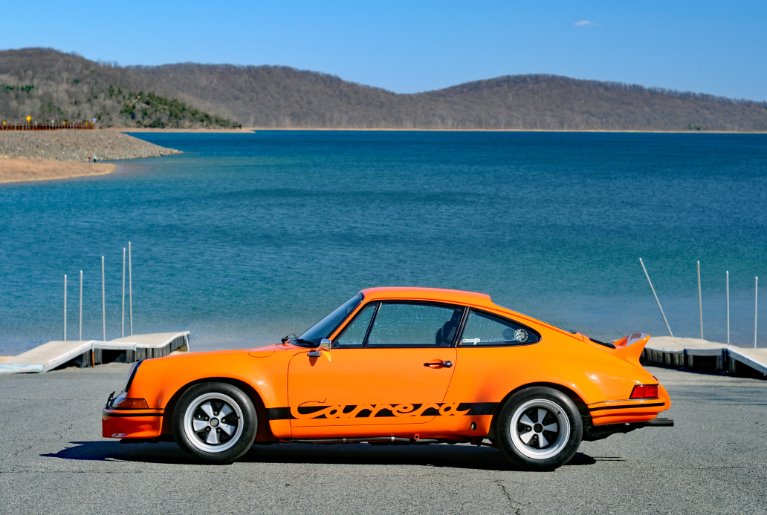 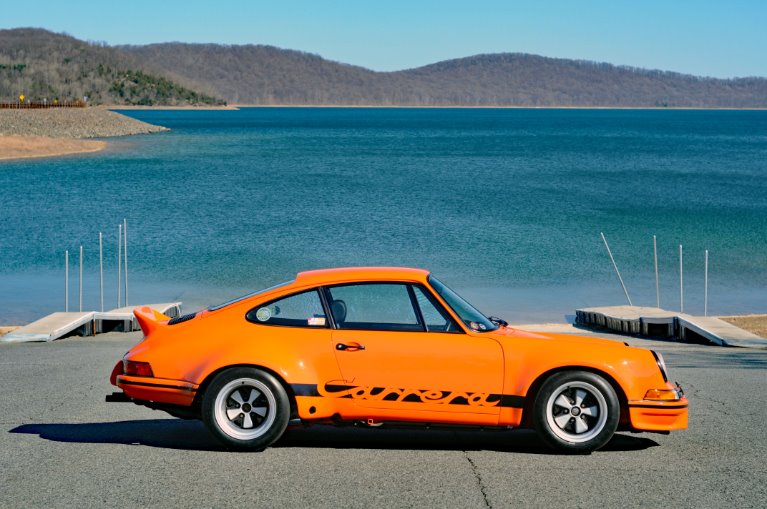 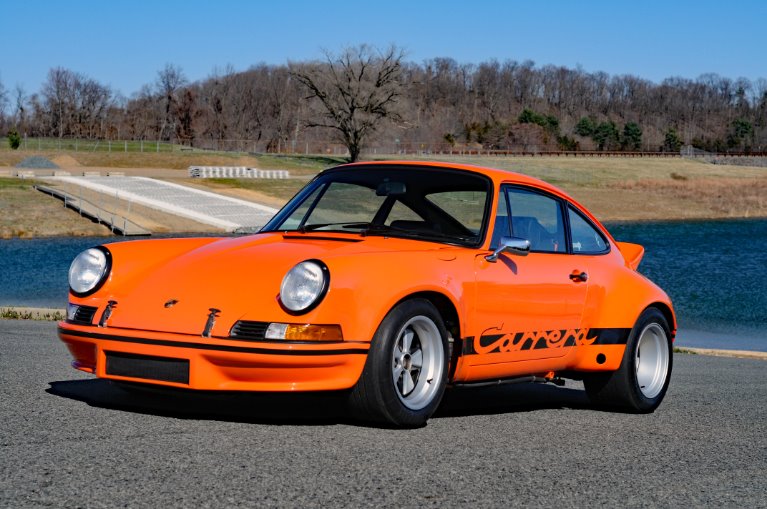 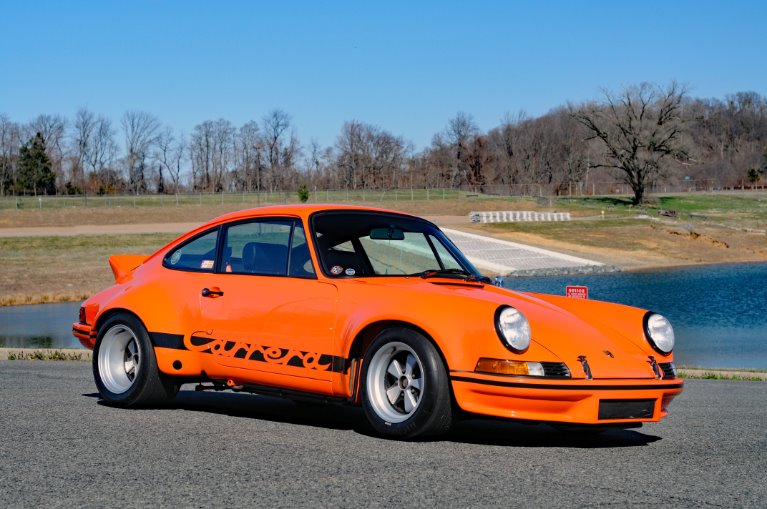 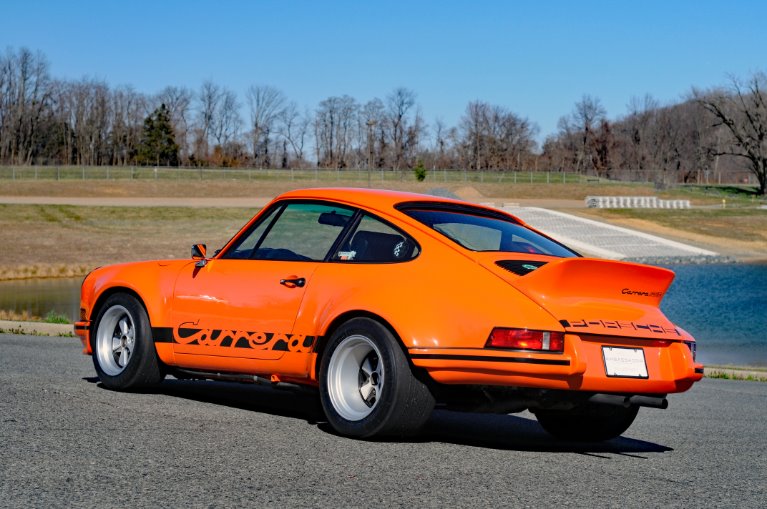 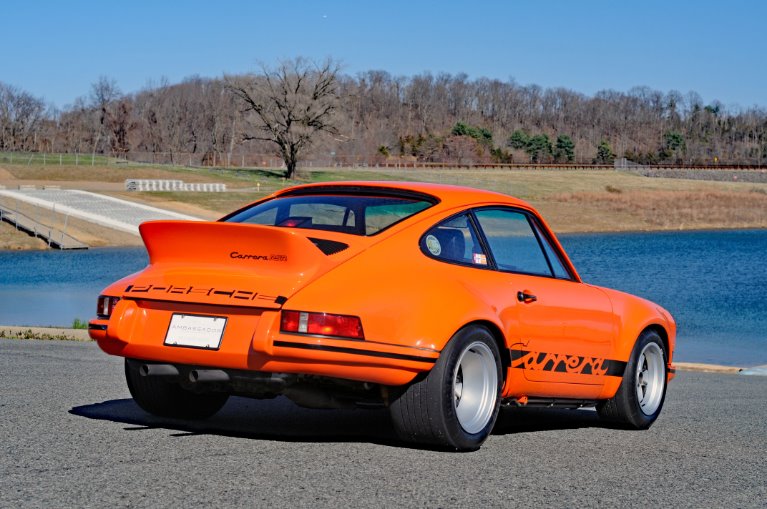