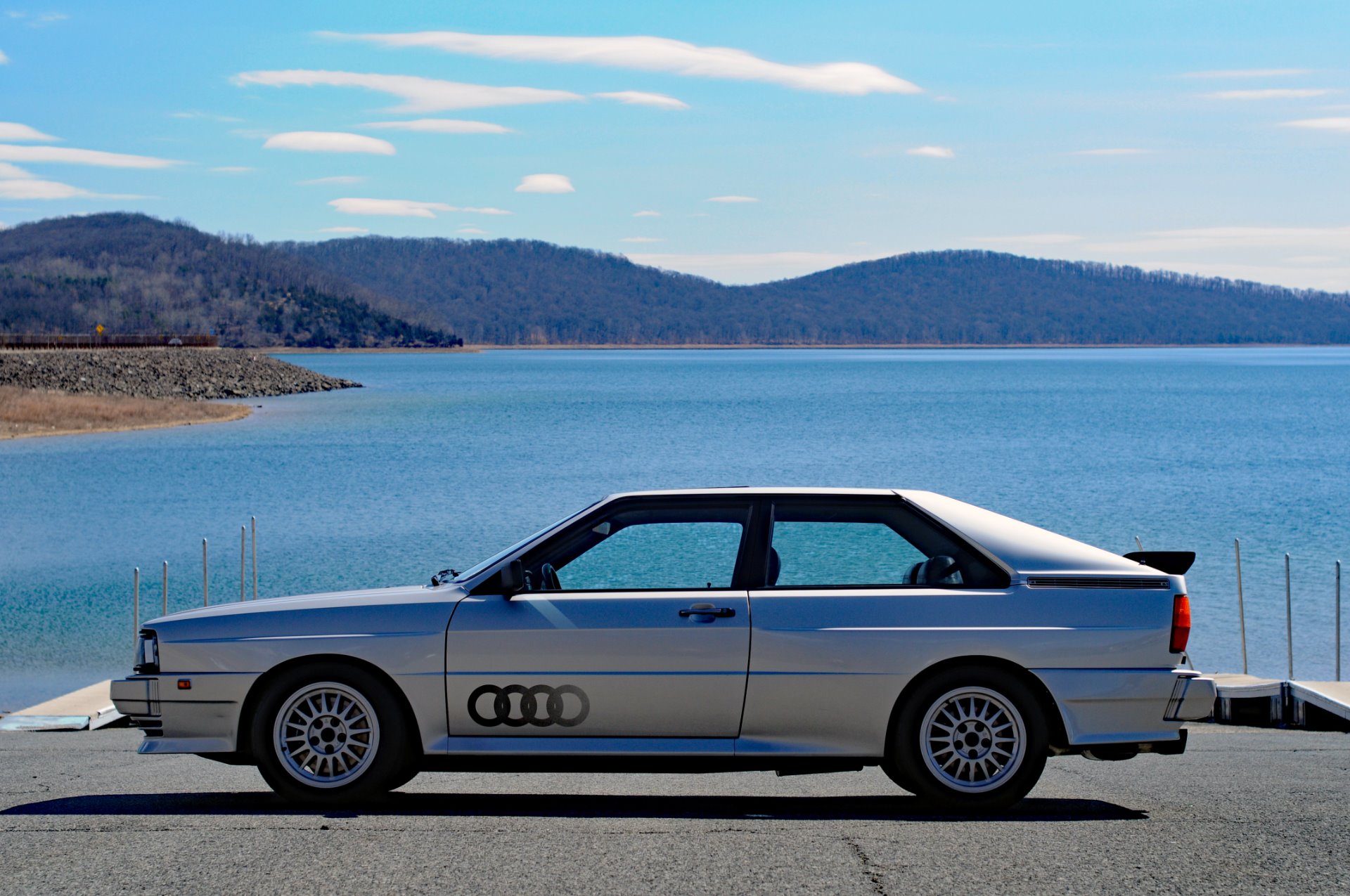 Print
Get More Information
You are looking at a 1985 Audi Ur-Quattro finished in Zermatt Silver with Black Leather.  This car is an outstanding example of one of these cars.  In 1985 there were a total of 73 imported to the United States.  This car was one of the USA production cars built in June of 1985.  It started as a European Delivery car where the owner was in the military in Europe before he brought it home to his residence in California.

If you are looking at this car, then you are most likely familiar with the history of the Ur-Quattro and how it came about production for the Groupe B Class of rallying of the 80s.  The manufacturer was purposed with pushing the technology and mechanicals to the limits of the day and produced some of the most powerful and sophisticated cars ever seen.  At the top came the Audi with the limited production Audi Ur-Quattro, which came to complete dominate the Groupe B Rally World.  With close to 500 hp and employing legendary drivers like Michelle Mouton, Walter Rohrl and Ari Vatenen to name some, Audi took on the Rally World!!
Utter dominance of the Groupe B Class, it was so complete, the cars so powerful, that it led to the end of the Groupe B Class.  Fortunately for us mere mortals, Audi was required to produce a limited number of street versions of these exotic cars to Homologate them for race use as a requirement for qualifications for Group B.  Only a very limited number of Audi Ur-Quattros were produced and even fewer were imported to the United States.  For US production, there were 238 produced in 1983, 64 produced in 1984 and 73 in 1985.

Approximately 5 years ago and 3,000 miles ago, this particular example went through extensive modifications and reengineering to an extremely high standard using the 1991 20v Ur-Quattro as the basis for the modifications.  Modifications have been made to the engine, suspension, brakes and interior to offer a level of performance, refinement and handling unimaginable in its day while maintaining all comforts and reliability needed for daily street use while offering stunning performance.  The car is estimated to be putting out 310hp and approximately 265 lbs/ft of torque and is extremely fast.  The car starts on the first turn of the key and comes to a perfect idle.  The modified exhaust sounds outstanding outside but is very subtle with no droning on the interior, just the nice turbo 5 cylinder burble we come to expect from a car like this.

The interior remains in excellent condition with most of it being original except for the modifications listed below.  Everything works as it should, and as the pictures show, very little wear is visible on any surface.  The dash has no cracks, all glass is free of scratches and is correct and the carpets look almost new and the headliner has no sagging or discoloration.  The gauges all work properly included the additional ones and the window motors are quick and work perfectly.  The exterior is equally as nice with much of its paint remaining original showing good shine and depth with a little dullness on the roof and sunroof.  There are a few small marks on the bumpers, but overall is very good.  The rear spoiler is a factory spoiler finished in gloss black and the wheels are finished in their factory color of Zermatt Silver and are in excellent condition.  The Headlights are a European conversion without any cracks or wear and they light up the road much brighter than the US headlights ever did.  The engine bay with its 20v engine looks very close to a stock 20v quattro with things neat and tidy and placed properly and the trunk is clean as well with no stains or worn carpet and looks like it should.   The car comes with a binder with many invoices, its original tools, jack, books and a clean Carfax.

Here is a list of the majority of modification that have been completed.

This car must be driven to truly appreciate the performance, the handling and how modern it truly feels on the road.  It feels so fresh like it just came off the showroom with more performance and tuning than they could have dreamt of when it was new.  Please call to schedule a time to see and drive this amazing car. 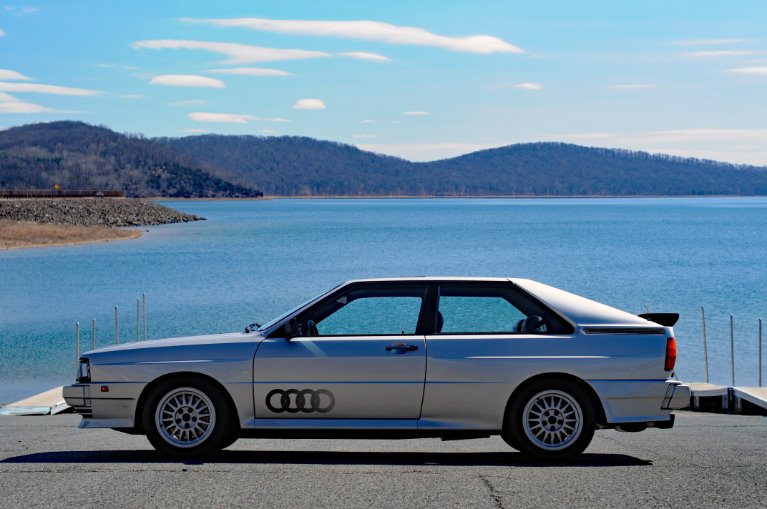 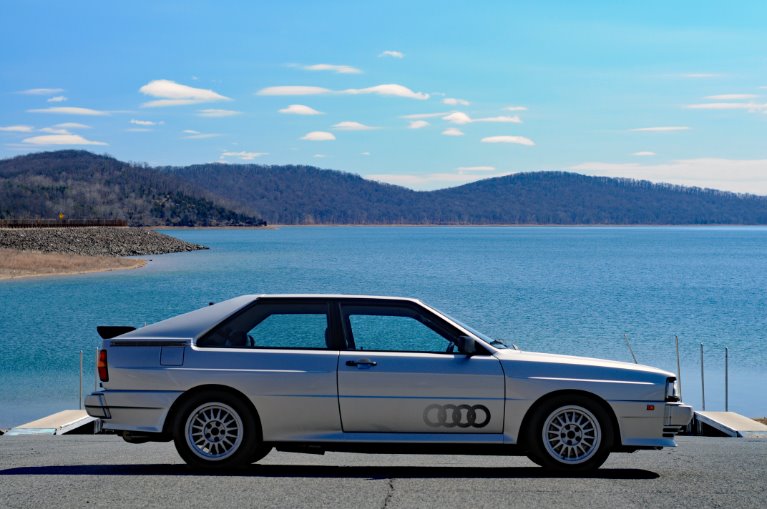 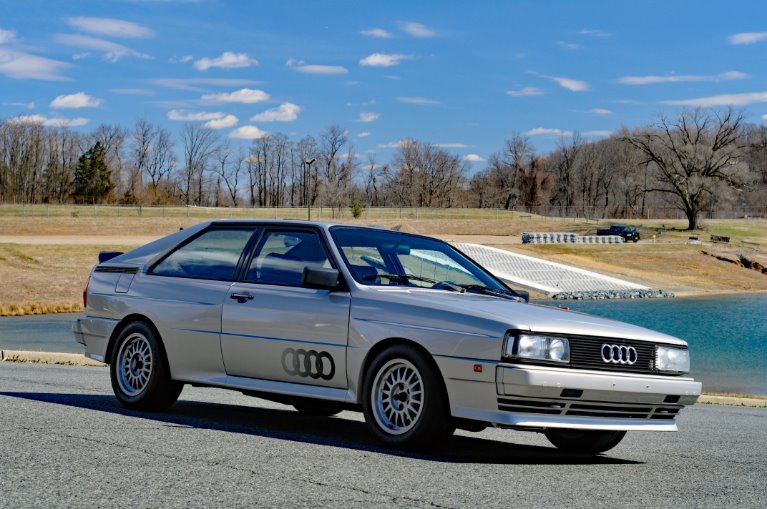 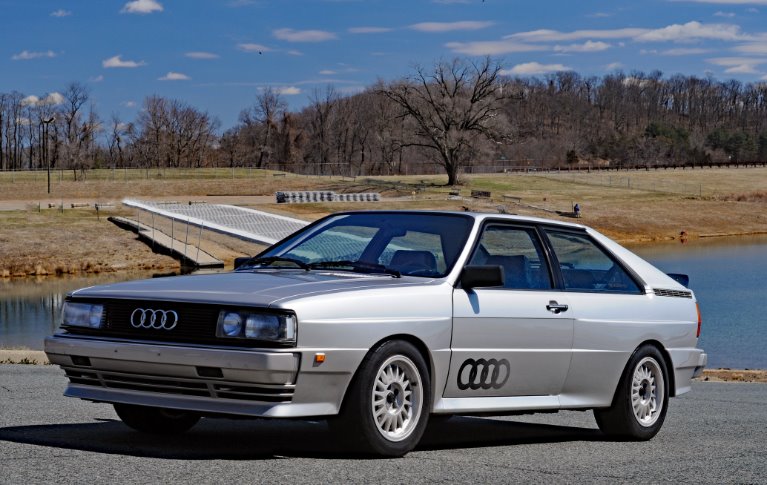 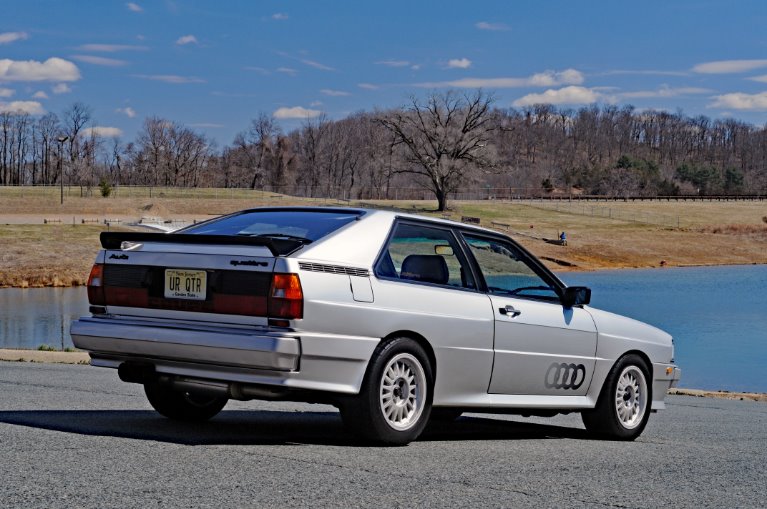 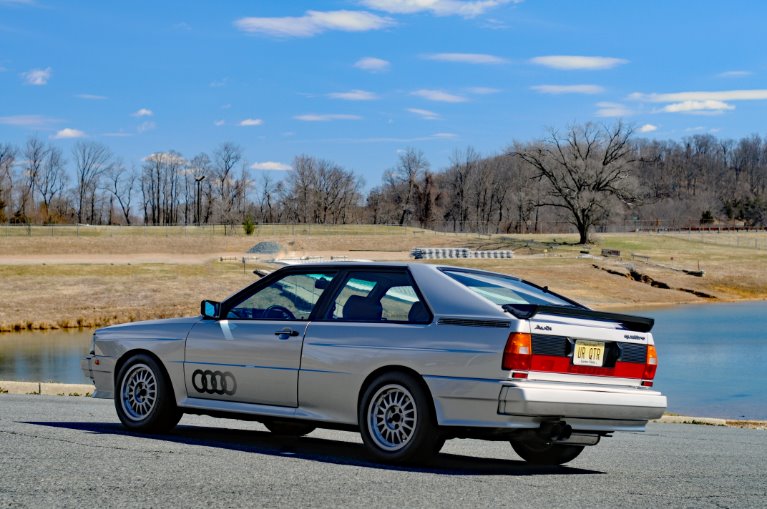 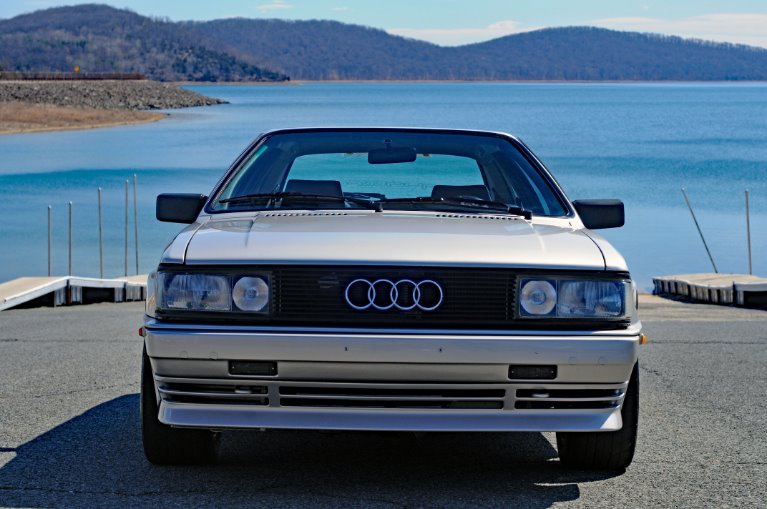 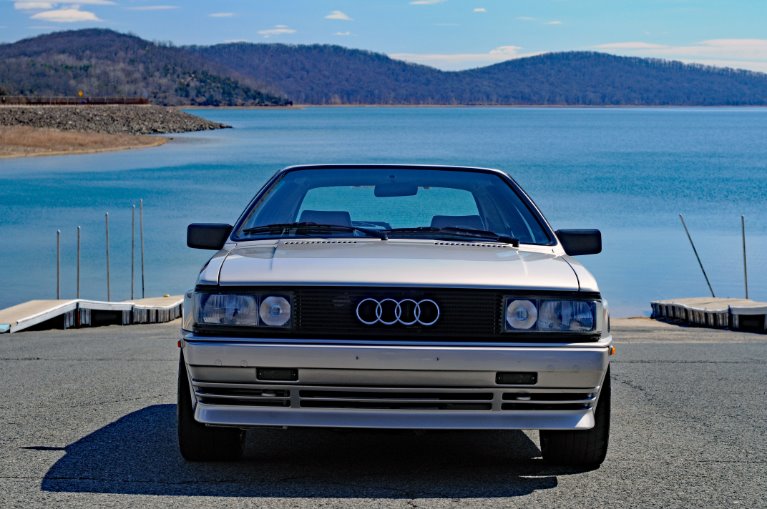