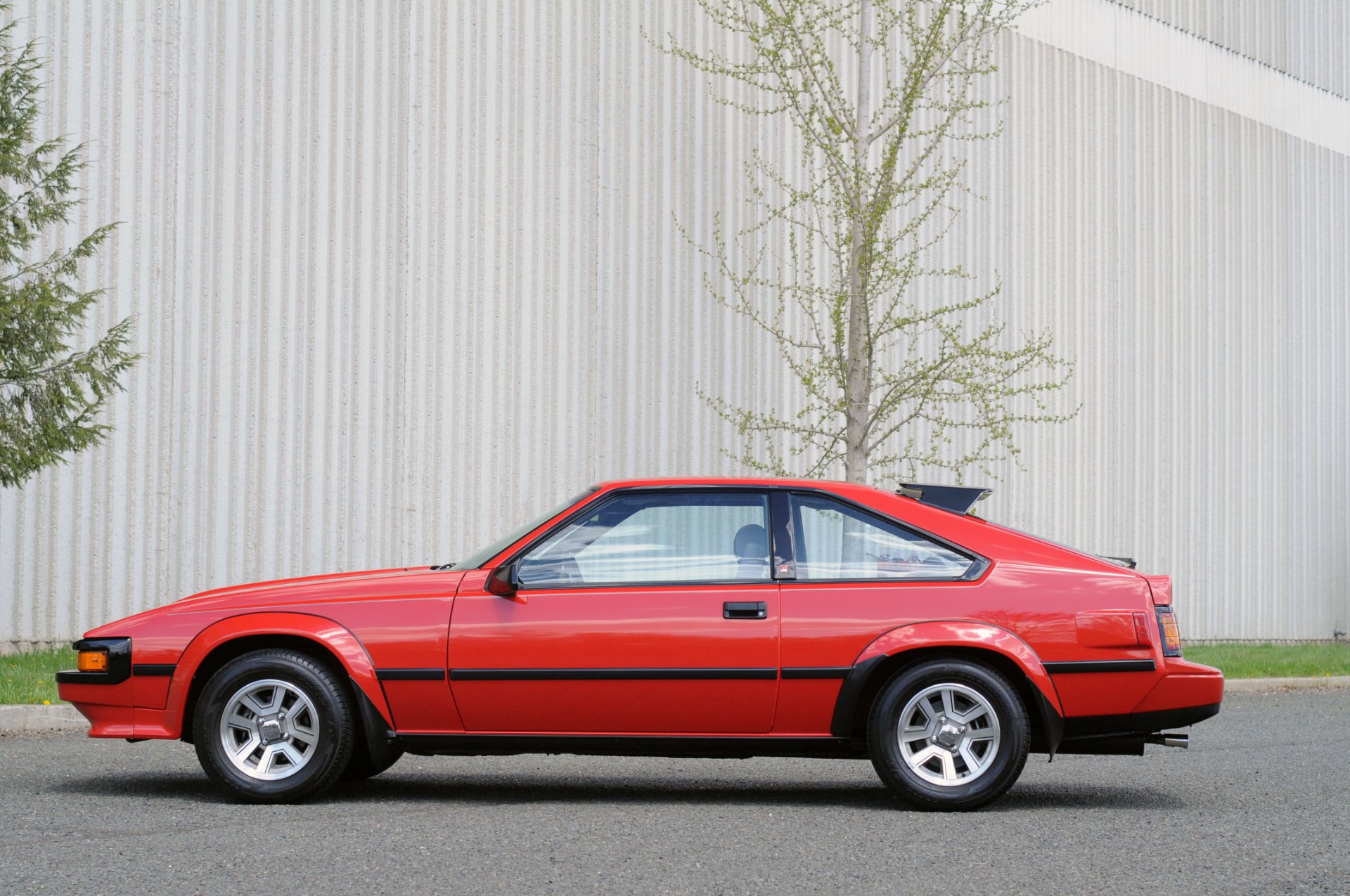 Print
Get More Information
Please see this vehicle on Bring A Trailer auction site at this link.  Please cut and paste the link:  https://bringatrailer.com/listing/1984-toyota-celica-supra-8/

This 1984 Toyota Celica Supra is finished in red over a striped gray cloth interior and is powered by a 2.8-liter inline-six linked with a five-speed manual transmission. Features include factory 14″ wheels, a hatch spoiler, air conditioning, and a cassette radio.

The car spent time in Ohio before it was moved in 2006 to New Jersey, where it lived in a private museum collection until we acquired the vehicle. Recent service reportedly included brake and coolant flushes as well as an oil change. This A60 Celica Supra is now offered with an owners manual, an accident-free Carfax report, and a clean New Jersey title.
The exterior is finished in Toyota Super Red (3D1) and features a rear hatch trunk spoiler and Supra badging. Photos of the retractable headlights in their raised position are provided in the gallery below, which also contains detailed photos of the lenses, body, and trim. The only mark on the vehicle is a small touched-up scratch on the front bumper.  Factory 14″ wheels are mounted with Yokohama Avid tires over disc brakes at each corner.

The cabin is trimmed in gray cloth with striped inserts on the seats and door panels. Features include automatic climate control with air conditioning as well as a factory cassette stereo with an equalizer.  A two-spoke steering wheel sits ahead of factory instrumentation that includes an 8k-rpm tachometer and a 120-mph speedometer. The six-digit odometer shows just under 28k miles.

The 2.8-liter 5M-GE inline-six received a bump in power for the 1984 model year, with factory-rated output of 160 horsepower and 163 lb-ft of torque.  Power is delivered to the rear wheels through a five-speed manual transmission with a 4.30:1 rear limited slip differential. Additional photos of the underside are presented in the gallery below. 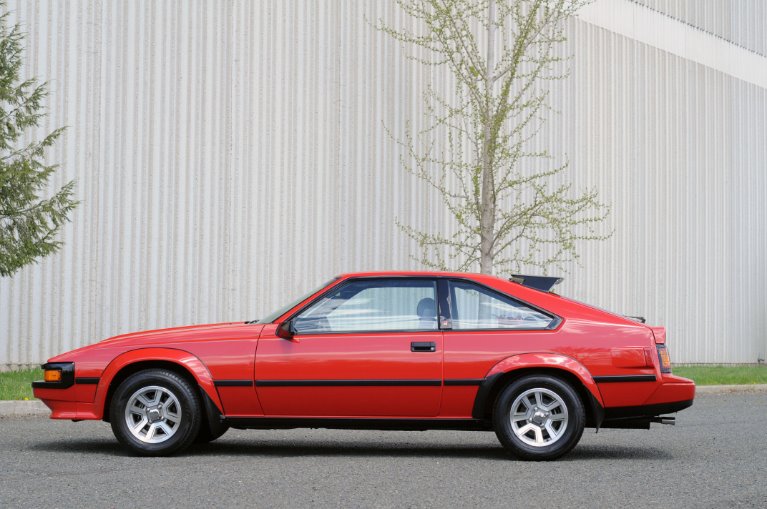 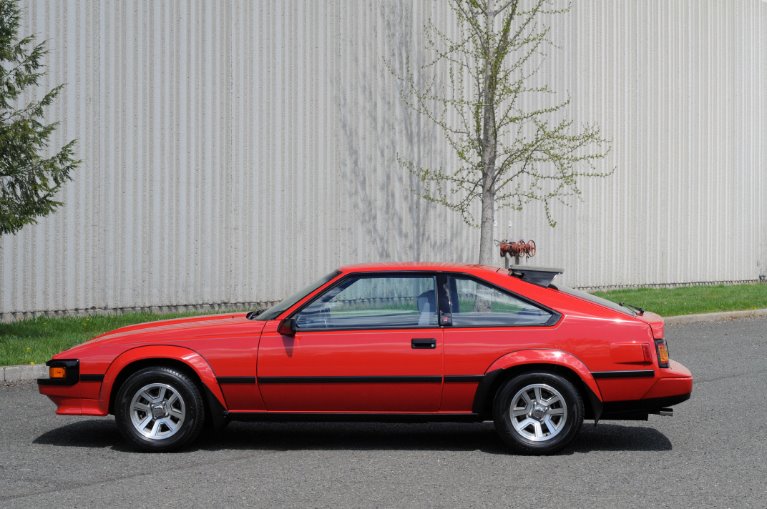 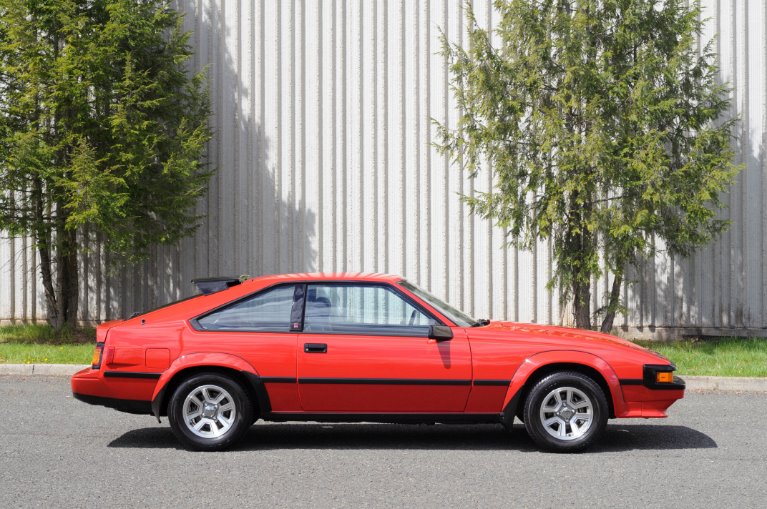 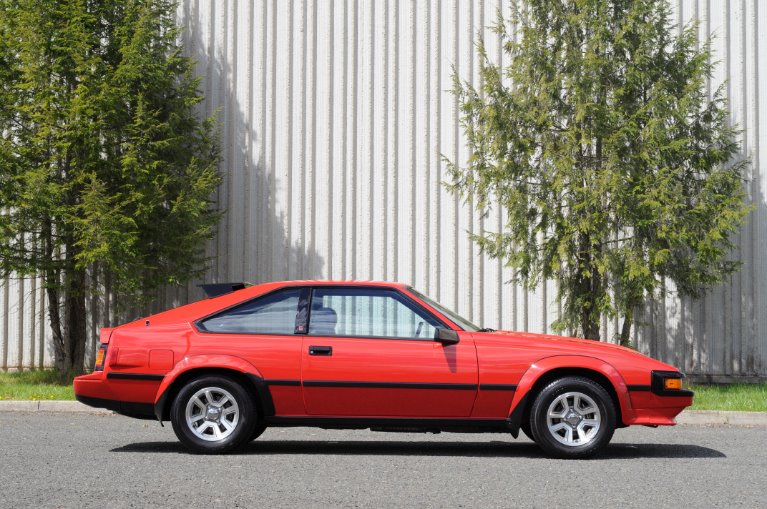 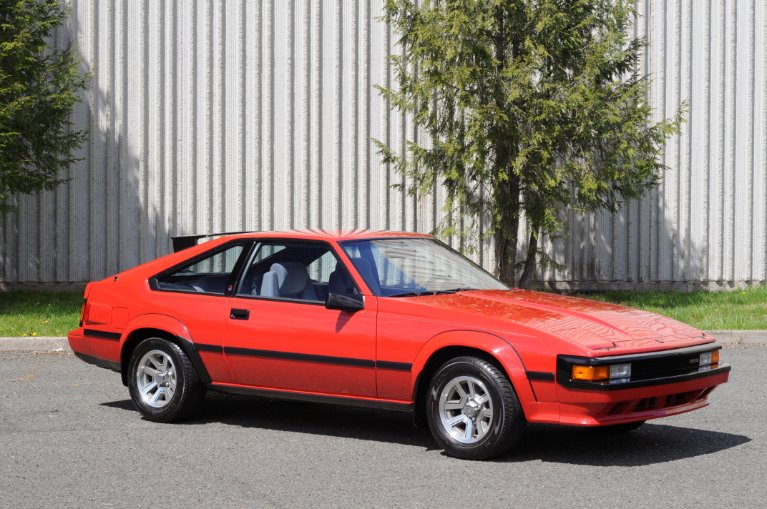 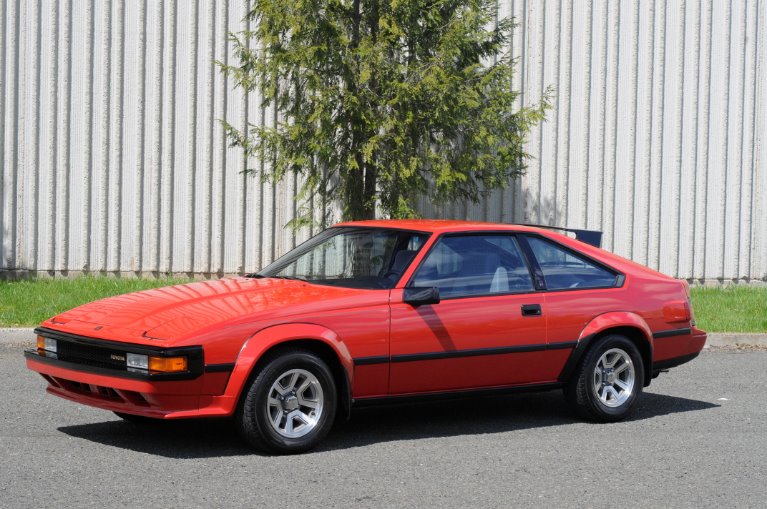 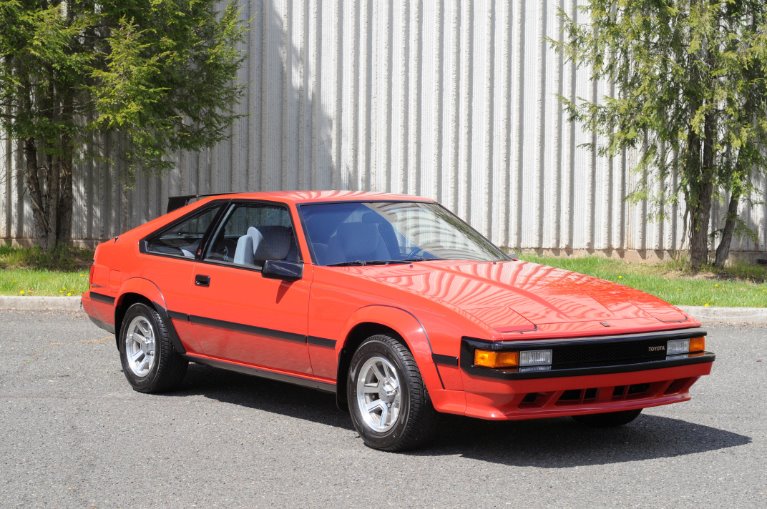 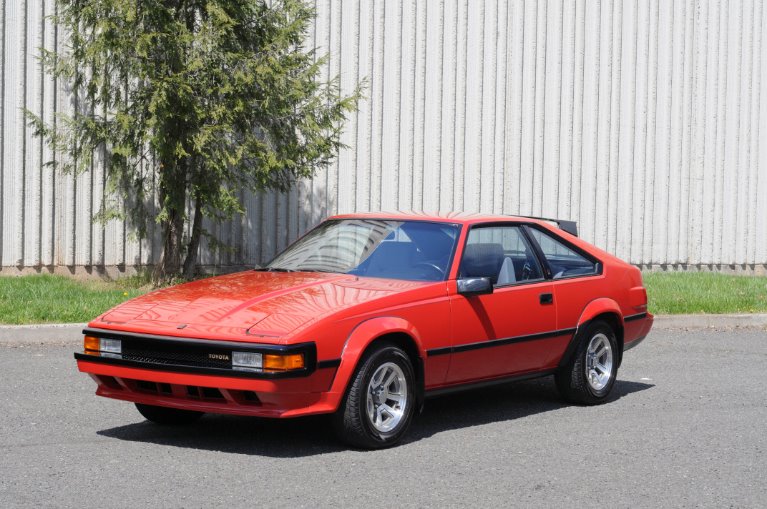