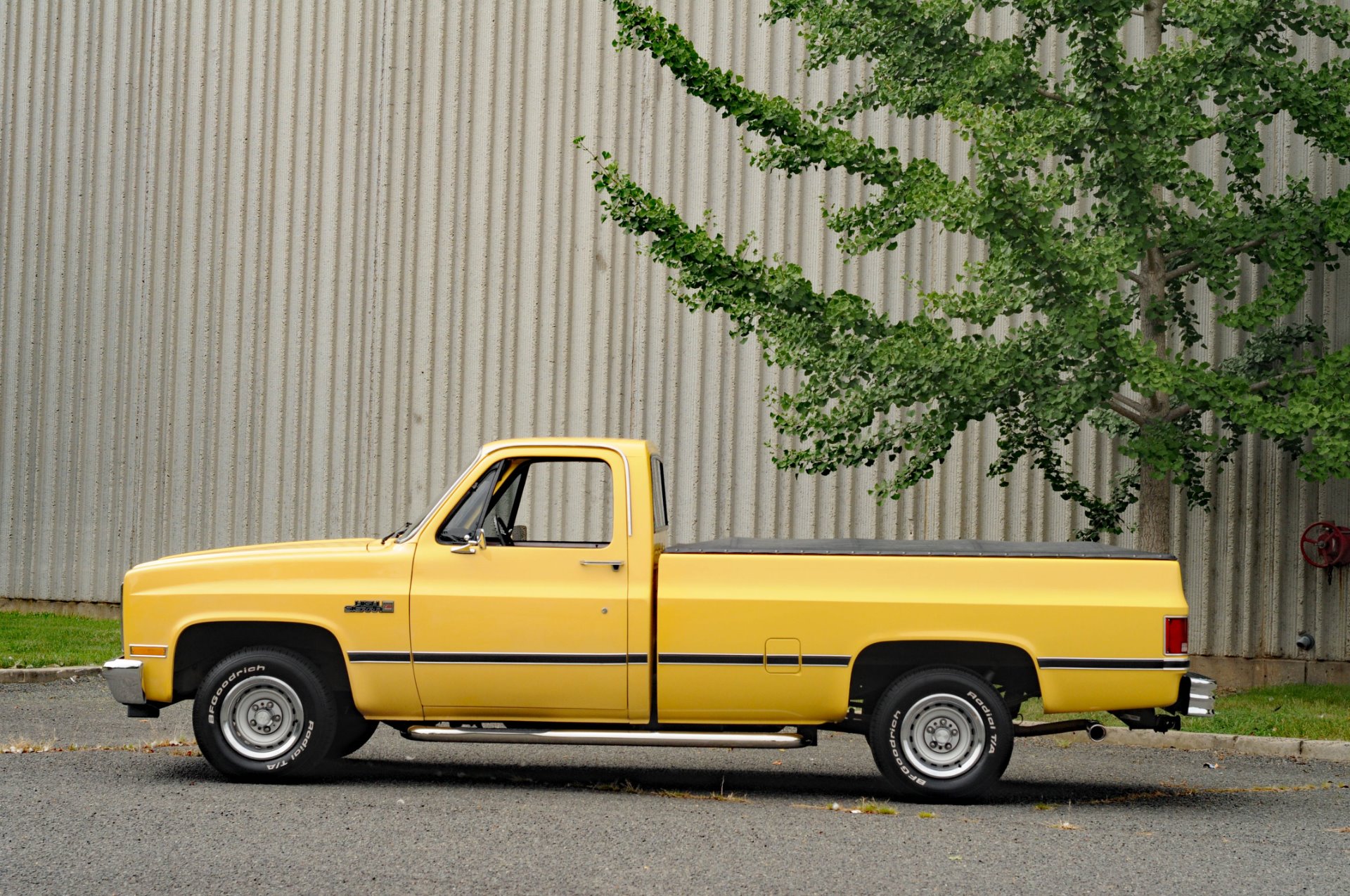 Print
Get More Information
Truck Details:
This is an amazing 1984 GMC High Sierra Pickup truck.  It is a true 3 owner truck with a great history.  Showing a mere 37,544 miles from new is truly a rare example of a vehicle like this.

This is a special truck that has been cared for and loved its entire life.  Its condition is truly remarkable, and the pictures do not do it justice.  I would consider this an outstanding survivor and is completely original excluding one painted panel.   It has all original paint except for the driver side of the bed which was painted by its second owner due to a scratch that it had suffered above the wheel well.  The interior is remarkable and preserved and barely shows a mark.  The engine compartment is also in amazing condition and also looks the part of an all original 37,000 mile truck.  The bed was barely used, and it shows without barely a scratch or mark to be seen.  Wearing its original Rallye Wheels with a set of BF Goodrich Radial T/As, it still has its original stance and drives extremely well.  As the pictures show, the underside shows as it should for a truck with this mileage.

The only modification on the truck are an upgraded radio that looks like the original factory radio with an auxiliary input, a chrome rear bumper and the xTang soft bed cover.  The only noticeable blemish is the crack in the driver side rear view mirror glass.  It comes with its original jack, spare and owners manual.  It also has all of its original sticker, including its build sticker in the engine bay intact.  A clean CarFax show an accident free history.  It also shows the comment regarding the odometer reaching mechanical limits which is explained below.  In November of 2018, the truck received a clutch adjustment, new air filter, brake inspection rear drum adjustment, belts, fluids and new wiper blades, invoice included.

If you are a fan of these trucks or a collector, then this is one not to be missed.  We welcome any interested party to come and inspect this truck and see the originality for themselves.  Once you see the vehicle in person, you will not question the mileage or originality of this truck.  If you have questions, please do not hesitate to reach out.

History:
The truck was originally bought from a dealer, Superior Pontiac Buick, in West Jefferson, NC, by a gentleman named Fielding V. Miller, who is still alive and currently 96 years old.  He purchased the truck from a friend name Rouss Hartzog, the salesman at Superior.  When he originally ordered the truck, he order it in Doeskin Tan with Saddle Interior.  As a few weeks passed during the order time, Rouss called Fielding to tell him that they had just received a truck with same exact options but in a different color.  He spoke about what a sharp truck it was in Colonial Yellow with a Mahogany interior.  As Mr. Fieldings son told me, his father was not a flashy guy, but when he saw the truck in person, he fell in love with it and immediately told his friend he would take it.

As the local owner of an Insurance Agency and living in a small rural town, he used to truck to commute back and forth from work a few miles each way.  He owned this truck until January of 2007 and loved every day he owned it putting a mere 33,000 miles on the truck during that time.  In January of 2007, he sold it to a Mr. Thorn that lived in Maryland.  When Mr. Thorn went to register the truck in Maryland, they told him that unless he had documentation that stated otherwise, because it was only a 5 digit odometer, they would have to list the vehicle as one that had exceeded it odometers mechanical limits.  Based on Mr. Fieldings ownership there was no question that the mileage is true and accurate for this truck.  Mr. Thorn only owned the truck for a short time, just over 2 years and he only drove the truck less than 100 miles while keeping it in a climate-controlled garage during his ownership.

The third owner, who is a personal friend of mine and a high-ranking government official, ran across Mr. Thorn and in a conversation, he told him about his truck and that he was interested in selling it.  They found some time to meet and see the truck in person and it was an immediate deal.  My friend who lived right outside the DC area, took the truck back to his storage facility where it has lived ever since.  My friend has now owned the truck since April of 2009 and over the last 10 years has only put about 4,500 miles on this beloved truck.  Unfortunately, other vehicles in his collection have taken priority along with a growing family, the truck barely sees the light of day and he has decided it is time to let the next owner enjoy it as much as he has. 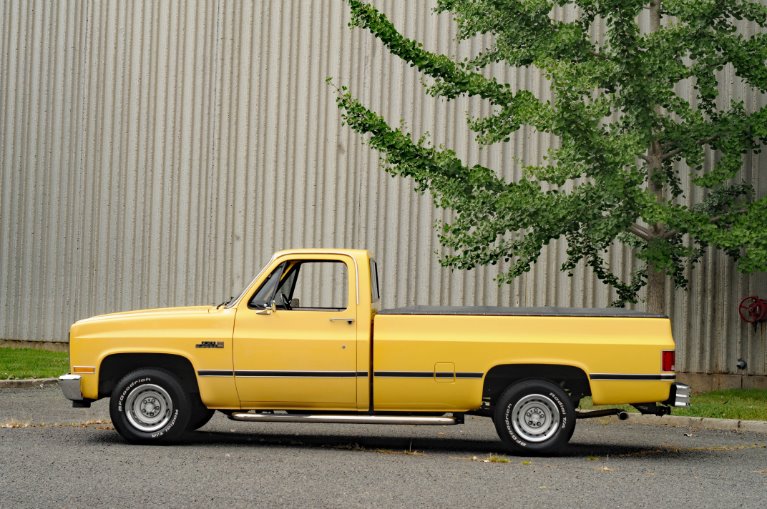 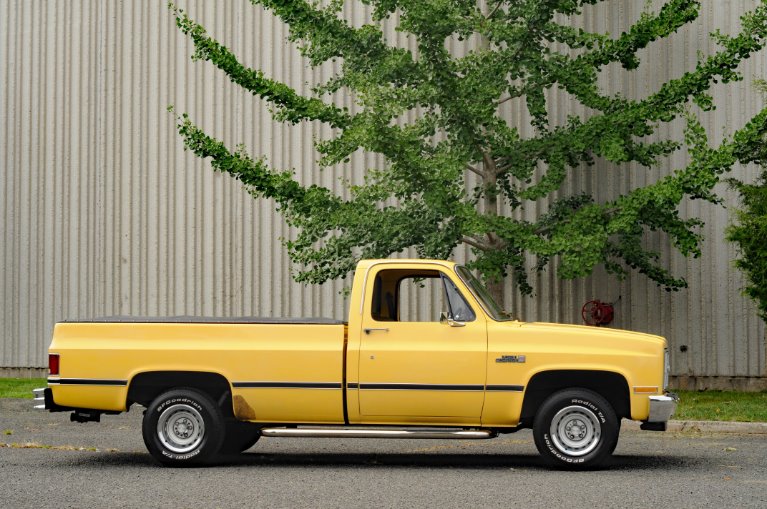 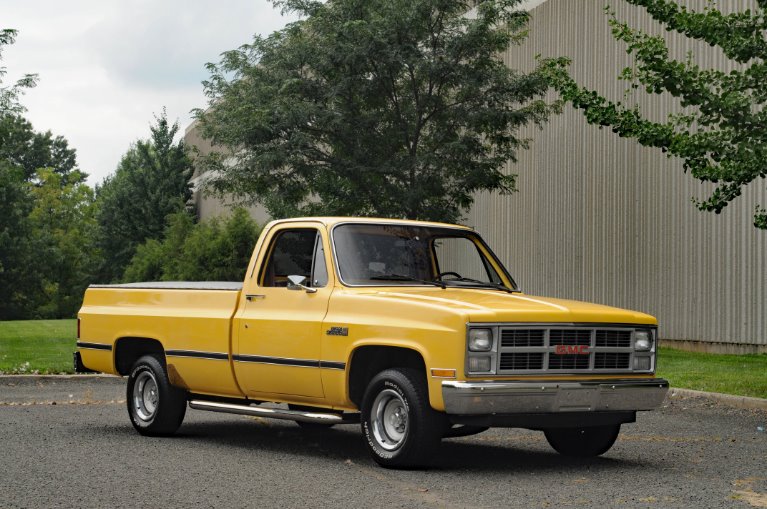 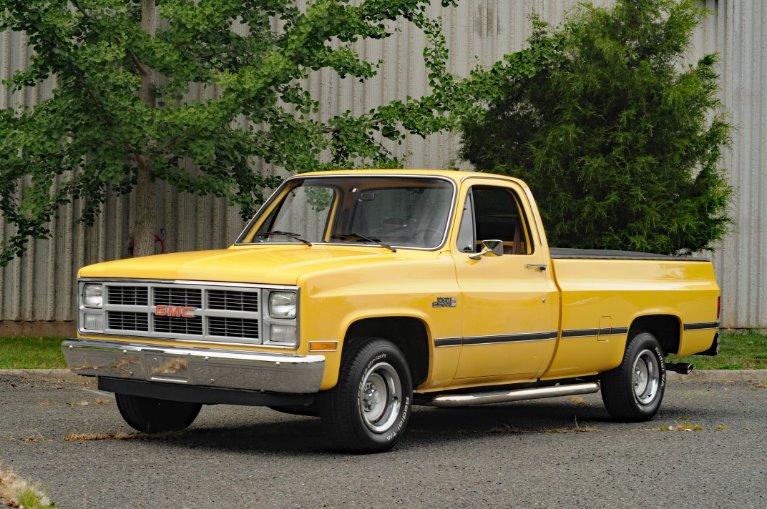 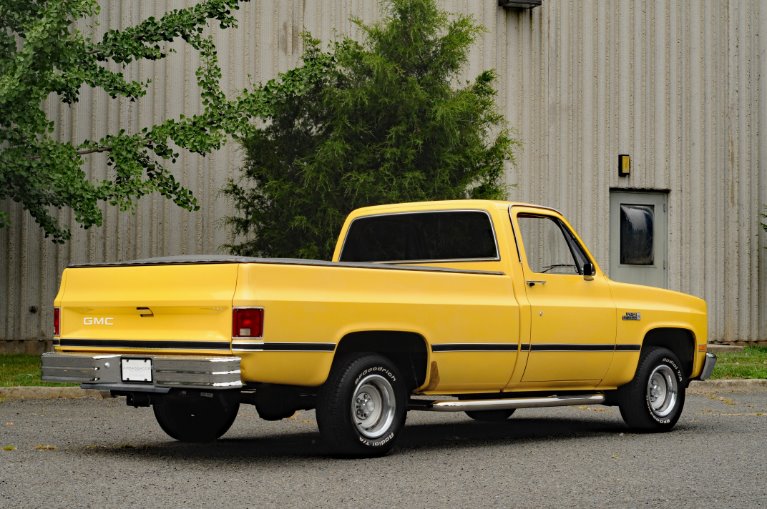 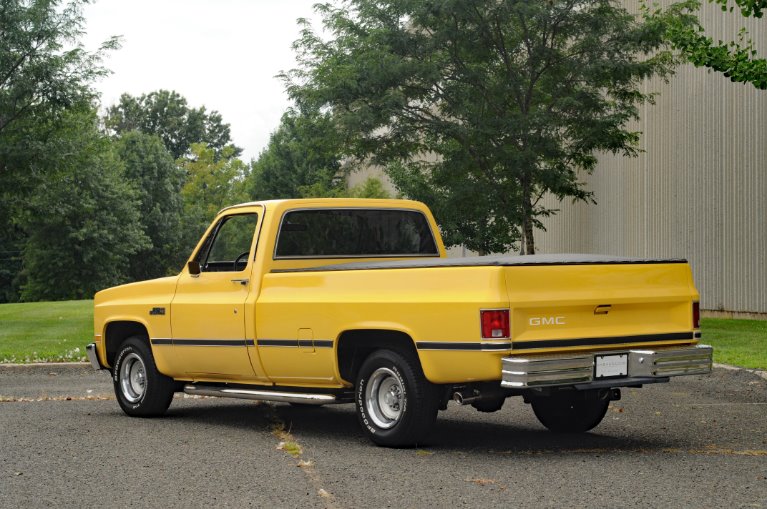 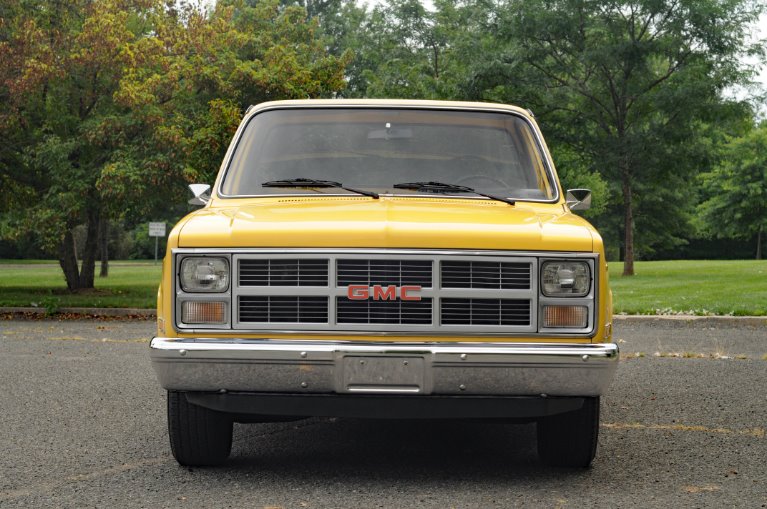 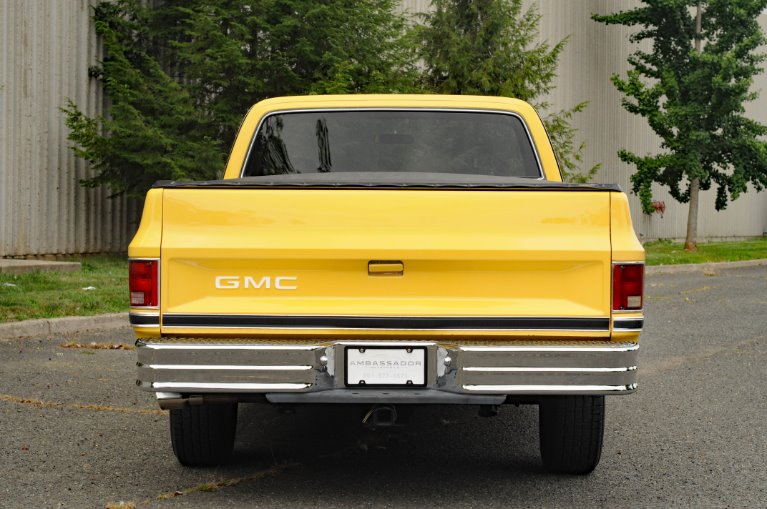