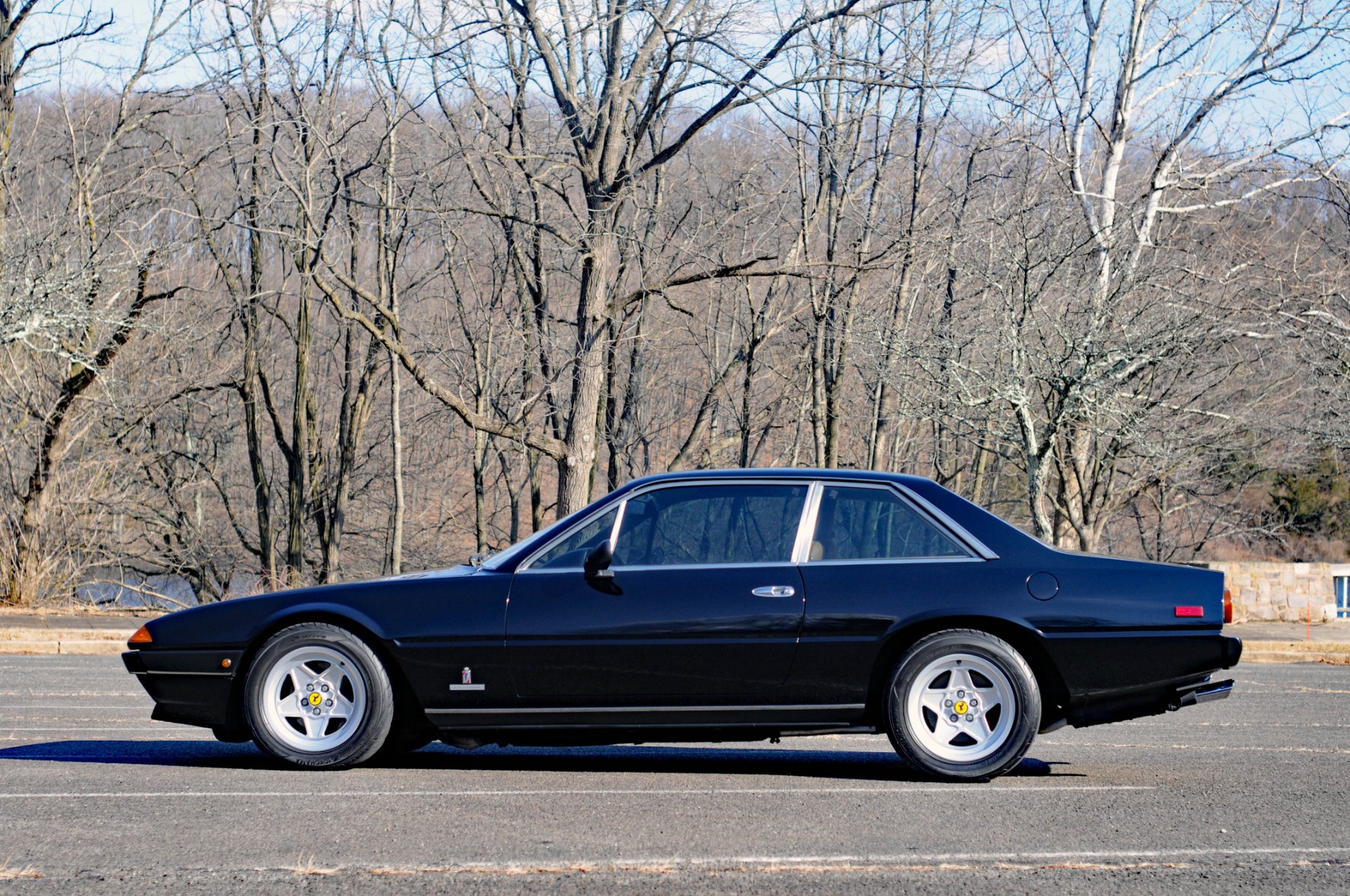 This Ferrari model, styled by Pininfarina, is a debonair 2 + 2 coupe that certainly has the right credentials.  Starting its production run in 1976 as the 365 GT4 2 + 2 and evolving over four generation to the 400, 400i and finally the 412.  All models using the famous Colombo 4.8-liter 60-degree V12, starting with Weber Carburetors and then, with the 400i switching to Bosch Fuel Injection.  In total, there were only 1,306 cars produced and of the 1,306, only 422 were manual transmissions.  All models were never officially produced for the United States market, so all cars that made it to the states were imported as gray market cars.  With that said, a manual transmission 400i is not only an extremely rare vehicle worldwide, but an even rarer vehicle to find driving the roads of this country.

In our car, you are looking at an extremely low mileage and well maintained example of a 1983 Ferrari 400i manual.  The 1983 model year came with some minor upgrades.  These included an additional 5 horsepower bump under the hood, electronic switch gear inside the cabin and larger front fog lights.  Nero (Black) exterior with a beige interior makes this a very striking example.  The car was repainted over a decade ago in its original color, and still shows extremely well with only a few minor imperfections showing to the discerning eye.  The interior, as seen in the pictures, is in excellent condition with very little wear showing on the leather or any of the trim.  All switches work perfectly and sitting inside gives you a true feeling of Ferrari performance and luxury.

The mechanics of this car are as impressive as the cosmetics.  The service documentation that we have from the past owner of over 10 years, shows that it was well cared for and whenever in need of anything, it was addressed immediately.  As an example, in 2008 the car went through an extensive major engine reconditioning and clutch replacement.  In 2011, all aspects of the suspension were replaced/rebuilt including the self-leveling accumulators with and upgraded version, which give it an extremely tight and well-balanced ride.  To continue the tradition, as soon as we received the car, it went to our Ferrari authorized technician for an API (after purchase inspection).  During this API, we did a full service, which included all fluids and gear oil, spark plugs, filters along with a host of other misc. items.  When we check the brakes, we found everything in perfect working order, accept a vacuum leak in the brake booster.  We removed it from the vehicle and sent it out to a specialist and had it rebuilt to factory specs and now is working perfectly.  This car is truly ready for its next owner to enjoy on the road or at the local collector car event.  I have attached a copy of the last service invoice that we just had performed.

In addition, this car has had some personal modifications that will only enhance your driving experience.  These include an upgrade to a Ferrari 328 16 rear wheel on all four corners, giving the ability to put modern performance tires on the vehicle.  Other than the original wheels and tires being a metric size, these wheels and tires look like they are the proper wheels, not to disturb the sleek line and original look Pininfarina intended.  Another tasteful upgrade was the sound system.  With a modern Bluetooth Sony head unit and a Reus Sound System which was installed so clean, and sounds incredible.  The nicest feature, however, is that it is all removable without causing any damage or changes to the original car, so it in no way detracts from its value or collectability and only enhances the drivability.

This example was imported into the United States in February of 1983, which indicates that it has spent its entire life in this country.  It comes with its original Owners Manual and Leather Pouch, original Jack Tool Kit and Spare Tire, original First Aid and Tool Kit that fits into the center of the spare nicely (extremely rare), a copy of the Service Records from the previous owner in a binder including the work that was just performed by us, along with binders that cover a Spare Parts Catalog and Workshop Manual and the original 400i Sales Brochure from 1983.

As you can see by the photos shown below, this car shows extremely well and has been exactingly looked after and cared for by its owners.  In the past, the collector has overlooked these cars, but now they have become a sought-after piece of Ferrari history, based on the rarity and drivability of this amazing car.  They are rarely seen for sale on the open market, especially in the manual transmission, which becomes another contributing factor of it growing collector car status.

This example would be a benchmark car for a Ferrari enthusiast to add to their garage as an investment, or someone just looking for an extremely fun drivable Ferrari to enjoy.  Based on the reaction from the crowd while the car was on display at Cavallino Classic 26 in February 2017, it was not only the only one at the event, event goers continually commented on what a nice example it was and how beautiful it showed.  They also continually talked about the classic it is destined to become. 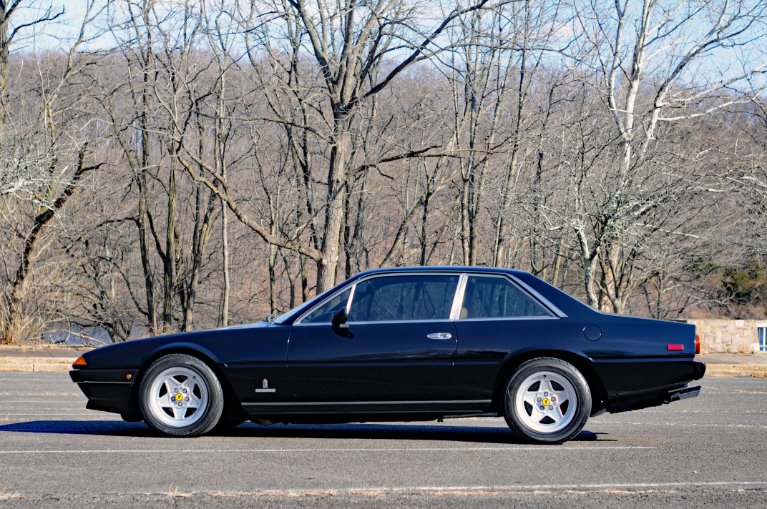 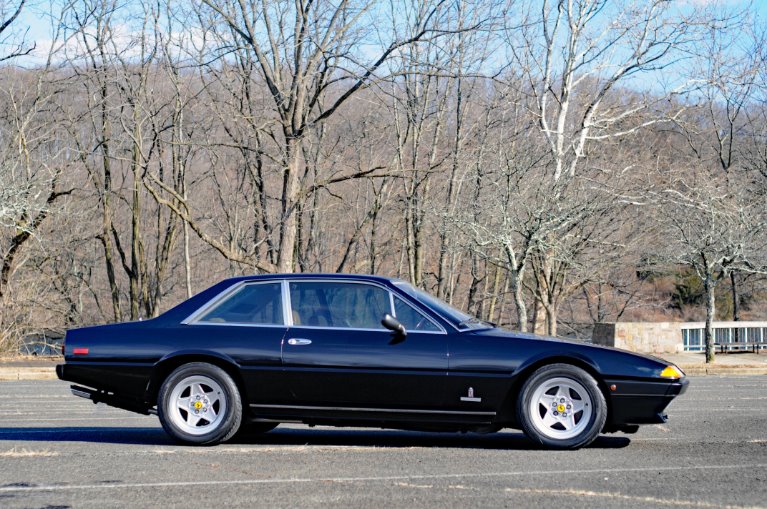 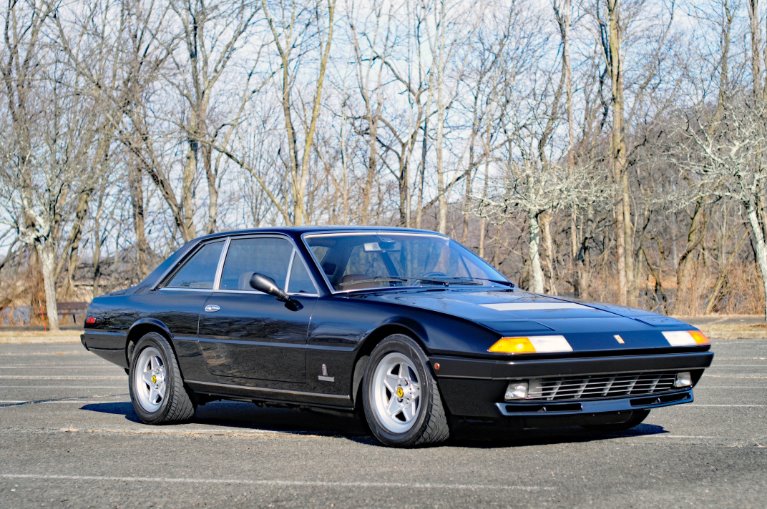 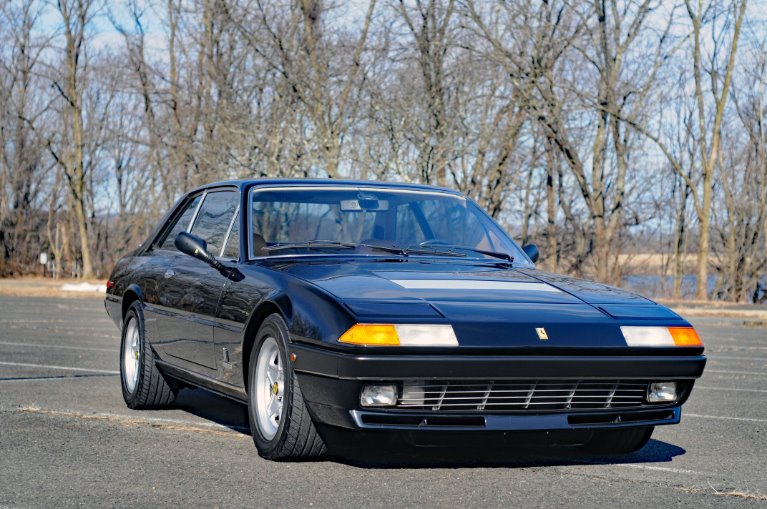 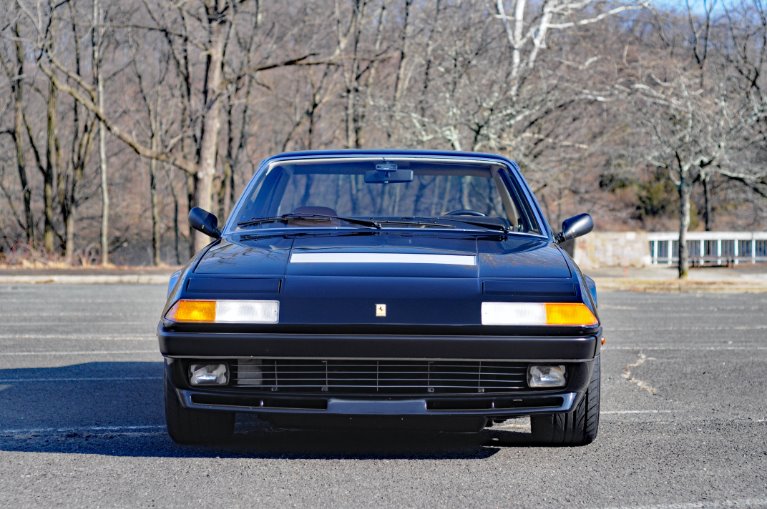 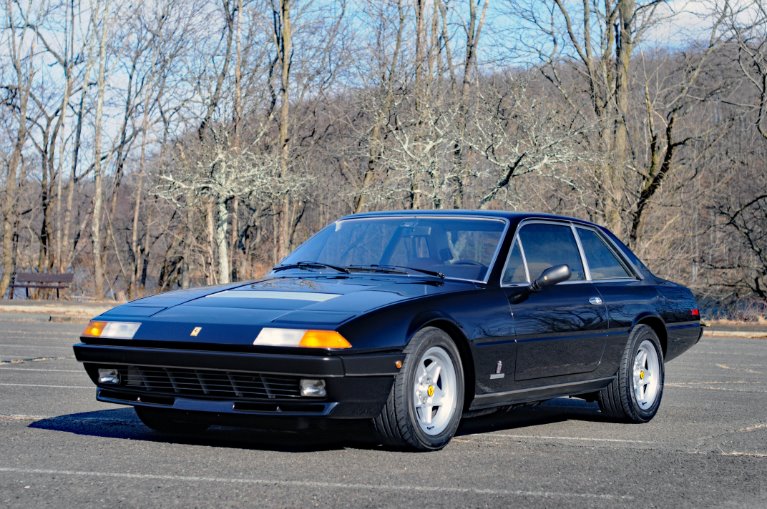 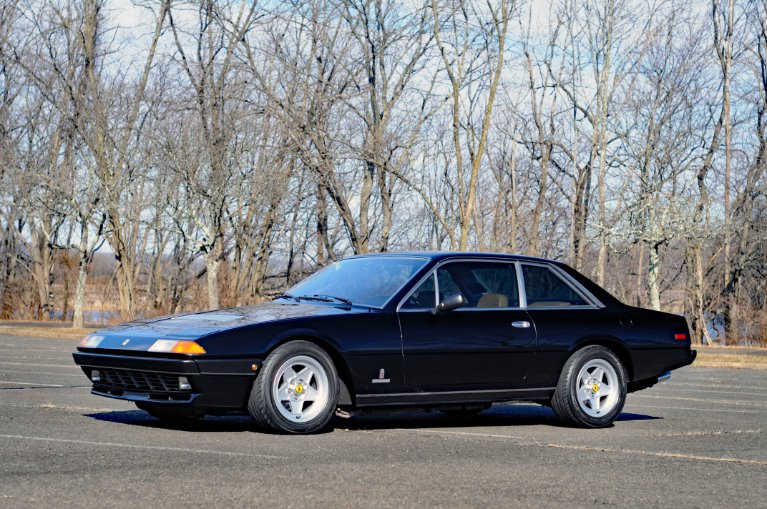 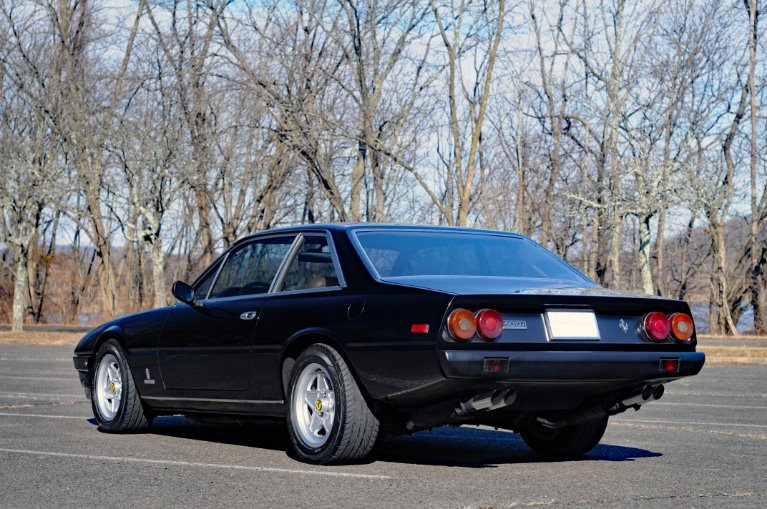