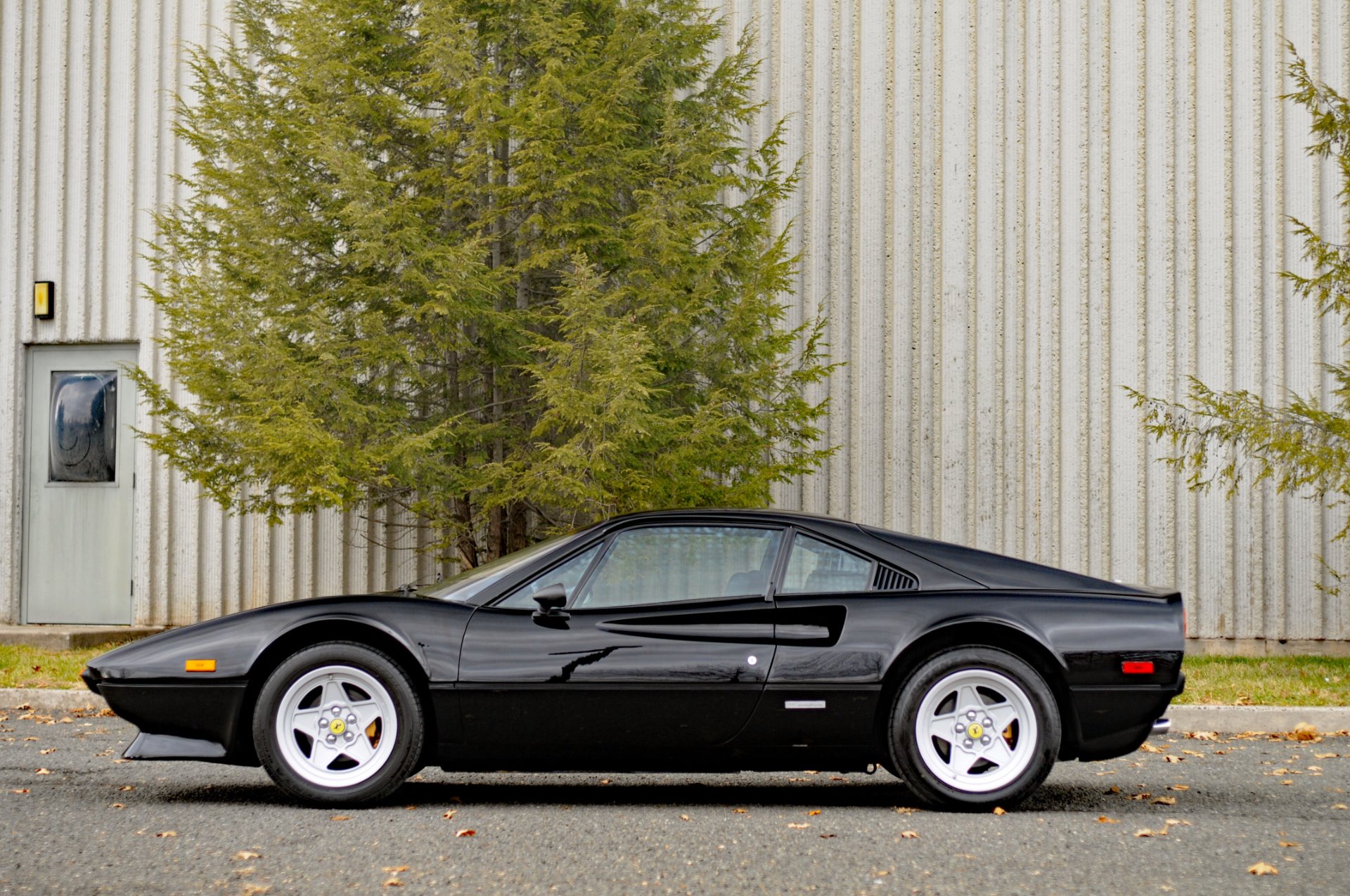 Print
Get More Information
This Ferrari model, unveiled at the Paris Motor Show in 1975 and first produced from 1976 to 1979 as a carbureted version, the sleek Pininfarina design with the famous 3.0-liter quad-cam dual distributor 90-degre V-8 motor, breathing through four twin-choke Weber carburetors delivering 255 HP.  These cars were extremely well balanced and extremely fun to drive.

In this car, you are looking at 19,903 miles, extremely well-maintained example of a 1979 Ferrari 308 GTB.  The last year of production for a carbureted 308.  At the end of November 2017, this car went through an extensive major service and a complete engine and transmission re-build, that included all belts, hoses, wires, clamps, gaskets along with a host of other misc. items to bring its mechanical level up to an extremely high standard.  All 4 carburetors were rebuilt and set in synch at this time as well. A compression test was performed also, with all cylinder numbers reading nicely in the upper 150s to 160s.  All major engine components have been refinished to the correct standard to give the engine bay a very fresh look to go along with its new mechanicals.  Please see the photos of the engine and transmission work that was performed and the service receipt that accompanies it.

As you can see by the photos, the car shows extremely well and has been looked after and cared for.  The paint is in excellent overall condition and I would rate it an 8 +.  It was repainted in the original color several years ago. There are a few small scratches by the rear driver side marker light that have been touched up, but they are very minor, and the paint shows well.  All the body panels are straight and line up beautifully.  The wheels, which have been upgraded to the factory 16 wheels (in place of the factory 14 wheels), have been refinished and shod with Bridgestone Potenza Tires.  In addition, European Bumpers front and rear and a deeper European Spoiler have been added to save weight and give the car a much cleaner look.

As an all original interior except for the recovering of the seats in the correct pattern and leather, as the pictures show, it has a very nice patina and shows very little wear on any of the leather or components which still look crisp and clean.  Everything works as it should and feels like it was intended to.

This example would be a benchmark car for a Ferrari enthusiast to add to their garage as an investment, or for someone just looking for collectible Ferrari to enjoy. 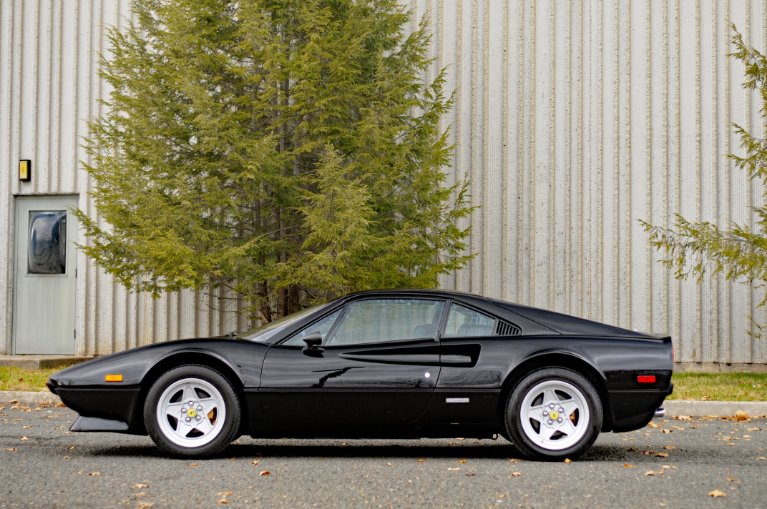 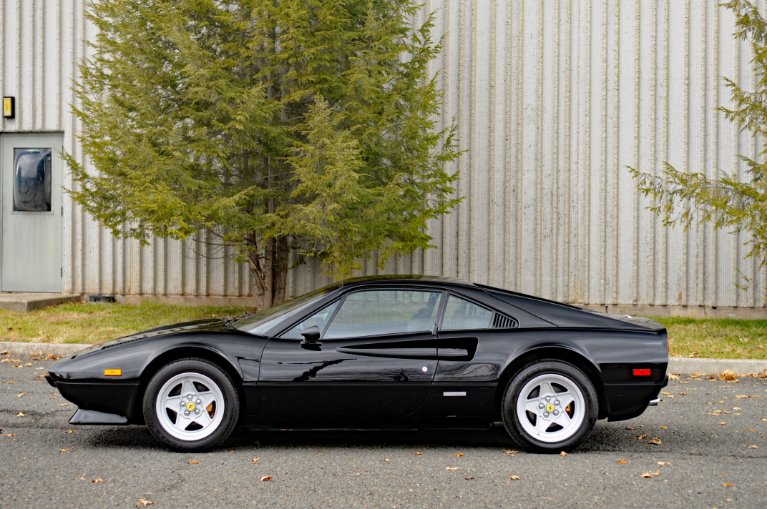 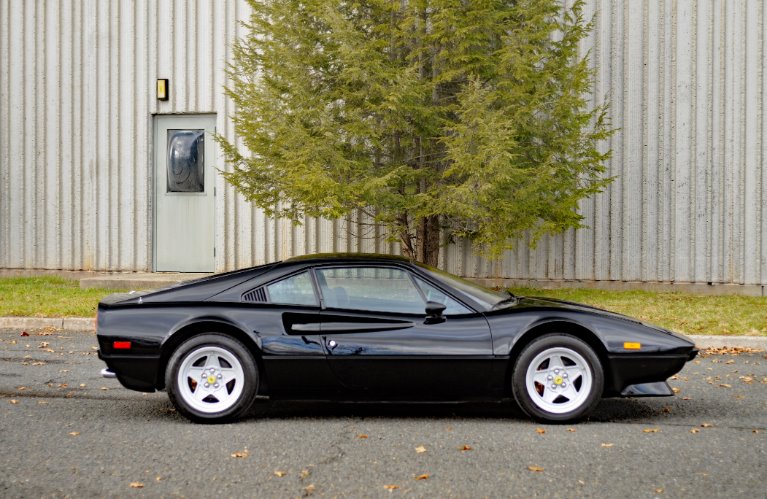 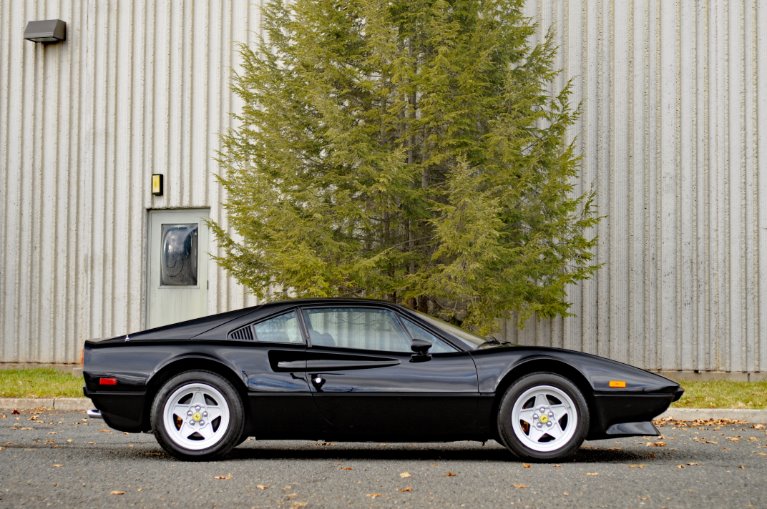 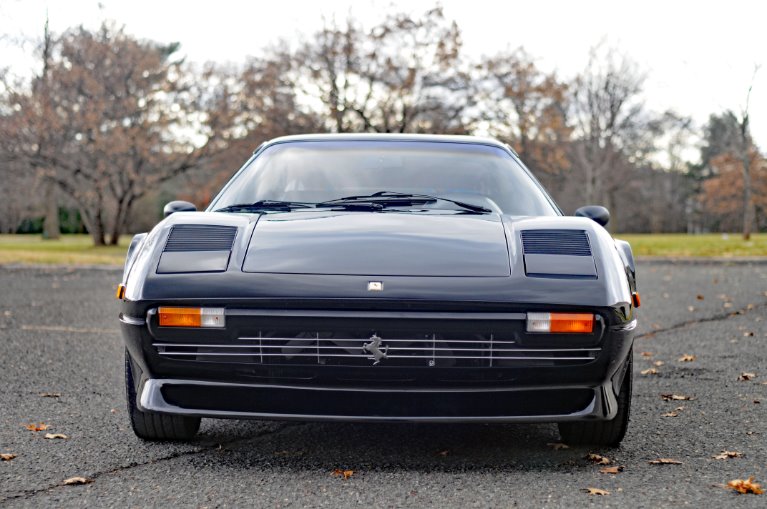 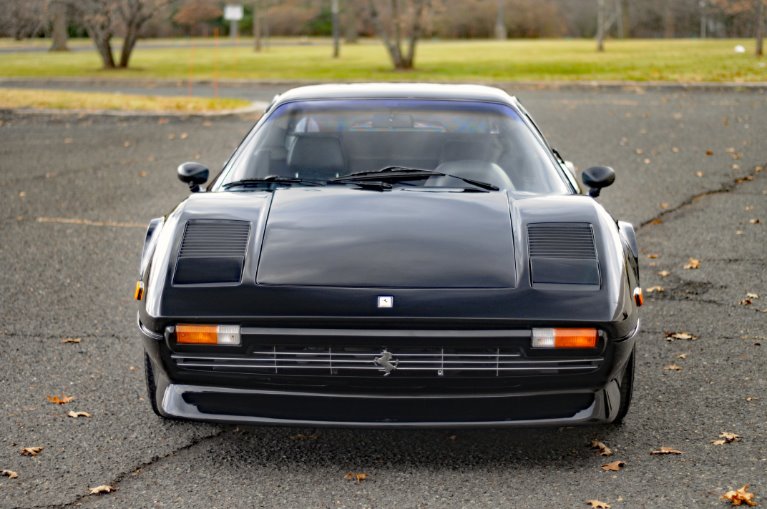 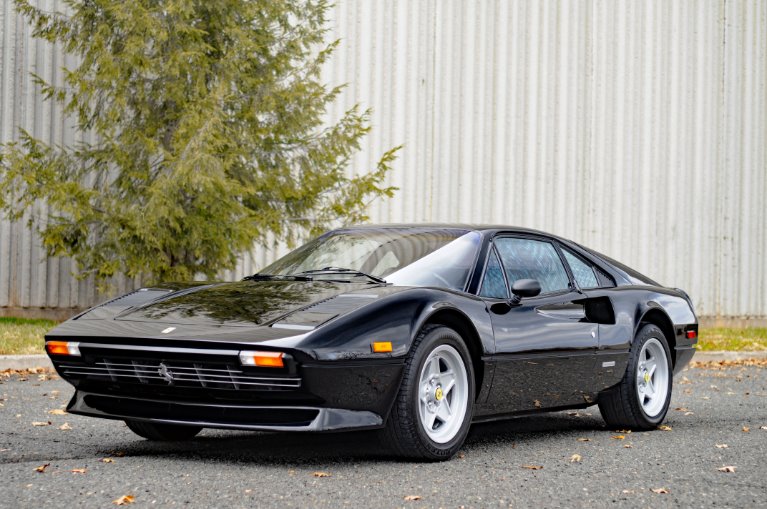 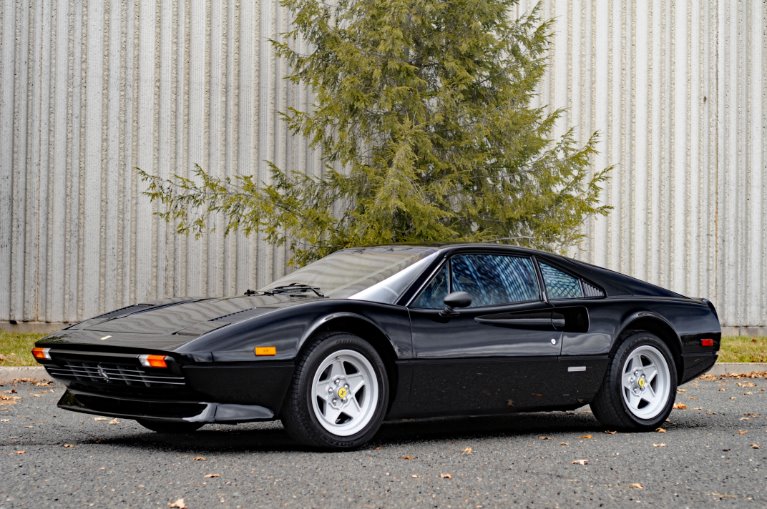