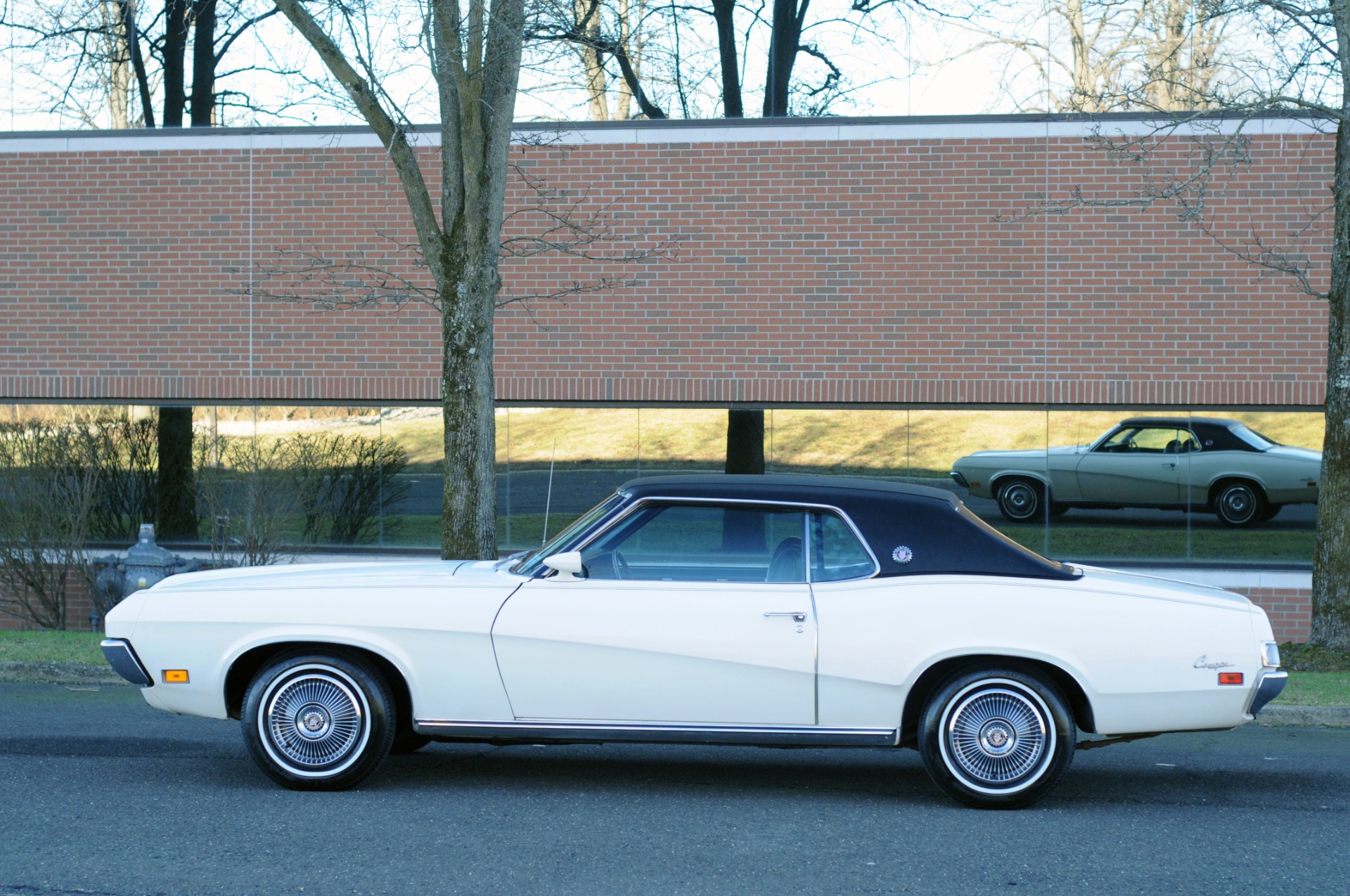 Print
Get More Information
Coming soon the a Live Auction on Bring A Trailer.

A true one owner car with a very cool story.

Early in December 2020, I had the opportunity to meet Marilyn OBrien.  She started to tell me about the car she owned and that she was thinking it was time to sell it.  It was a 1970 Mercury Cougar Xr-7.  Not generally a car that would get me excited, but after hearing her story, I fell in love.  Here it is.

Currently she is 71 years old and said it was time to get something new.  When she was 21 years old and on June 22, 1970, she walked into the Mercury showroom and fell in love with the white 1970 Mercury Cougar that was sitting on the showroom.  Her parents had just given her some money towards a car, and she knew right away that this was the one.

She quickly made a deal with the salesperson and on that same day, drove her new car out of the showroom and home.  She felt very special being 21 years old with this car and she said she felt like a million dollars driving it.  At that moment she thought, what if I just keep this car, always take care of it and cherish it for as long as possible.  Well, 50 years later, she finally decided it was time to part with it.

She told me she only drove it every other week to the supermarket and post office as long as it wasnt raining.  If it was, the trip would have to wait.  As she said, she never drove this car in the rain over 50 years and always kept it in her garage.  She always serviced it, first at the dealer, then at her local mechanic who she seemed very fond of and praised his treatment over the years.  She was so diligent with this car, that it never needed for anything and was always serviced and maintained.  She then handed me a thick envelope and said, here are all the receipts and documents that she had saved over the years.  The envelope included the original Bill of Sale, the original stamped metal service plate, all the original keys and every service record from day, 71 in total, and the last one being completed on October 11, 2020.  Which included a new starter and rear brake cylinders.  She always did what ever the car needed right up until she was ready to sell it.  all these records are dated with mileage and clearly verifies that the car has a true and accurate 40,000 miles on it.

Please be clear, after a few more questions, I realized that over the 50 years she had the car, it was also the only car that she had ever owned.  She felt like it was a part of her as the years went on and always made her feels special, so she never felt the need to replace it.

This car is completely original as it was the day she bought it.  The only item that has been repaired was the driver door has had some paintwork.  Not all the door, only from the pinstripe down as can be seen in my meter pictures.  Above the pinstripe meters just like the rest of the car consistently so clearly this is the original panel.  She did not recall having anything repaired over the years, so it is very possible it was done at the dealer or manufacturer and was masked on the hand painted pinstripe and painted below that line.  The interior is almost perfect and looks like it was never sat in.  Every switch and light works as it should with the only exception of the dash mounted clock.

There are a few scrapes and touch up spots and as the meter pictures show, the paint has been polished very evenly over the years which is why the meter numbers are fairly low, but all in the 50-year ownership as she was caring for the car, she kept it shiny and clean.

A truly exceptional example of an original one owner car that was loved and cherished its whole life.

I have also provided a picture in the gallery of her with the car the day I picked it up.

Since I purchased the car, I sent it to my shop and did the following on 1/13/21.  See invoice attached.
Replace both front shocks
Oil and Filter Change
Replace the Oil Pressure Sending Unit
Brake Fluid Flush
New Belts 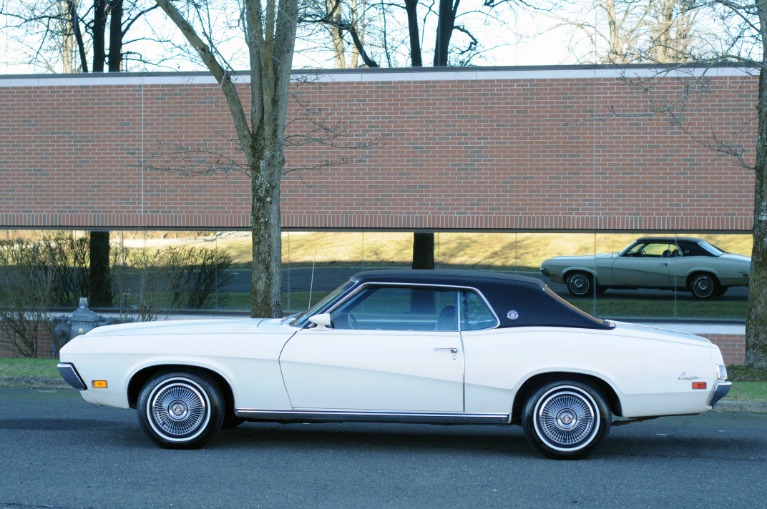 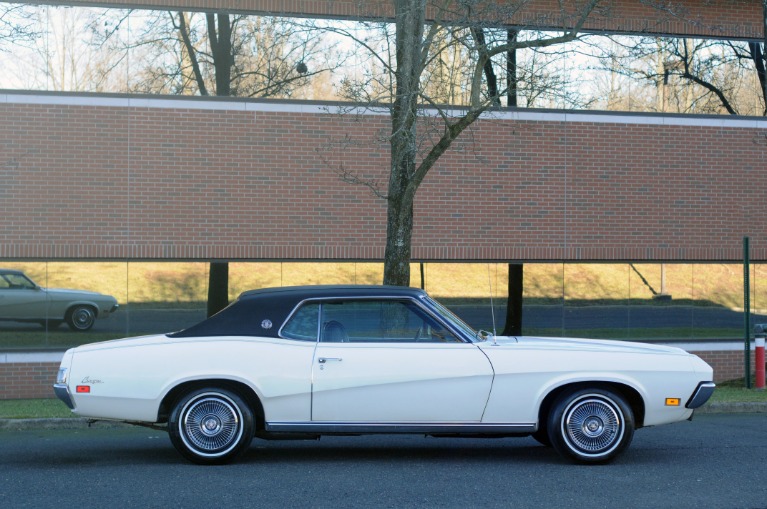 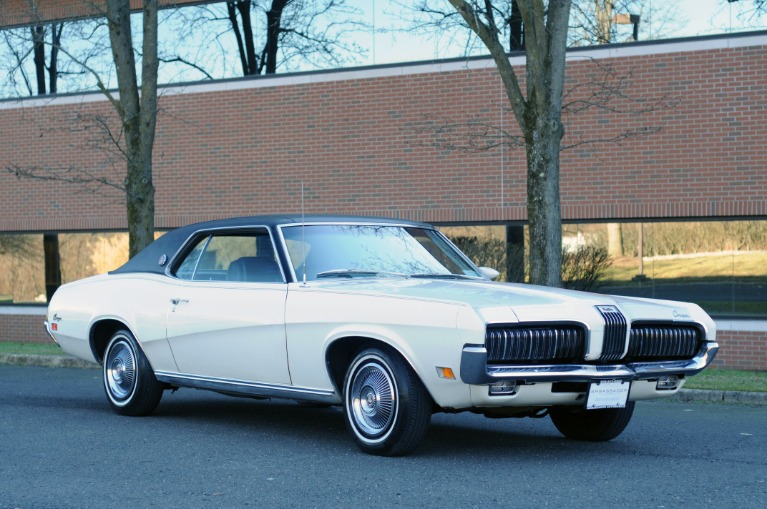 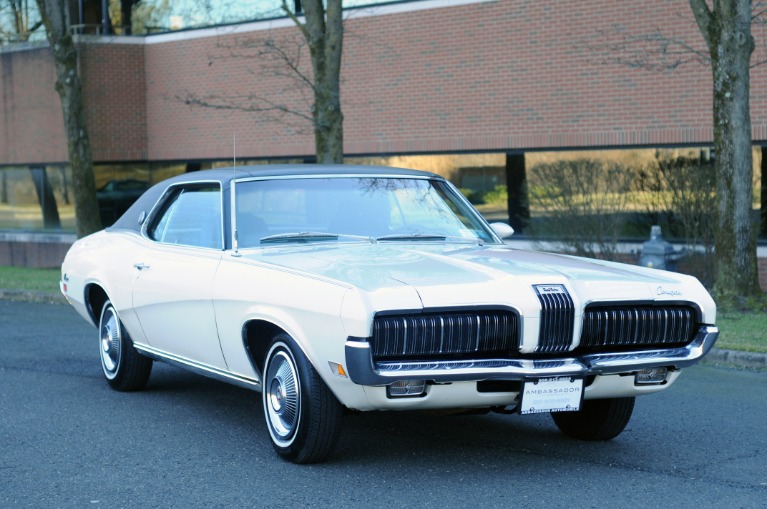 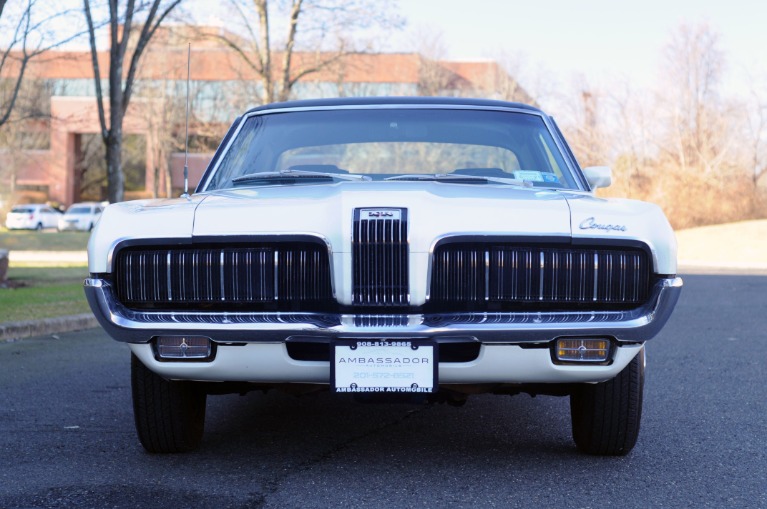 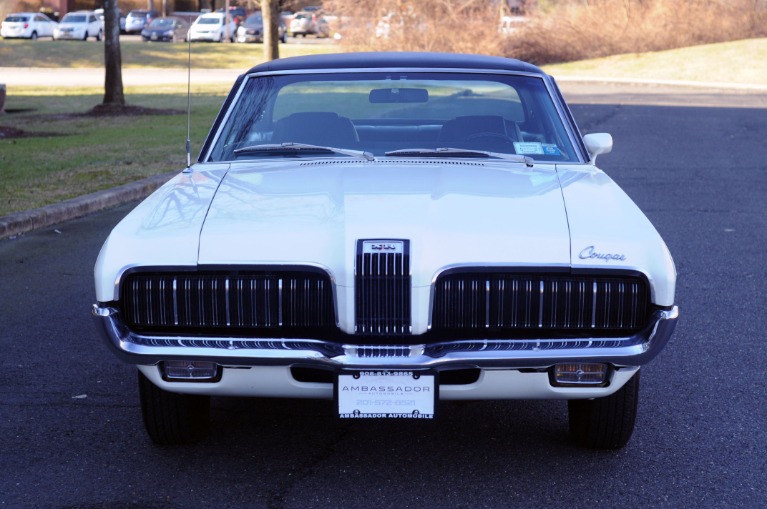 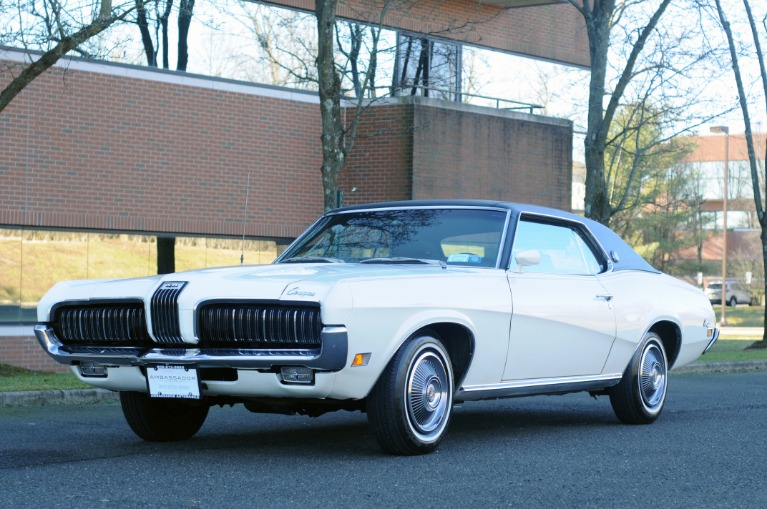 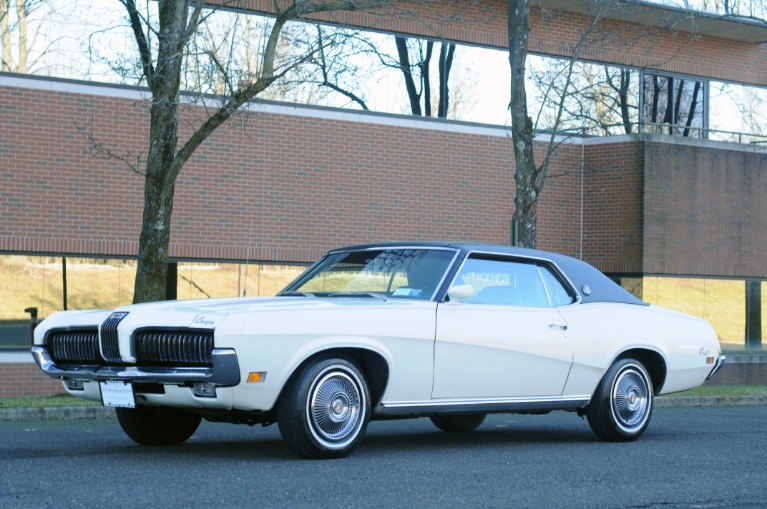