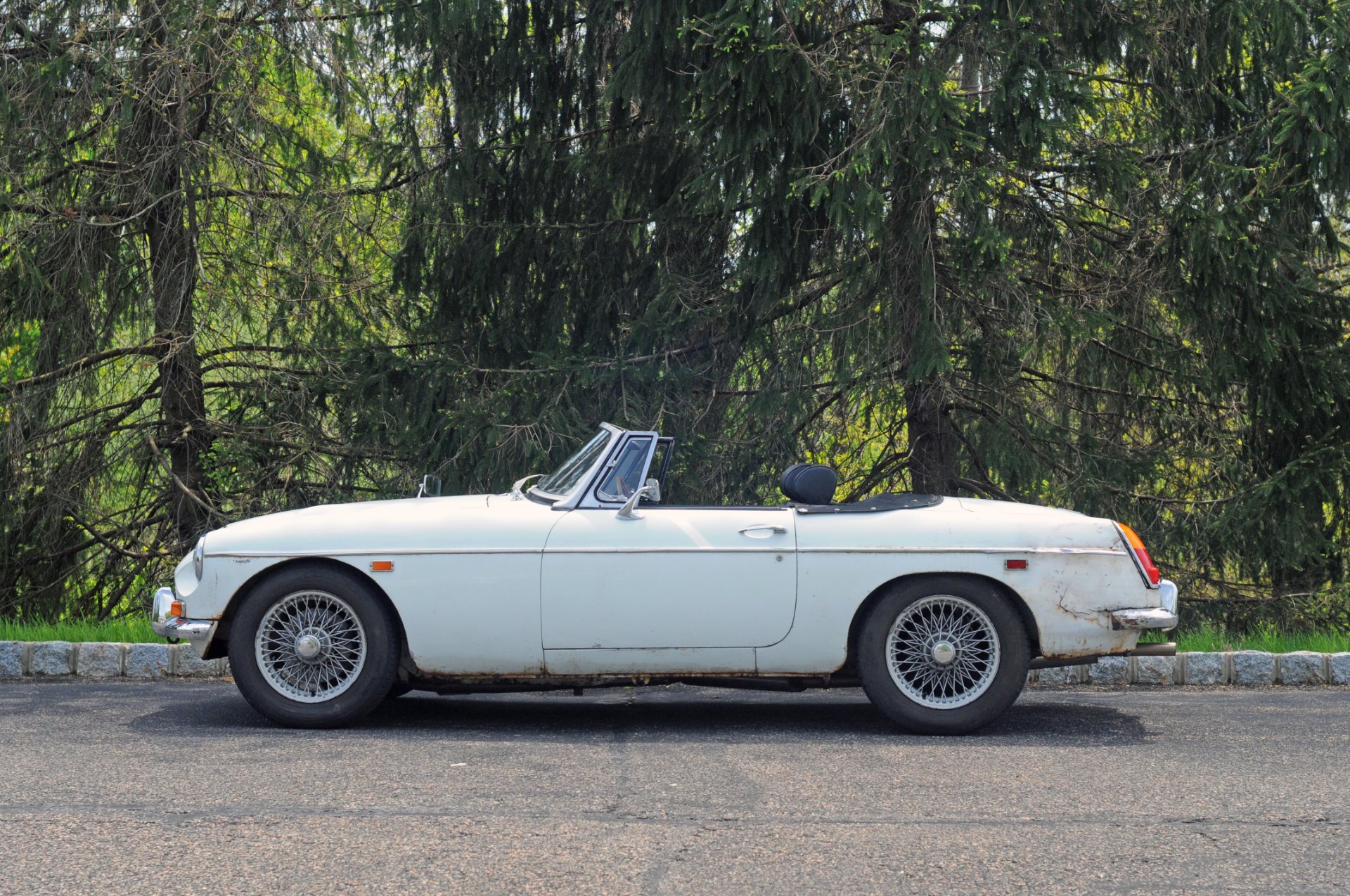 See it on Bring A Trailer...Cut and Paste this link:  https://bringatrailer.com/listing/1969-mg-mgc-9/


This 1969 MGC comes from a long-term ownership within the same family believed to be with them since 1973.  Finished in its original color of Snowberry White over a Black Interior.  This MGC would qualify as a very solid car for a restoration project.  With only 9,000 cars produced for all of its 2 years of production, compared to the 513,000 MGBs produced over its entire run over 18 years, this makes them quite rare at this point in their life.

A very solid car that was driven and cared for many years with service records dating from 2004 until 2014 showing extensive work that has been done to keep the MG on the road including a new clutch and all components in 2014, it was soon after to be parked in the garage for the last time within the family.   Just recently rescued from their garage (pictures in the gallery on the trailer), it surprising took very little to get running.  Some new fuel, a new battery and a few cranks and the MG came to life again.  The brakes are currently not working, but the parking brake works fine, in need of a tune up, but as the video shows, still runs well and it will take very little to get the engine into tip top shape.  Clearly the body needs some repair and a repaint, but it is all there, and has outstanding potential for a restoration or a little mechanical refresh to make it a good driver.  Other than a bad dent repair on the driver side rear fender that was done by the owners son, the rest of the panels are straight.  The unique hood to the MGC is in excellent condition.  Its passenger floor board and trunk are very solid with only a very small amount of surface rust that can be seen in the photos.  The driver side floor board does have a bad rust spot, but this is the only area that seems to be bad.  There is no major rot on the body anywhere.  The top is in need of replacement, but the frame is complete intact and in excellent shape.  The car does have the convertible top boot that is still in nice condition as well as the tonneau cover (both can be seen in the gallery as well).  The interior is decent condition and isnt missing any of its components minus showing the passenger side sun visor but is included in the car and in the trunk.  The interior is in very nice condition for a driver, but also has all the components to make a nice restoration of the interior without too much effort.  I have included over 200 pictures of every angle underneath, interior, engine, trunk and topside to give the potential buyer a real sense of the condition of the this vehicle along with several running and driving videos.

The car sits on a set of steel wire wheels painted in silver with a 5th in the trunk as the spare.  It has its original mallet, lug wrench, and jack and a binder with all the invoices since 2004, along with a repair/parts manual in the binder as well also all shown in the gallery.

Fortunately, most parts are shared with the MGB, which makes them relatively inexpensive and easy to find.  The engine bearing # 29GA/RU/H/2126 and breaks down like this:  29 represents 2912cc, G represents MG, A represents USA market, RU is a manual with overdrive, H represents high compression and 2126 is the production sequence.  It is believed to be its original engine and overdrive transmission and as seen in the video, runs fairly well.

Form the years of 2004 through 2014, please see of the major items that have been repaired.  All items listed below, along with other service invoices are included. 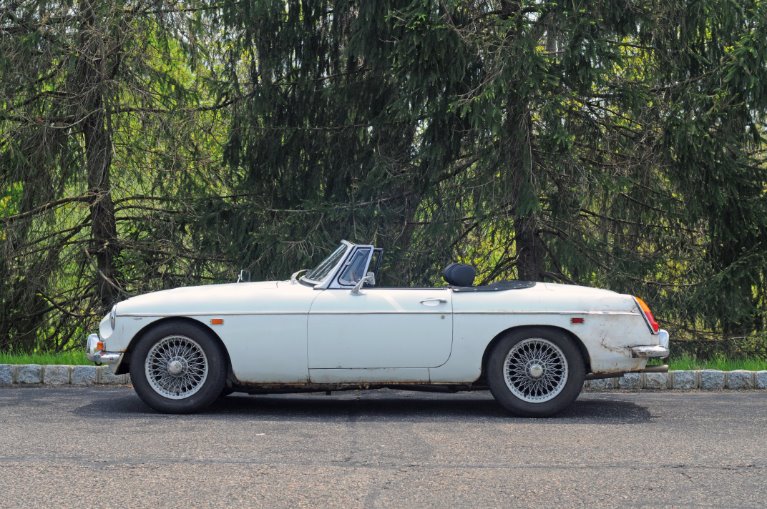 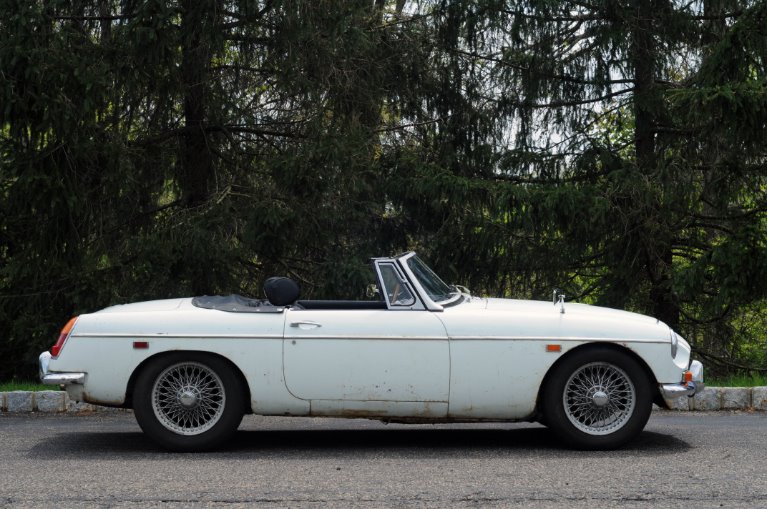 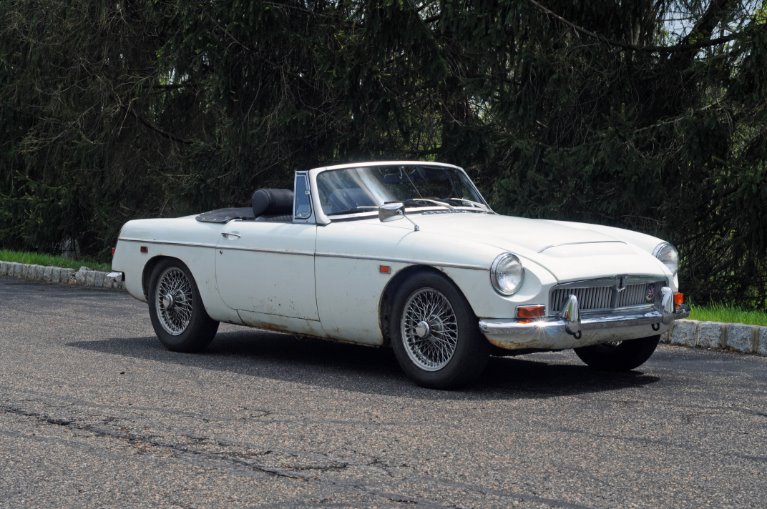 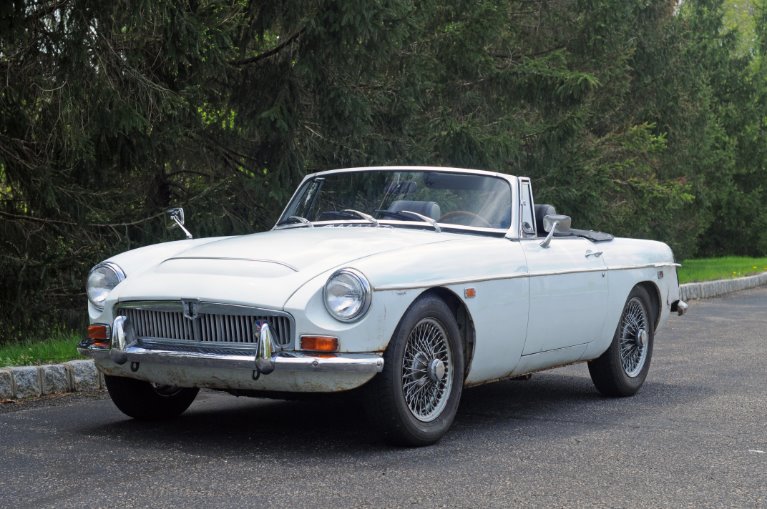 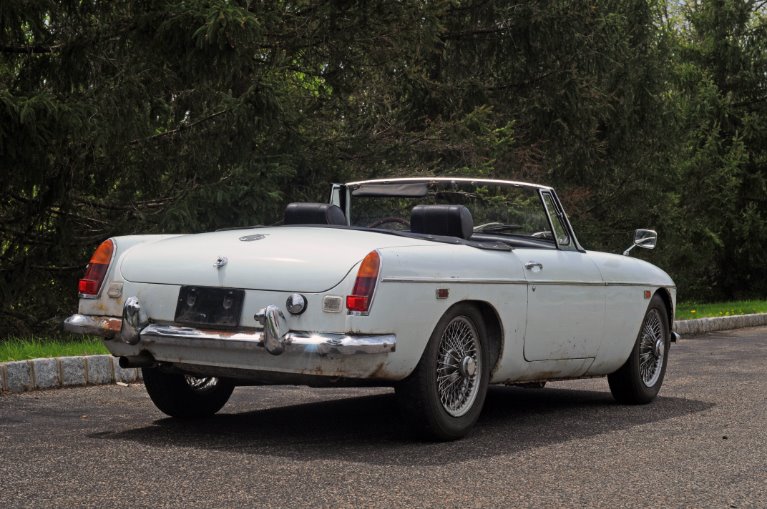 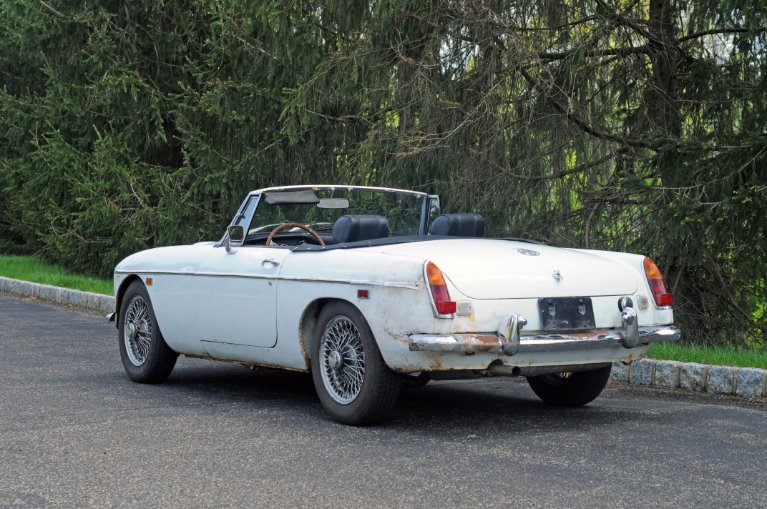 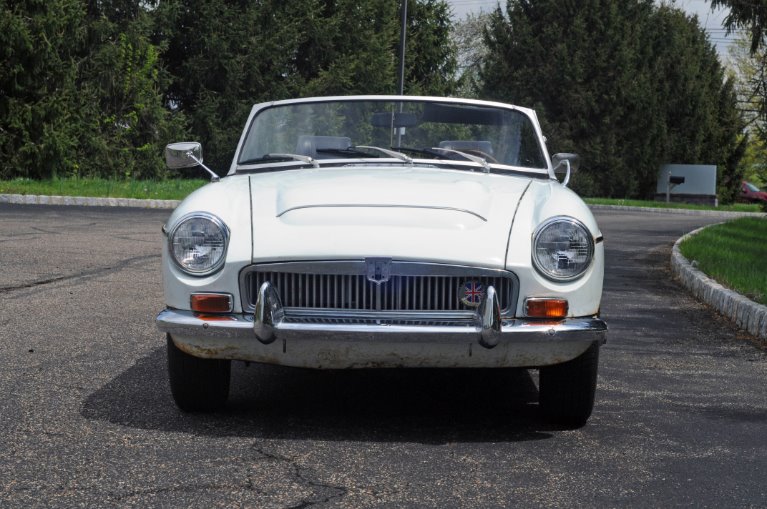 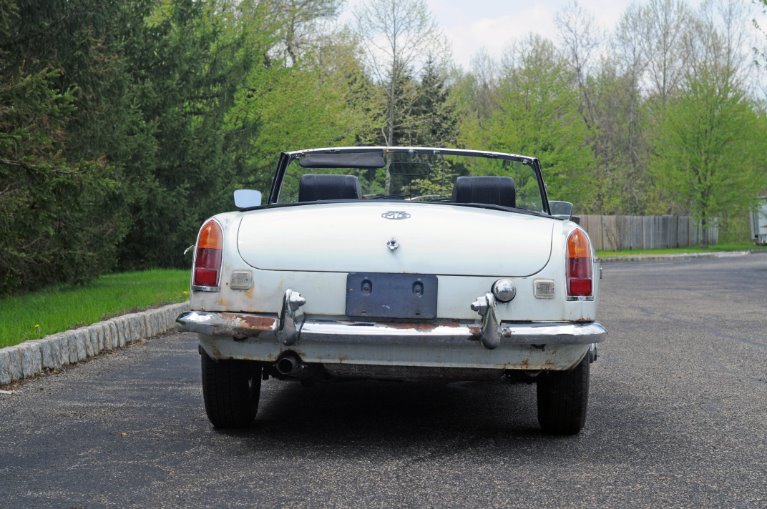