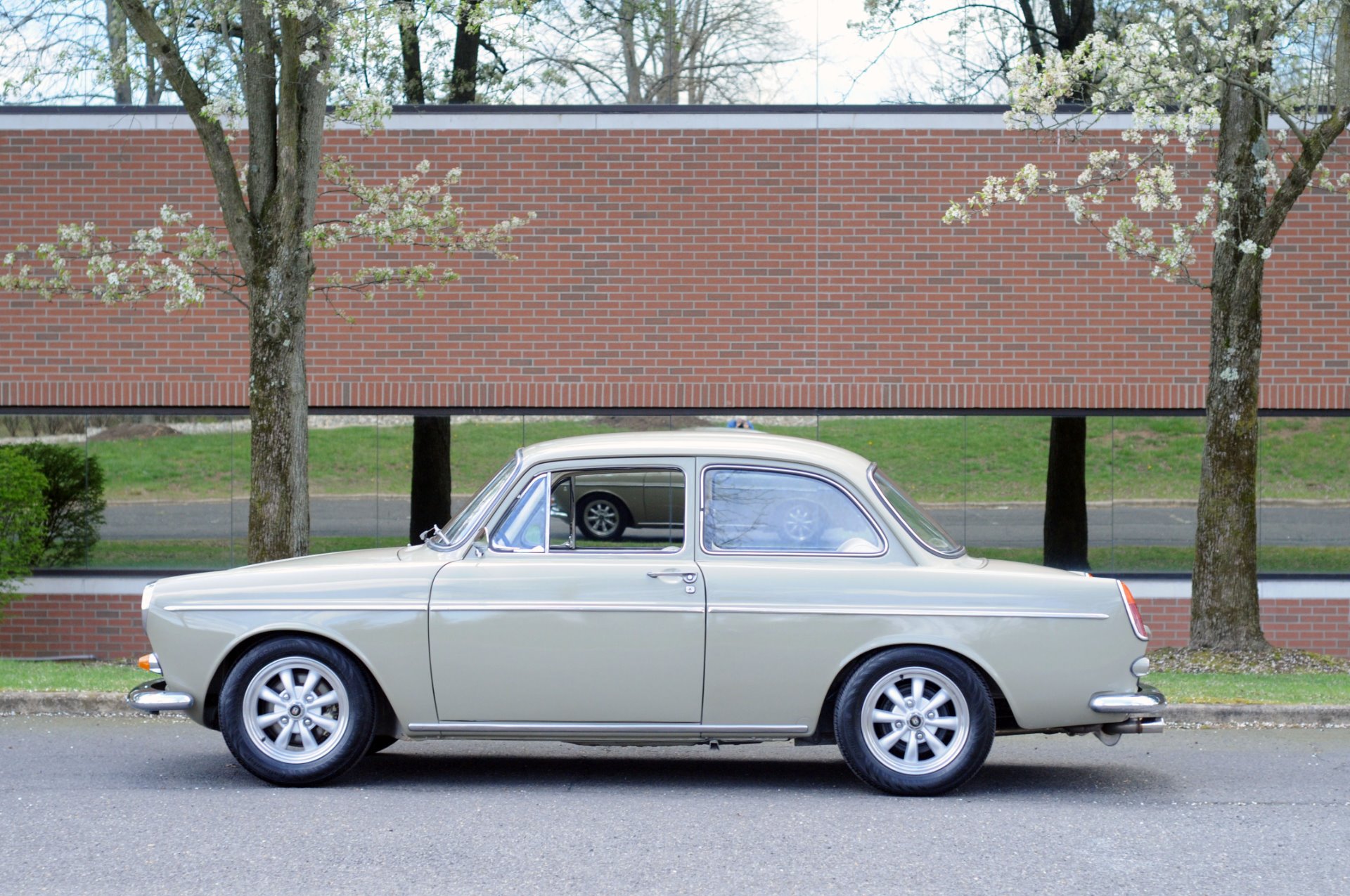 Print
Get More Information
Coming soon to the Bring A Trailer Auction Site.

Extremely rare 1966 Volkswagen Type 3 Notchback 1500 with matching numbers.  Finished in its original color Sand over a light cream Peruvian Leather.  This car has been loved by all its four owners.  The car that was built in Germany and imported to Peru early on with its original owner.  The fourth owner, who lived in Peru for several years, bought the car there and imported it into the United States in late 2017.  Supporting documents are included.

Cosmetic work included that the car was stripped to metal in 2010 and repainted in its original color of Sand with all glass, gaskets and trim being removed prior to the process.  The paint has a glass like finish with nice depth.  The interior carpets and all seats and door panels were refinished in Peruvian leather in early 2017.  The leather is amazingly soft and supple, and the darker taupe carpets give the interior nice contrast and a truly comfortable feel and look.   Everything works as it should on the car except for the clock.  3-point seat belts were added at some point in the cars life for added safety.

Mechanically the car has been thoroughly gone through thoroughly with a complete engine and transmission rebuild.  This extensive rebuild included boring out to 1800cc with new performance cams, Forged Chromoly Crank, pistons, rings, valves, valve guides, valve springs and connecting rods.  It was then converted to a twin carb setup (original carb is included) and a Stainless-Steel Python Exhaust.  The transmission was also disassembled and rebuilt at the same time as the engine and additionally received a new clutch and a short shift kit.  Brakes were rebuilt in 2017, which included new brake calipers in the front.  New brake cylinders, shoes, lines and brake pump along with new wheel bearings and seals along with a complete tune up and carburetor sync.  The car also received new Continental tires in December of 2017 mounted on a set of Panasport Wheels.

This amazingly rare Volkswagen Notchback is awesome to drive.  It comes with its original owners manual, car cover, invoices and documentation for the work performed, original carburetor and other extra parts.  The pictures and videos do not do this car justice and show how truly nice it looks and drive. 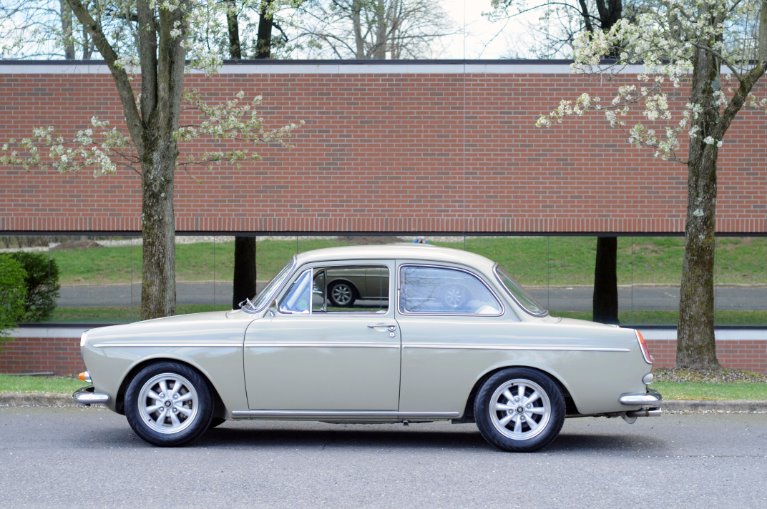 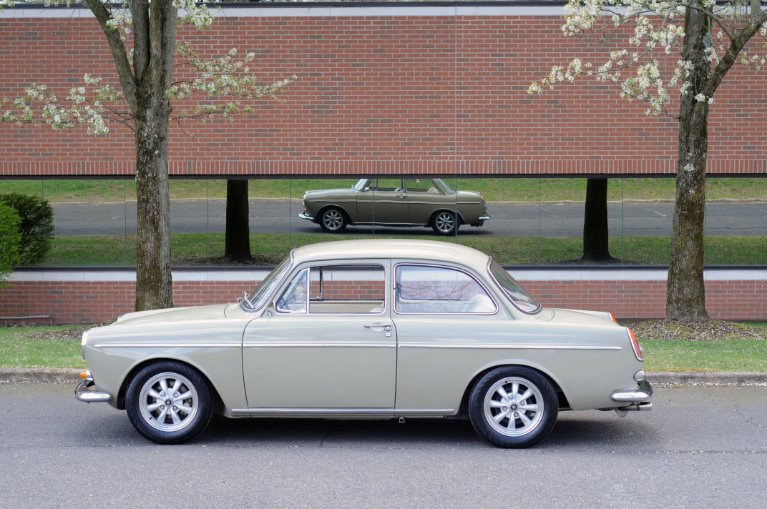 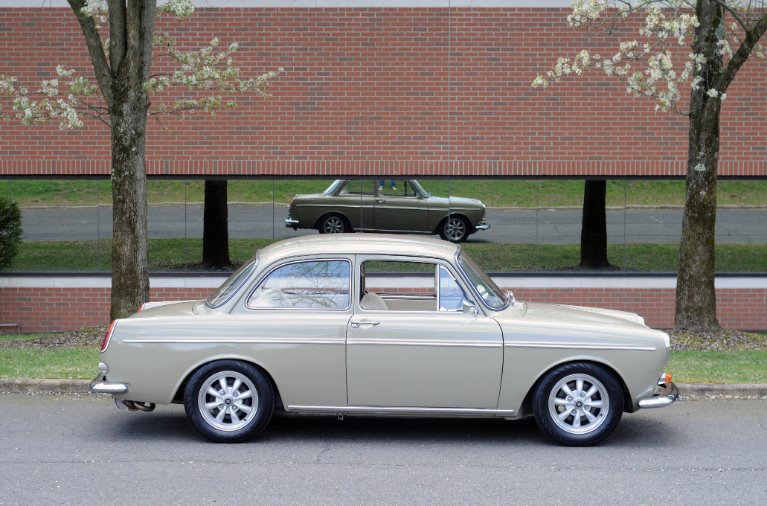 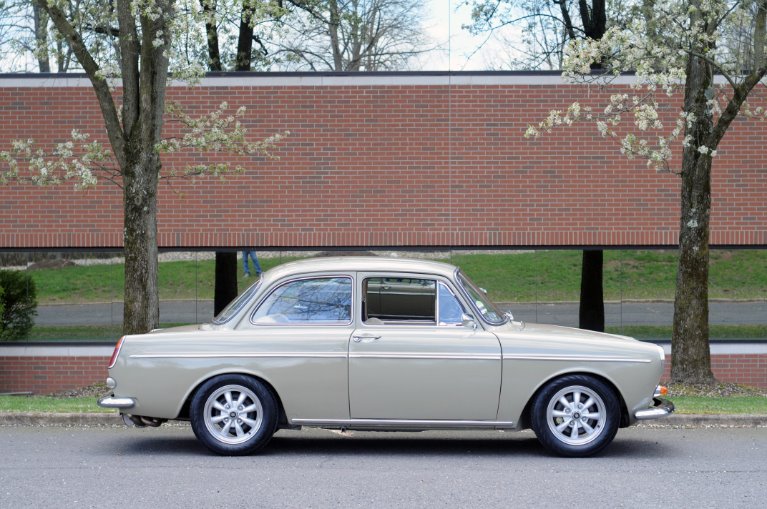 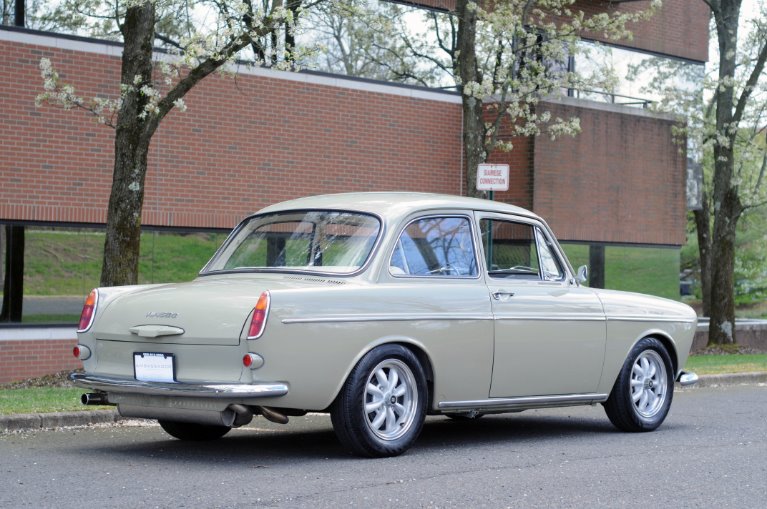 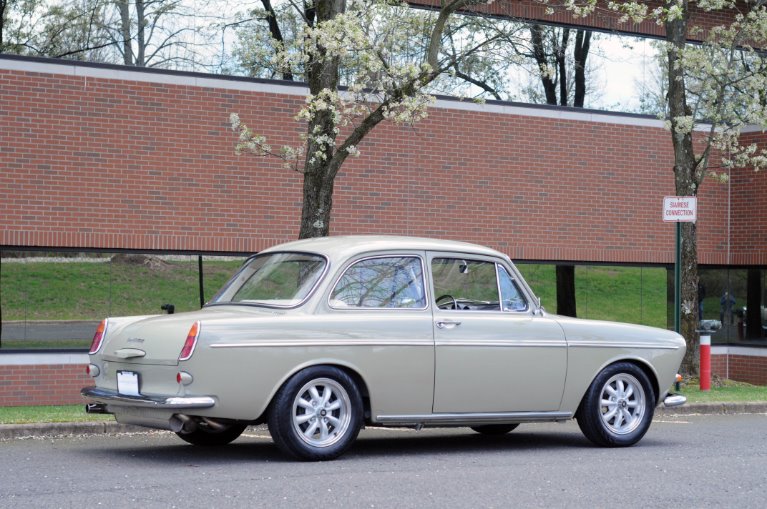 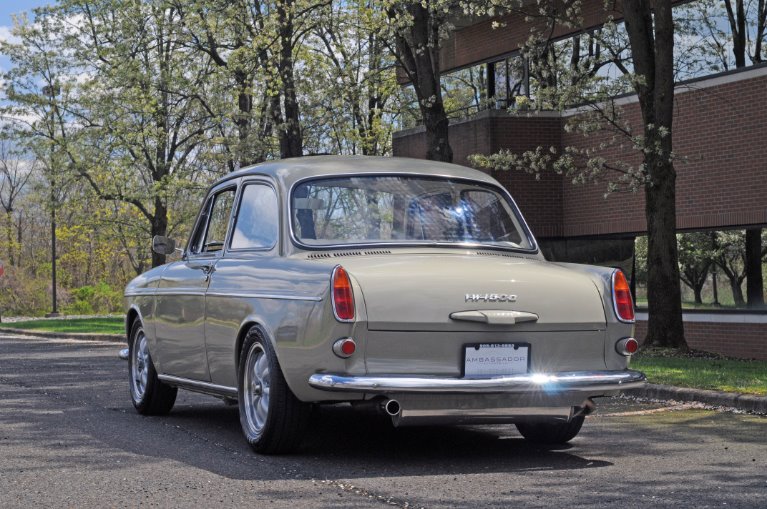 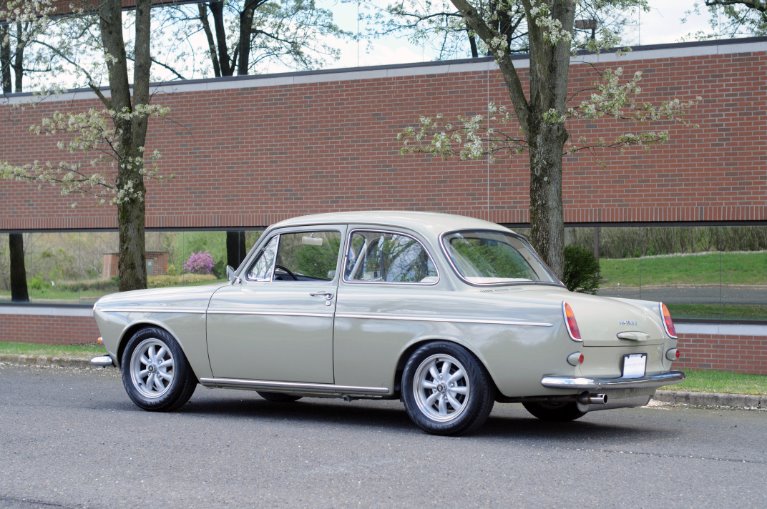