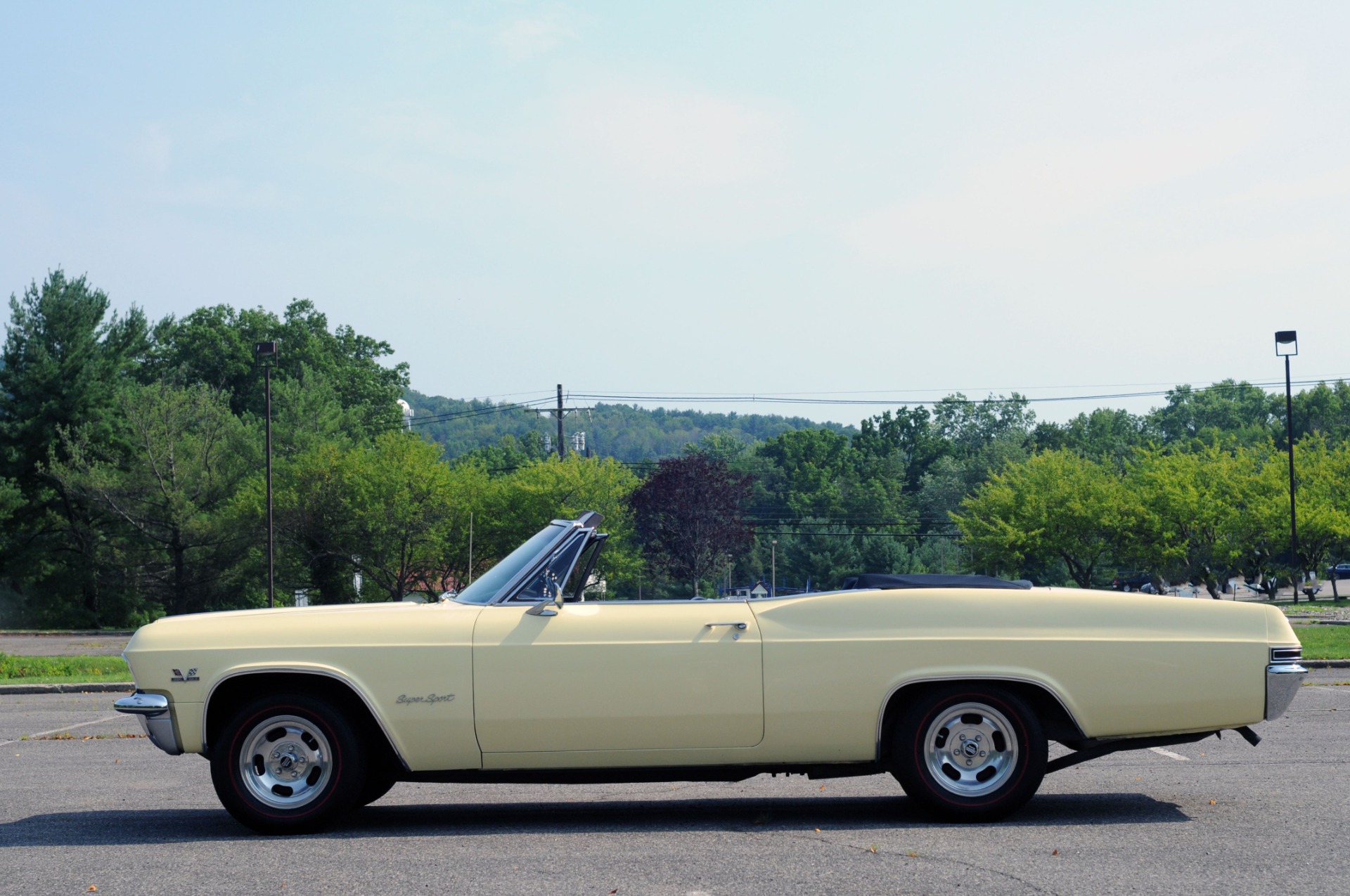 This 1965 Chevrolet Impala SS convertible is finished in Crocus Yellow over black vinyl and is powered by a 396ci V8 paired with a four-speed manual transmission. Features include a black soft top with a matching boot, power steering, bucket seats, a console shifter, a Delco push-button radio, and 15 American Racing wheels. A repaint and engine replacement were reportedly carried out during previous ownership, and the car spent time in California prior to the selling dealer™s recent acquisition. Service in 2020 included replacing the power steering pump and clutch assembly, overhauling the carburetor, and resealing the transmission. The tires and the oil were changed in 2021.

The body was refinished in Crocus Yellow under previous ownership and features a black soft top with a matching boot. Additional details include chrome bumpers and Super Sport badging. Close-up photos of the paintwork and lenses can be viewed in the gallery.

Slotted 15 American Racing alloy wheels are wrapped in 225/70 BFGoodrich Silvertown redline tires that were installed in March 2021. The power steering pump and the right front lower ball joint were replaced in 2020.

The cabin is upholstered in black vinyl and features front bucket seats. Additional interior details include a console shifter, a Delco push-button radio, and a console-mounted clock that does not work.  The two-spoke steering wheel frames a horizontal 120-mph speedometer and auxiliary gauges. A 6k-rpm tachometer is located in the center of the dashboard. The five-digit odometer shows 53k miles, though total mileage is unknown.

A replacement 396ci V8 was installed during previous ownership. Service in March 2021 included changing the oil and installing a 160 thermostat.  Power is sent to the rear wheels through a four-speed manual transmission. Service in December 2020 included resealing the transmission, resurfacing the flywheel, and replacing the clutch. Fluid leaks and corrosion are present on the underbody, and additional photos can be viewed in the gallery. 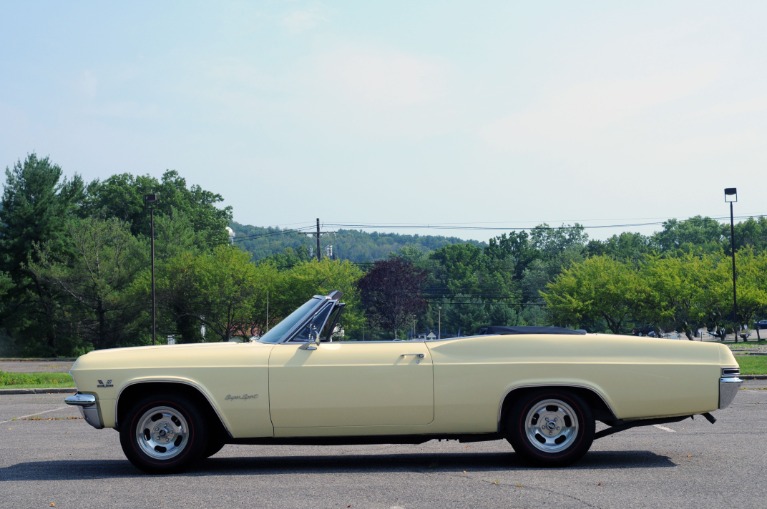 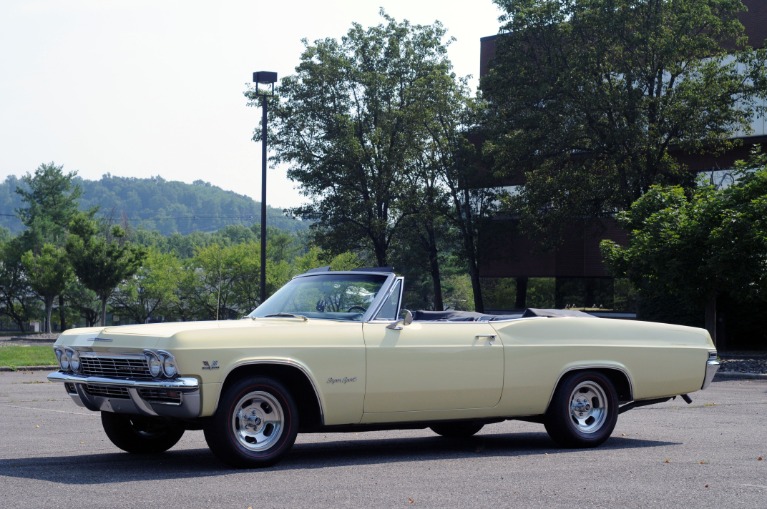 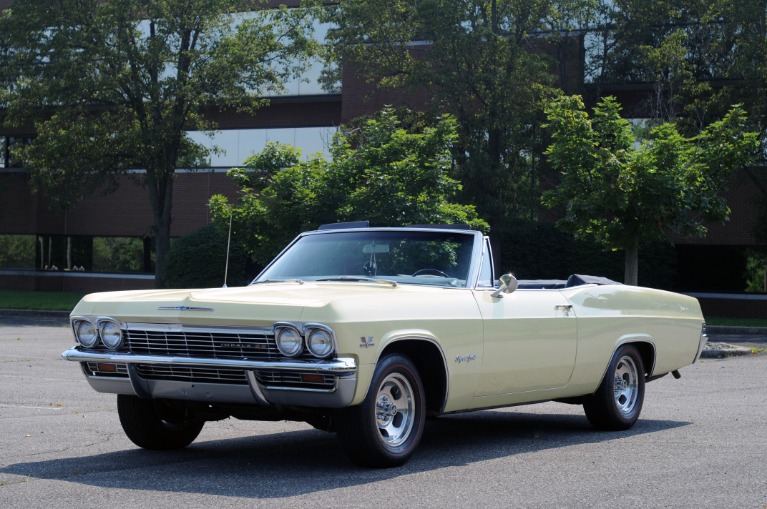 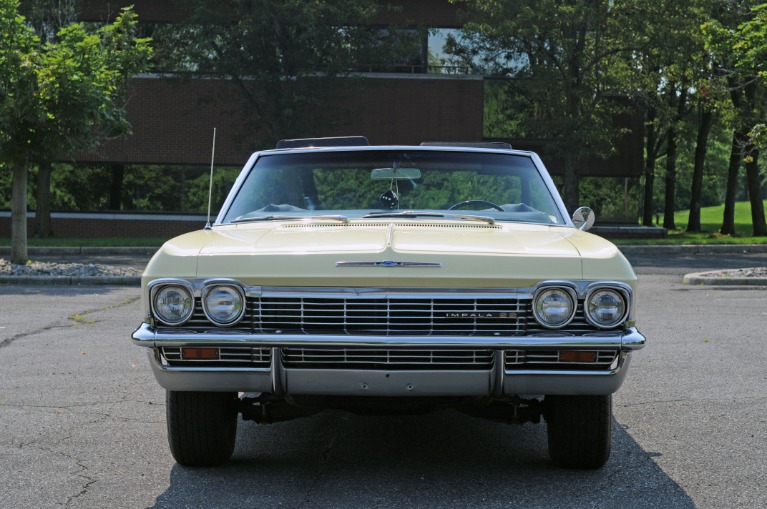 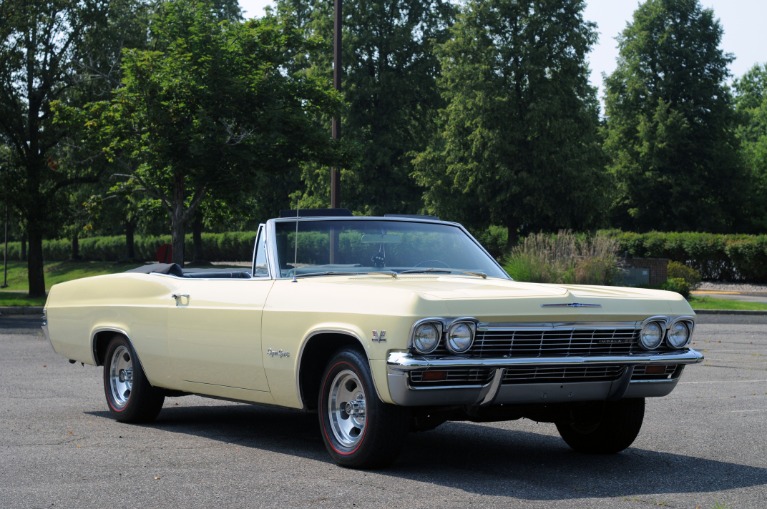 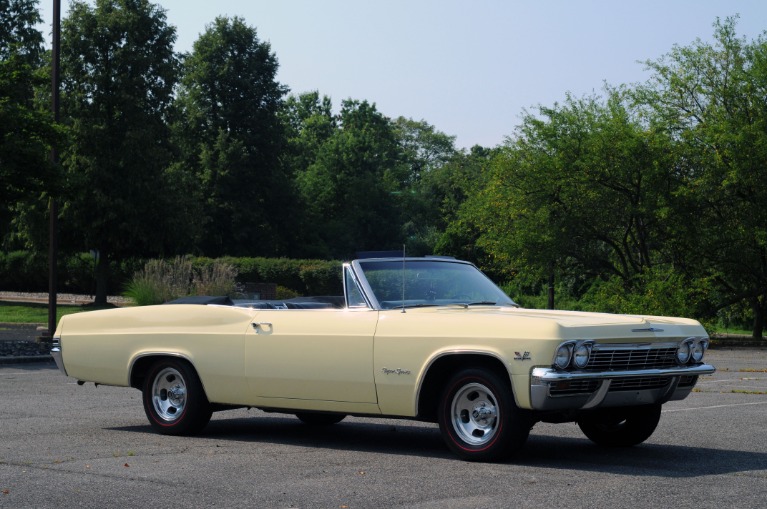 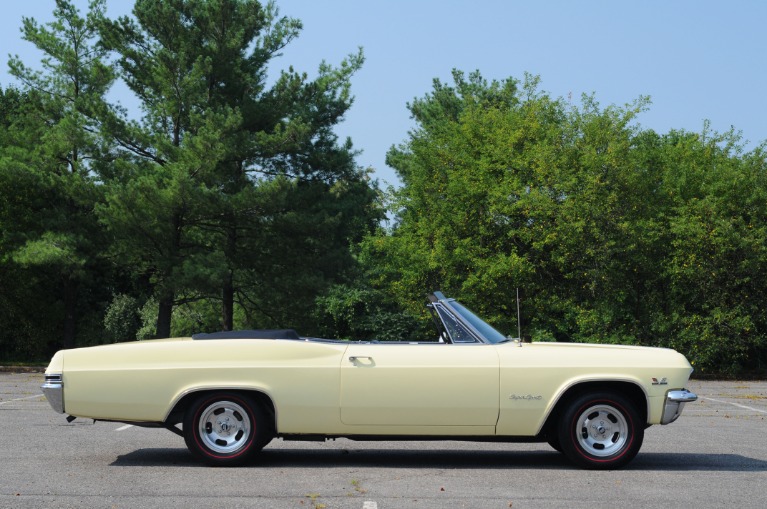 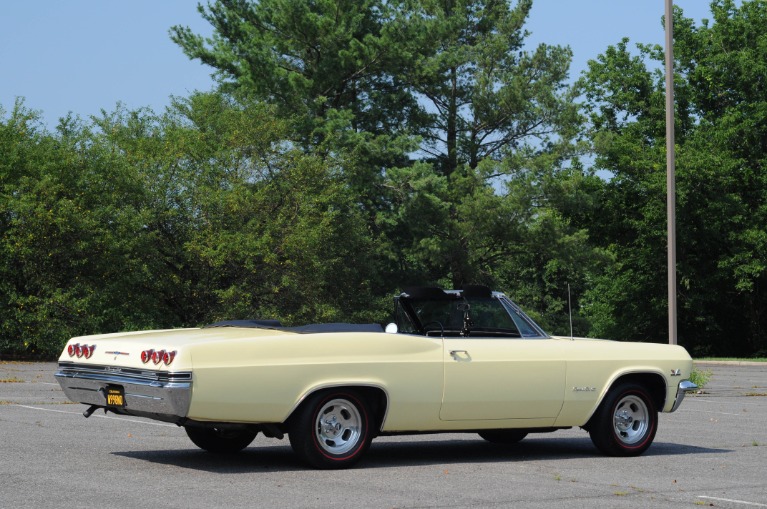