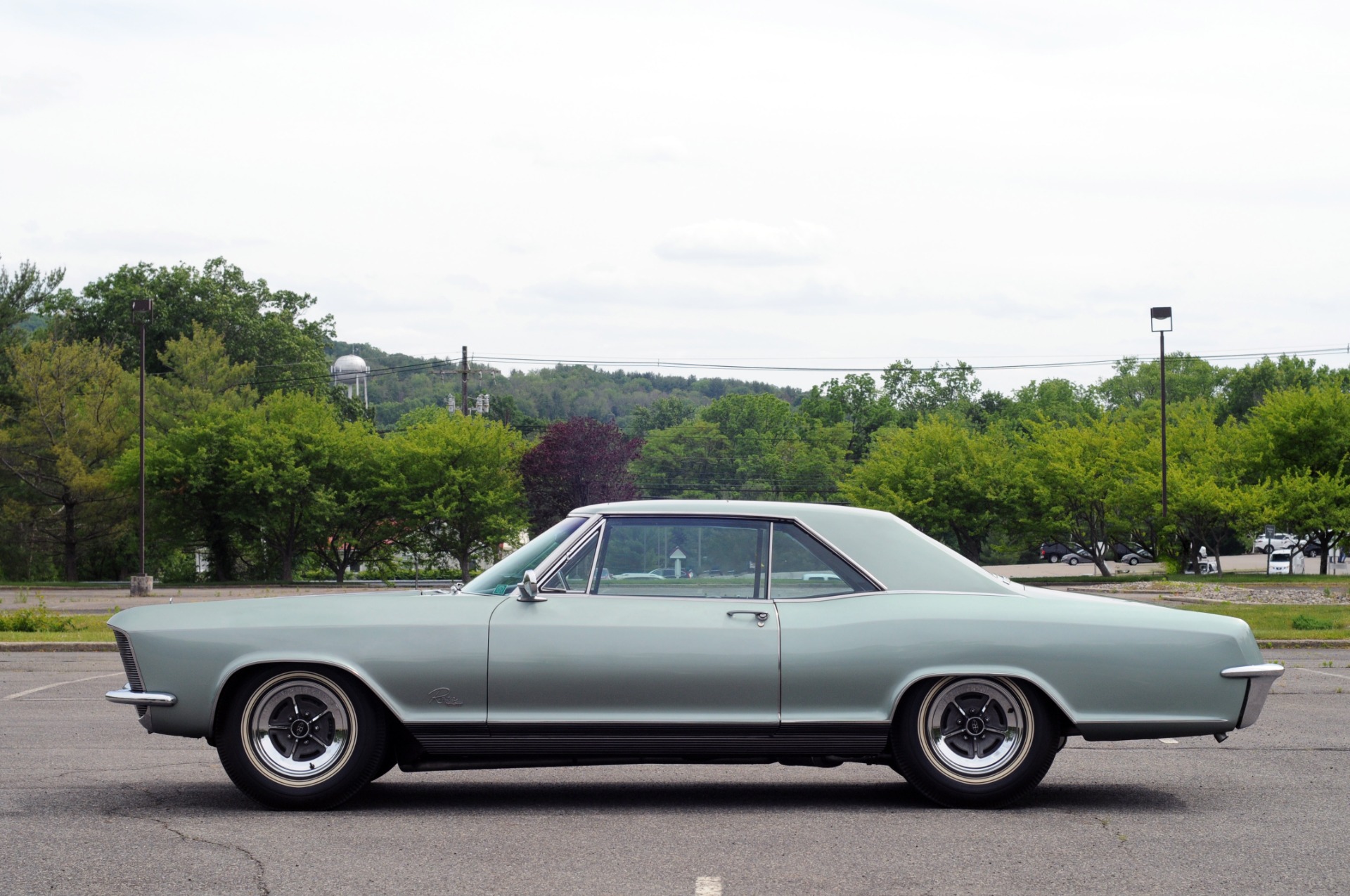 Introduced in 1965, the Riviera Gran Sport, designated by Code A9, was a serious high-performance machine, described by Buick as “an iron fist in a velvet glove”.  Of the 3,354 Gran Sports built, few possess the remarkable provenance and exceptional specifications that make this car so special.

Finished in Sea Foam Green, this extremely well equipped with 20 factory options, including an AM/FM radio, cruise control, air-conditioning, custom trim vinyl bucket seats, and the desirable ride and handling package.  Taking the Riviera’s $,4,408 base price to a staggering $6,191.39.

Though the Riviera was invoiced to Barnett Buick in Burbank, California, the original window sticker indicates that it had been used by Buick Motor Division “in company business” prior to being sold at retail.  In this case, “company business” meant a pre-delivery visit to Max Balchowsky’s Hollywood Motors Inc.

Famed for his home built Old Yaller racing cars.  Balchowsky was a talented mechanic who worked wonders on Buick’s mighty Nailhead V-8.  When not building race engines or modifying custom cars.  Balchowsky worked for local studio preparing stunt vehicles for films like Bullitt and The Love Bug.  Even General Motors recognized Balchowsky’s expertise, and it is well known that Buick engineers secretly furnished him with crate engines, special parts, and cars for tuning.

On June 22, 1965, Donald McKinney of San Fernando purchased Balchowski’s hot-rodded Riviera.  Interestingly, in October 1967, Mr. McKinney commissioned American Sunroof, a firm know for working with a custom car builders and celebrities, to install an electrically operated sunroof in the already luxuriously equipped Buick.  After McKinny, the car was purchased by Ron Kellogg of Whittier, CA, a well know car enthusiast and Hot-Rodder of the era and know for the Kellogg Auto Archives.  He owned the car until January of 2013.

When the current owner purchased the Riviera from Mr. MCKinney, he was handed an extensive file of paperwork documenting the complete history of the special car.  With the exception of a few outings to Buick specific car events resulting in several awards, a Gooding Auction, this special Gran Sport has remained with private individuals out of the public eye. 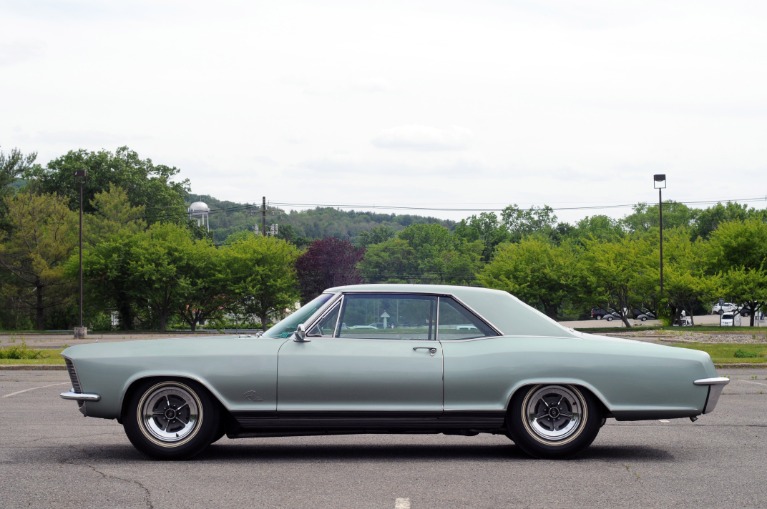 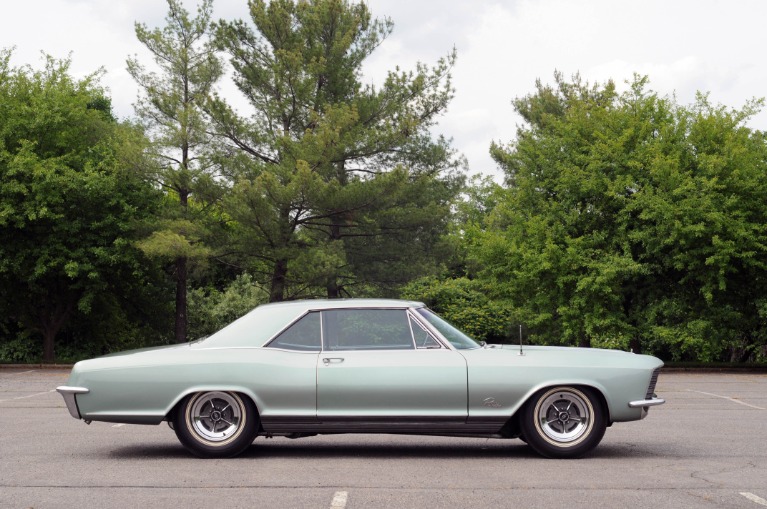 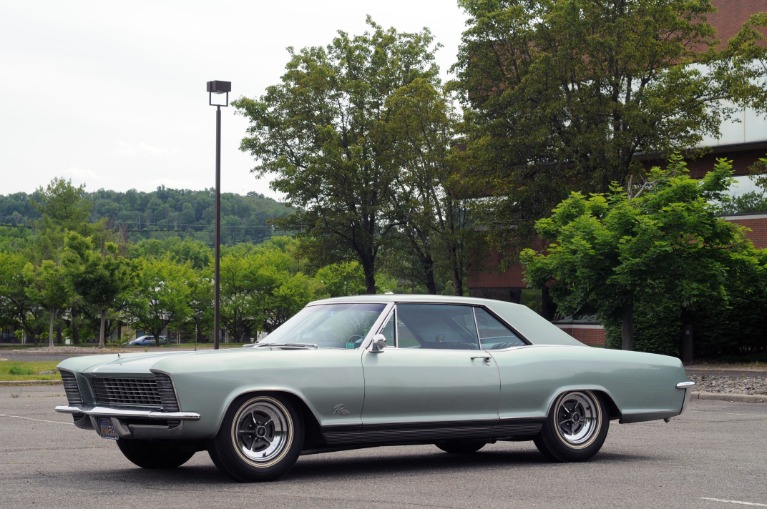 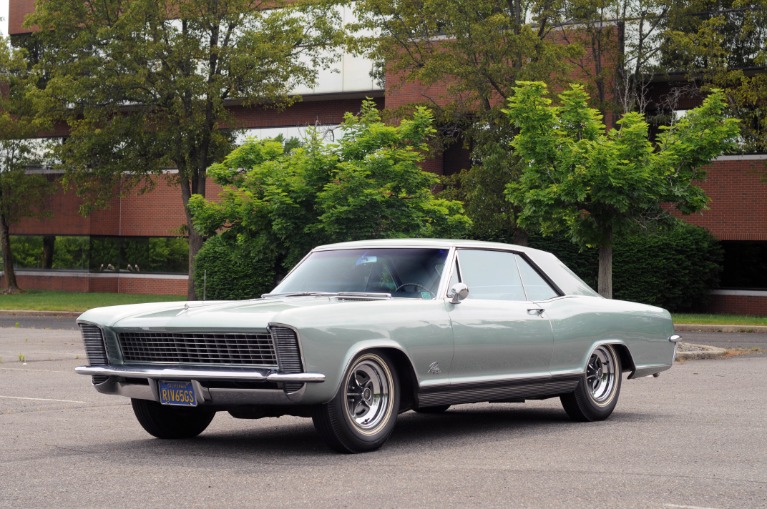 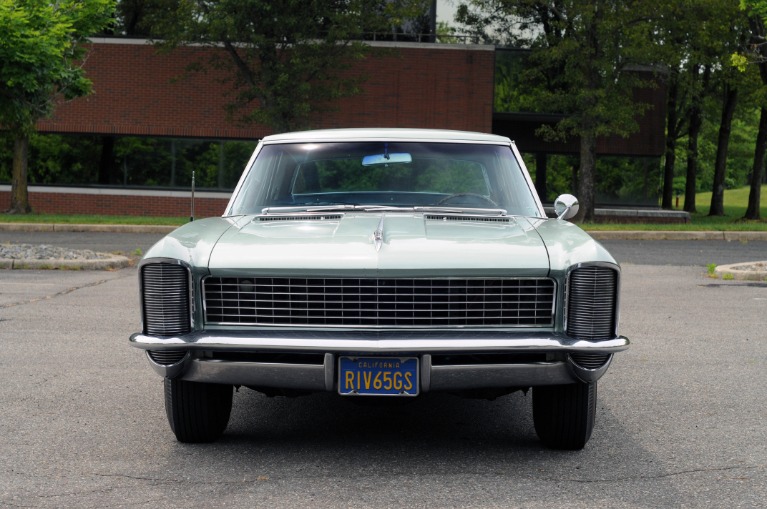 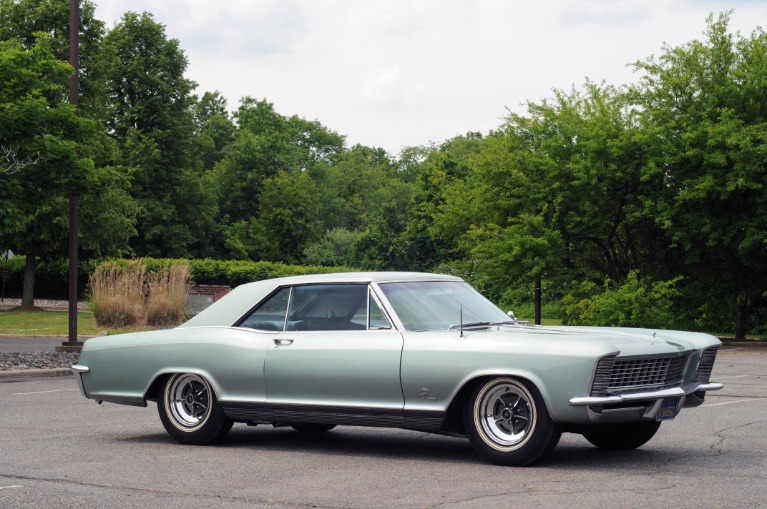 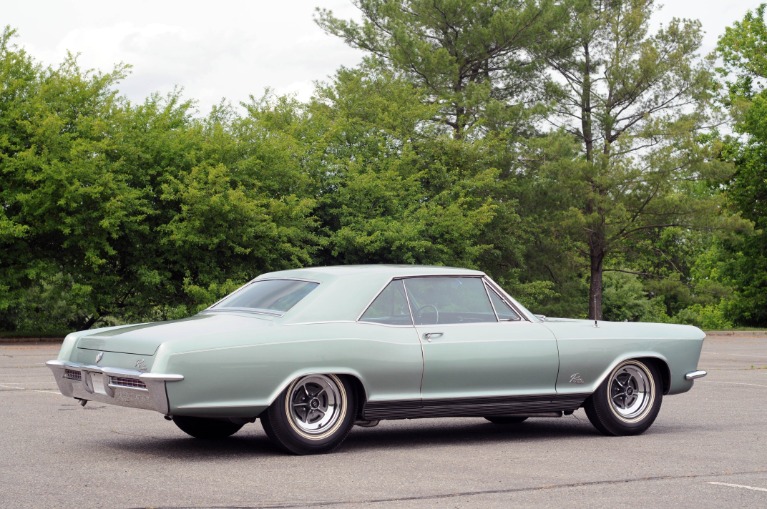