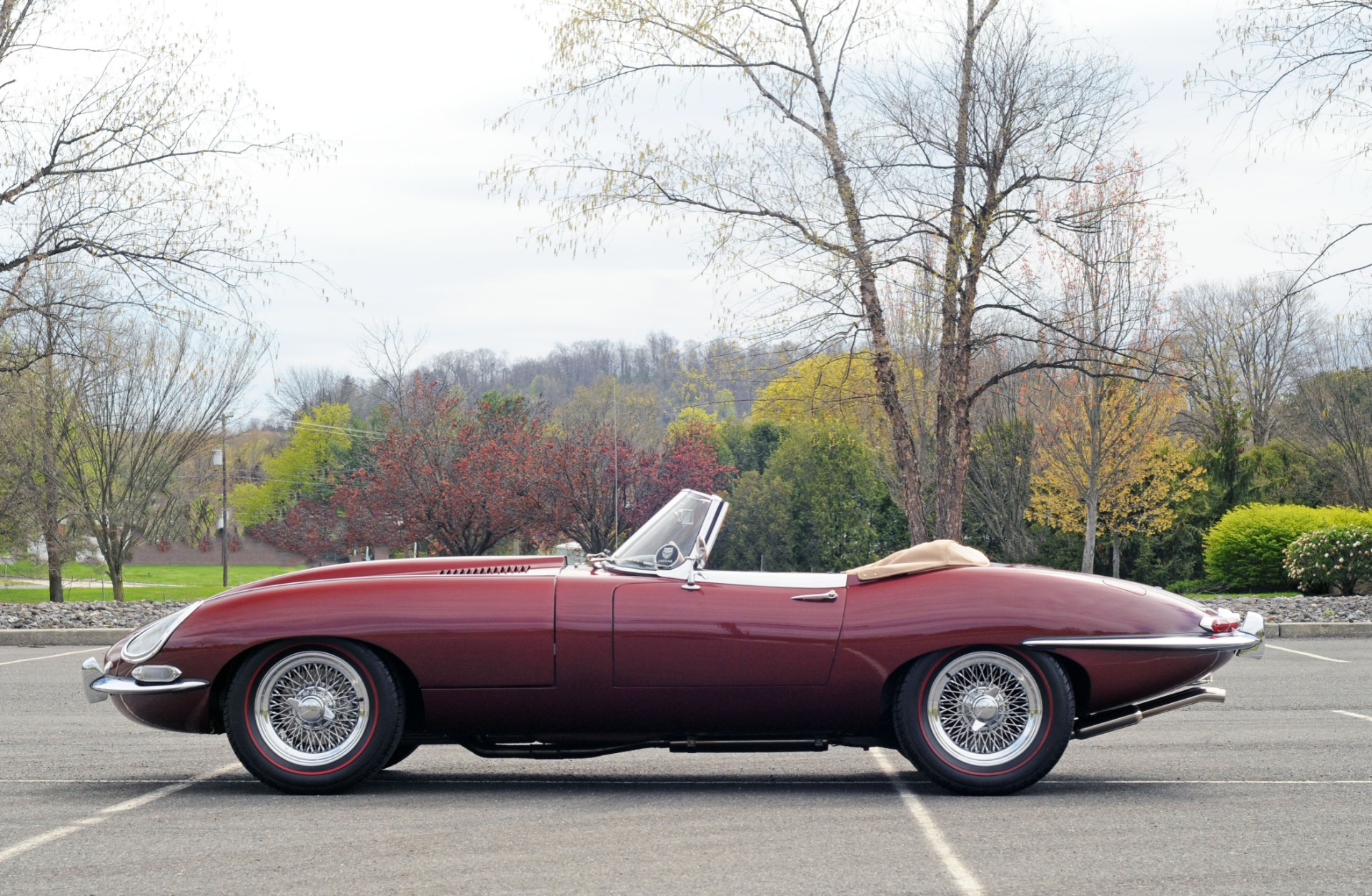 Current owner purchased the car in 2013 from a CA private owner as a well-cared-for
older restoration. Classic Showcase acted as broker.
The previous owner purchased the car several years before from the
owner who restored the car. Both prior owners are known to me,
including the owner who commissioned the restoration in the 1990s.
We have corresponded about the restoration and the history of the car.
The interior of the car was converted from the original maroon to biscuit
during the restoration. This combination was originally available and is
much more attractive than the maroon interior IMO.

Following the restoration, the car was featured in the May 1997 issue of
Road & Track magazine in a feature article by Peter Egan, in which he
drove this car and a comparable coupe (I have the R&T issue). The
owner of this car is mentioned in the article.

Shortly after he took delivery of the car in 2013, I sent it too well-known
Jaguar expert Terry Lippincott of Lippincotts Garage in Sinking Spring,
PA. Terry and his staff went through the car, inspected all systems and
performed service as needed and added upgrades that I specified. A
rebuilt 4.2 full synchromesh trans was installed at this time. I have the
correct trans. Documentation of the service is provided in the
Maintenance & Upgrades section of this report. The upgrades were for
personal preferences, safety and reliability. None permanently alter the
car, and I saved all parts necessary to return the car to original
specification. All such parts go with the car.

While the interior of the car is in excellent condition, the seats didnt
appear perfect to me. I had the biscuit seats reupholstered by a
specialist recommended by Lippincott.

he enjoyed the car and drove it to shows and club events for the next 3+
years, putting approximately 2,100 additional miles on the car.
In early 2017 he decided to take the car to the next level with a thorough
mechanical refresh. For this I sent the car to the nationally recognized
shop of Brian Donovan Donovan Motorcar Service (DMS) in Lenox
MA.

Donovan kept the car from December 2016 to March 2017. The entire
front end of the car was removed, new side rails were installed and all
systems more easily accessed at this point were replaced or rebuilt,
such as front suspension components, steering rack, etc.
The rear suspension / drive cradle was also removed and serviced
including brakes and seals.

The engine was thoroughly inspected and found to be in excellent
condition with the exception of the carburetors, which were completely
rebuilt. It also had the clutch upgraded to the later 9.5-inch diaphragm
design.

Since its restoration, the car has been meticulously maintained as
evidenced by the overall appearance of the body, engine
compartment and undercarriage.

All original parts, replaced with upgraded items, are included with the
sale and will allow the car to be easily returned to original factory
configuration if so desired by the owner. 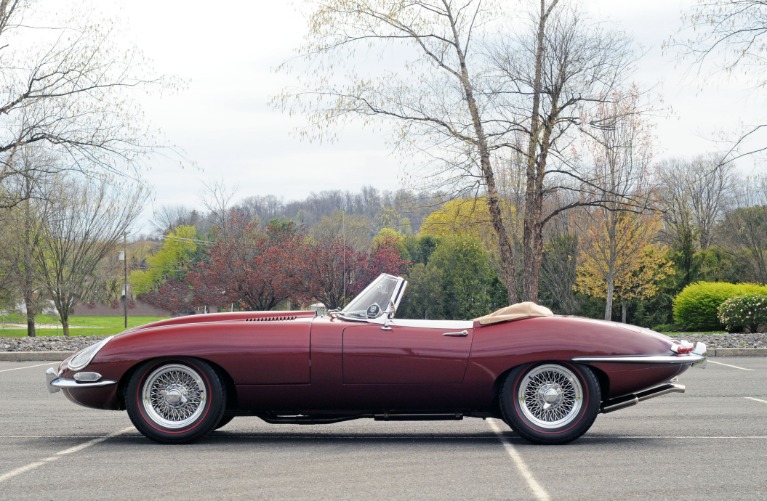 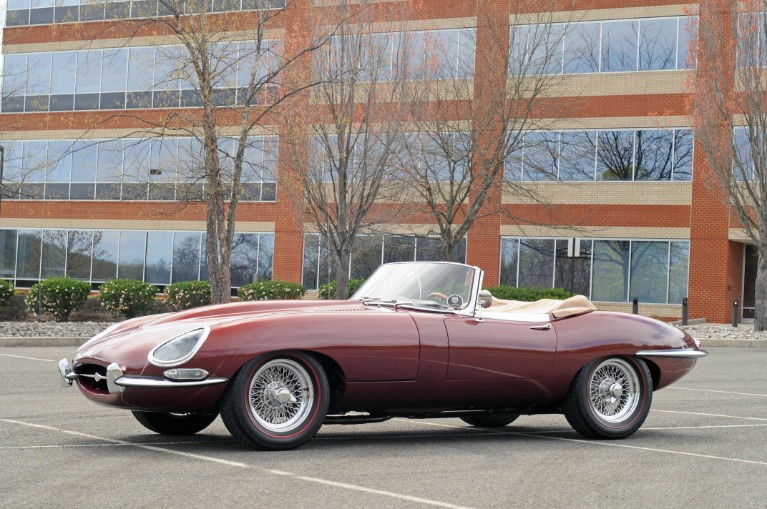 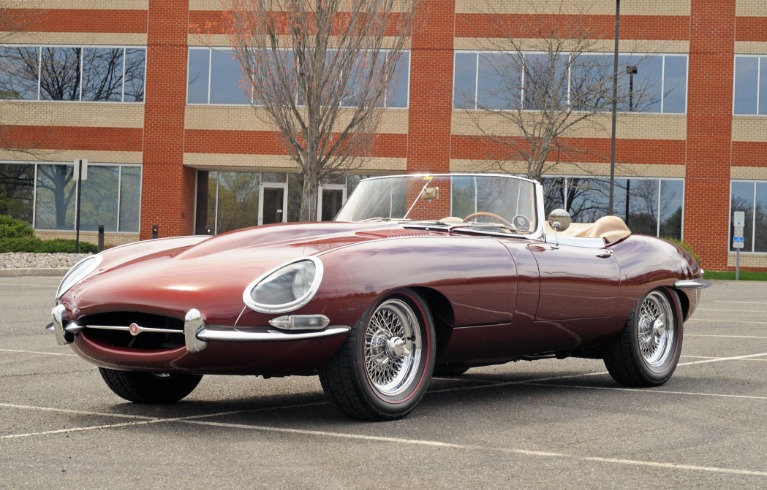 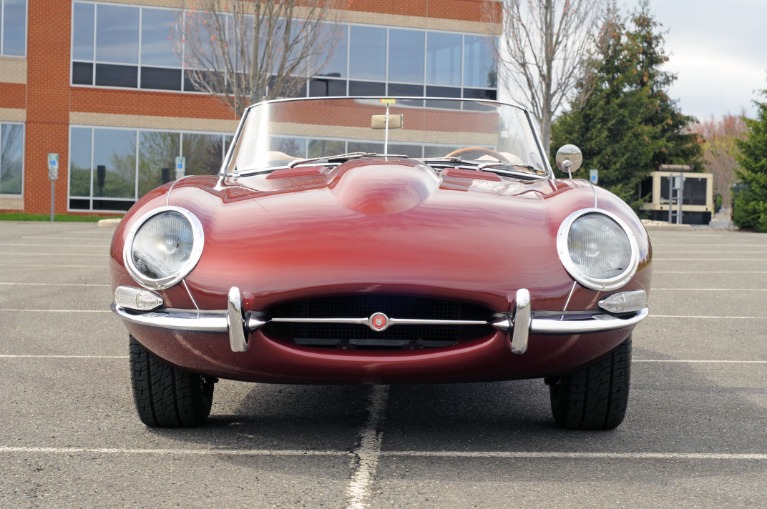 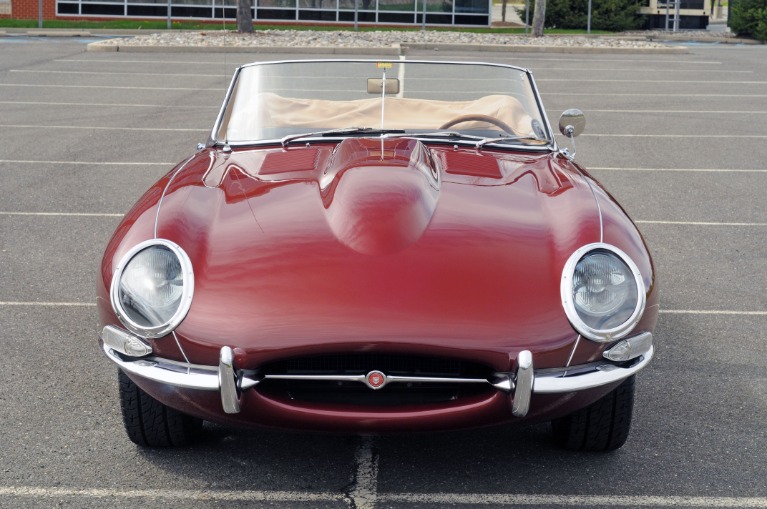 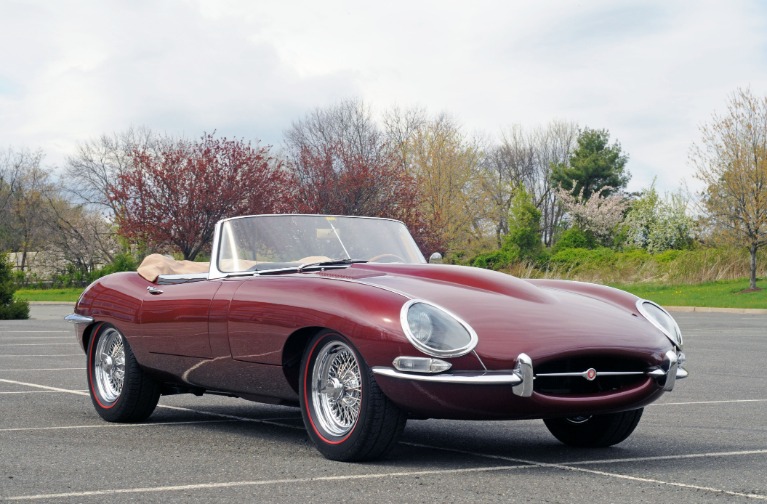 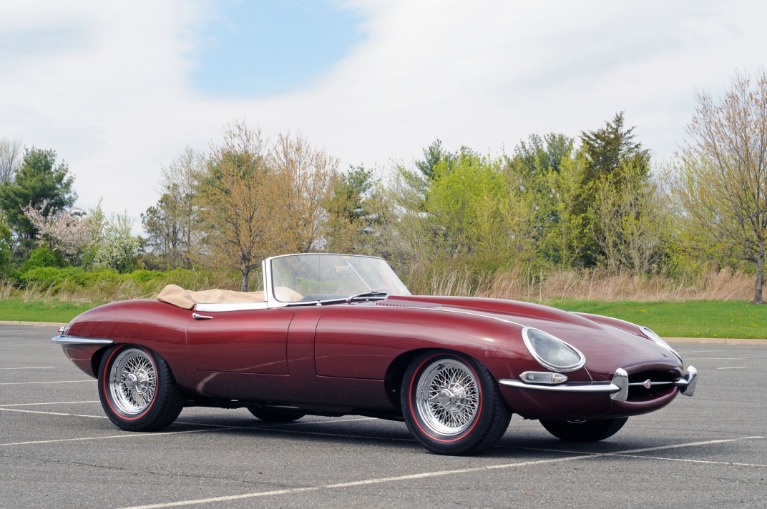 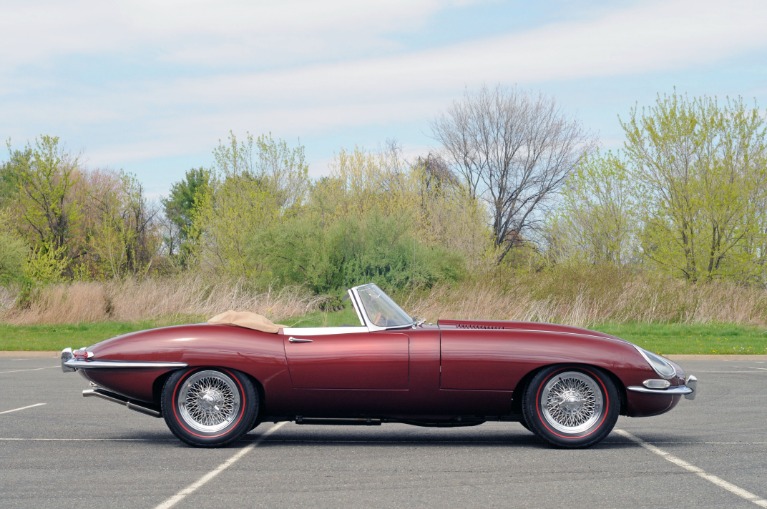